The Financial Markets in a Post-Election World 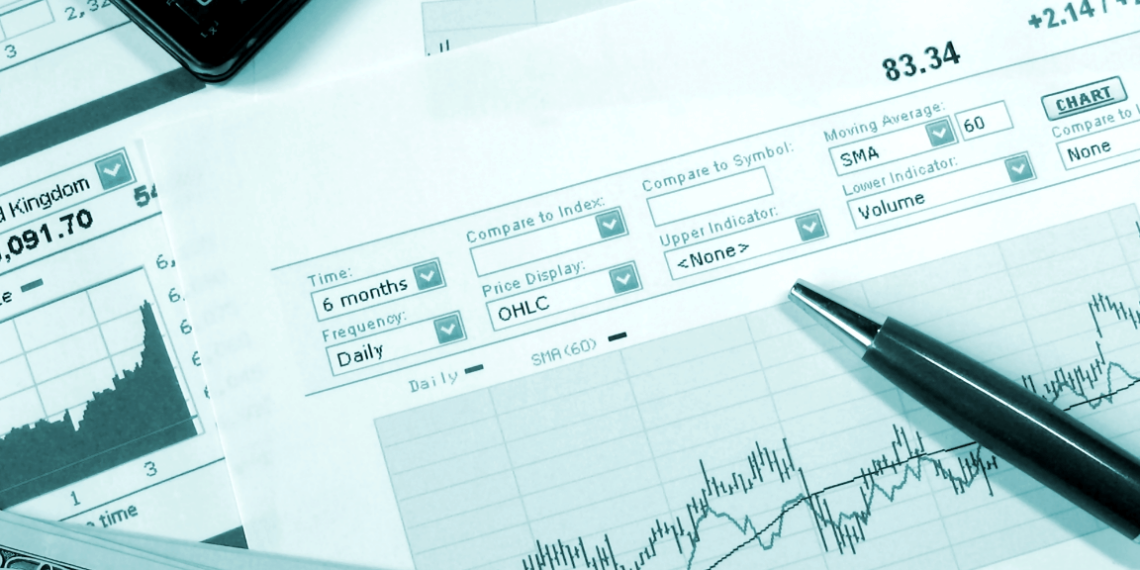 After a very contentious election season, Republican Donald J. Trump was confirmed as the next president of the United States. Once the dust settled from the highly charged rhetoric of the campaigns to the calm of acceptance and concession speeches, the realization of another orderly transfer of power may bolster investor confidence. Both major political parties have struck a chord of conciliation and rancorous debate seems to be fading into oppositional governance.

In the two trading days leading up to the election, equity markets were surging higher on the expectation of a clear win by Democratic candidate Hillary Clinton. As the returns were tallied on election night, the political expectation quickly shifted to a more uncertain outcome. In the unfolding drama, foreign markets went into a deep nosedive and domestic futures markets plunged over 4 percent in overnight trading (Marketwatch, Nov. 8, 2016). Many observers expected a similar reaction when the U.S. stock market opened Nov. 9, but after an initial drop, the major market indexes rose throughout the day and closed up more than 1% (Marketwatch, Nov. 9, 2016). The markets fear uncertainty and this weight was lifted by a clear election result, even if not the anticipated one.

In the bond markets, prices fell sharply the day after the election and the yield on the benchmark 10-year Treasury note jumped more than 2 percent (bond prices move inversely to bond yields). This was unexpected, as Treasuries tend to be an asset investors turn to for stability when uncertainty rises. Treasury investors will find that issuer creditworthiness doesn’t directly translate into capital preservation on their statements. As interest rates recover from historic lows, portfolio reviews are in order here.

The money flowing out of Treasuries suggests that bond investors may see a Trump presidency leading to higher inflation and interest rates. One reason for this could be the view of his trade policies as more protectionist than his recent predecessors. He has also spoken of lowering tax rates for businesses and individuals while reducing regulations. This environment may even inspire the Federal Reserve to raise rates at its December meeting, although the decision to raise the Fed Funds rate in the short-term may be more influenced by other sovereign debt issuers around the world. Nearly one-third of world sovereign debts are at negative yields and over three-fourths are yielding less than 1 percent (JP Morgan, “Guide to the Markets” 4Q16). There is no driving force impelling the Fed to raise rates. With rates already above most other developed nations, going even higher could further strengthen the dollar which may hurt exports.

One of the main themes of Trump’s candidacy was his position as a political outsider. In the aftermath of the election, this may translate into an element of uncertainty as investors digest his economic policies against a blank political track record. However, the calm in the markets suggests a general optimism with his pro-business agenda. There also seems to be a balanced perspective on the fact that one party holds the reins of the federal government. Normally, this would be an environment ripe for sweeping changes and even greater uncertainty. In this election, though, the differences of opinion between Trump and the Republican Congress may make actual changes more gradual than extreme.

This election held the attention of the world but it is not the only story affecting the world markets. The economy didn’t change simply because we held an election. Consumer balance sheets are strong and inflation remains tame. The world oil markets may adjust in the long-term but there is little impetus for change in the short-term–even if President-Elect Trump makes pipeline permits and offshore drilling approvals a priority. The supply-demand equation will be balanced by existing producers taking advantage of rising prices or sheltering from a lack of opportunity. Government policy and political debate are only two of many factors that can create market volatility.

Is your investment strategy affected by this election? The most stable approach in changing times is generally to maintain a well-diversified portfolio using a strategy appropriate for your time frame, personal goals, and risk tolerance. Uncertain times offer an opportunity for planning and review but don’t, by themselves, demand changes. Overreacting to political events is unwise for the long-term investor.

The performance of an unmanaged index is not indicative of the performance of any specific investment. Individuals cannot invest directly in an index. Past performance is not a guarantee of future results; actual results will vary. Any opinions are mine and not necessarily those of RJFS or Raymond James. Patrick Yanke