The Growing Importance of Consumer Lawyers as Private Attorneys General 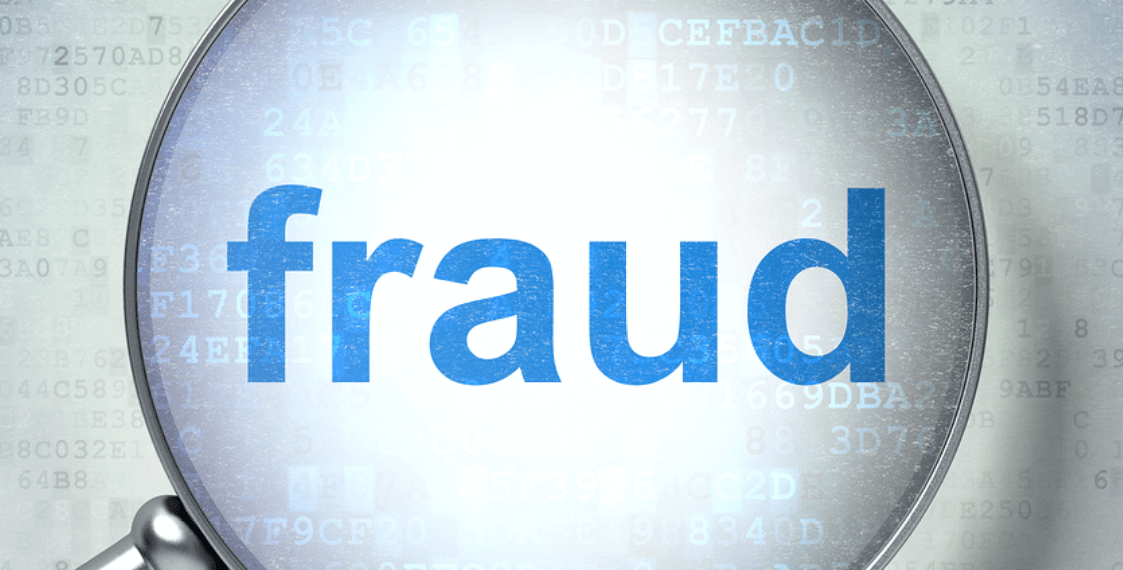 When I began writing the column, Wells Fargo, the giant bank that has gained a reputation for perpetrating giant frauds, was my intended target or should I say topic. I was going to discuss how the shameless folks who run the place had once again been caught cheating their customers. After admitting last year that employees created 2.1 million unauthorized accounts in order to meet sales goals, Wells recently fessed up to saddling 800,000 auto loan borrowers with car insurance they didn’t need or want, found that an additional 1.4 million fake accounts had been opened in the names of unsuspecting customers, and admitted that 528,000 consumers had been charged fees for online banking services they neither signed up for nor wanted. We are currently investigation claims that Wells also charged homeowners for warranty protection that they didn’t purchase.

I was going to say that by cheating close to 5 million people Wells had become the poster child for preserving Dodd-Frank and other banking regulations that Congress enacted in the wake of the 2008 financial meltdown, and for legislating away consumer class action waivers and mandatory arbitration provisions.

I’ll write that column some other day. Because just as I was about to submit my copy, Equifax came along and made the scammers at Wells look like rank amateurs.

As most of you – as most of the world– knows by now, the geniuses at Equifax allowed hackers to break into their servers and steal the sensitive personal information of 143 million Americans including Social Security and driver’s license numbers, credit scores, medical histories, and employment records. Experts estimate that every American has a better than 50 percent chance of being impacted by the breach. And, because it’s almost impossible to change Social Security numbers victims may be at risk for years.

Along with sheer size, here’s another significant difference between the Wells and Equifax situations – the people bilked by Wells had, at some point, voluntarily decided to become the bank’s customers. That doesn’t excuse what the charlatans at Wells did, but at the least the victims had some relationship with the bank. Almost no one chooses to do business with Equifax. Like Experian and TransUnion and unbeknownst to most Americans, the folks at Equifax skulk around, collect as much personal info on all of us as they can and then sell it to creditors and lenders.

Now, thanks to Equifax’s recklessness all that data is floating around the web where cybercriminals can snatch and use it to steal our identities, today, tomorrow, and for years to come. As anyone who has been the victim of identity theft knows, everyone impacted by the breach is now in serious jeopardy.

How did Equifax react to the crisis they unleashed on unsuspecting consumers? By trying to profit from it. When the breach came to light – six weeks after the company learned it had occurred – company leaders apologized and offered consumers one year of free credit monitoring. They didn’t tell those consumers that the free service would convert to a paid service on day 366 and that by signing up people were waiving their right to sue Equifax for wreaking havoc on their credit and their lives.

Fortunately, lawyers (including myself) from around the country immediately recognized that Equifax’s failure to safeguard the information on its servers constituted a serious violation of the Fair Credit Reporting Act as well as state consumer protection laws. As of this moment, we have filed class action suits against the company in Ohio and several other states. We intend to fight hard to ensure that Equifax victims are protected against identity the well into the future and that they receive just compensation under the law. That compensation may well reach well into the millions of dollars, an amount that should convince corporate leaders that it’s in their best interest to look out for consumers’ best interests.

As the attorneys reading this column know, if we’re successful it won’t be the first time trial lawyers and the civil justice system have stepped in to protect the public when legislators and regulators failed to do so. From the Corvair to the Pinto, Firestone tires to toys that kill, the Dalkon Shield to Johnson & Johnson’s baby powder, the victories we attain in court help victims rebuild their lives and make our world a better, safer place to live.

That’s why I take great pride in what my colleagues and I in the legal profession do each and every day. And while the focus of this column shifted from Wells Fargo to Equifax, the point I am making remains the same – we live in a time when the rules that make us a civil society are under attack. that makes it more important than ever before for those of us who have dedicated our lives to law strive to ensure that the civil justice system continues to offer the powerless a way to hold the powerful accountable.  Marc Dann