The Legal Dangers of Owning a Swimming Pool 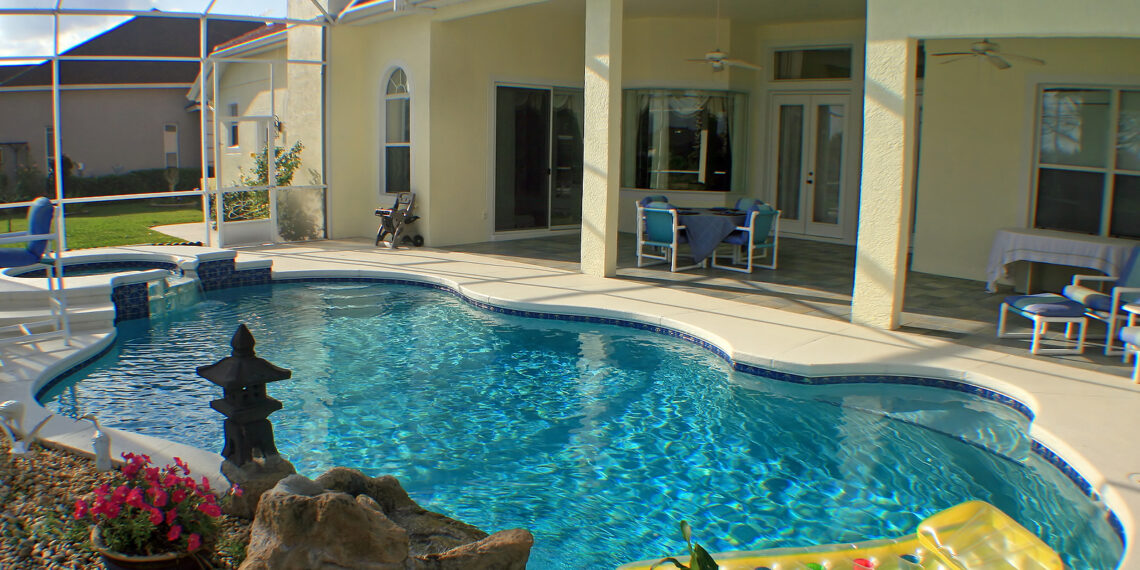 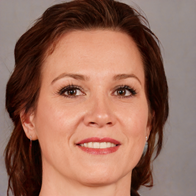 One of the ways you can know that you’ve made it in life is when you have a beautiful swimming pool in your backyard. This means relaxed summers spent by the poolside with a couple of drinks, a good amount of friends, and maybe some music to help get you in the groove.

What about the dangers of owning a swimming pool, though? There are an estimated 10 million pools in the United States, and many of them are poorly maintained, being more of a danger than a welcome distraction. If you are the proud owner of a pool, then you’ll want to think wisely about the legal dangers that could land you in a whole heap of trouble.

Wondering how a swimming pool can be dangerous? We’re going to explain a couple of the legal issues you might face if you don’t take proper care of your pool in this article.

Under What Laws Do Swimming Pools Fall?

A swimming pool is a part of the property it is situated on, which means that it falls under the umbrella of premises liability laws.

Premises liability is a legal concept in which the owner of a given property is responsible for injuries and damages caused to a person or entity that was present on said property during the event. In short, it is a set of laws established in order to help determine responsibility for harm caused while on someone’s property.

Here’s where it gets complicated. Premises liability laws typically recognize three different person statuses: that of invitee, licensee, and trespasser. You must first become acquainted with these terms before unraveling the legality behind swimming pools.

An invitee is a person that was, as the name suggests, invited onto the property, generally in a commercial context. An example would be when you invite a wandering group of Mormons or girl scouts for a cup of tea or a business meeting.

If you are the owner of an establishment that has a swimming pool open to the public, then almost all of your entrants will be classified as invitees. This means you are fully responsible for their safety and must make sure the premises are in perfect condition so that you avoid any dangers.

A licensee is a person who has free reign over where they go on the premises and who is not constrained as a guest would. In the scenario presented above, a licensee would most likely be one of your poolside employees.

Next up are trespassers, who do not have the legal right to be on the premises. You are not responsible for their safety unless you specifically attempt to harm them in some way or another without justification, such as by setting up traps. It is important to mention that this does not extend to children; trespassing children are always your responsibility.

As previously mentioned, there is such a concept as “pretty liability,” which is an object of interest that is a potential source of danger to whoever interacts with it. An example would be an open and unguarded swimming pool, which might attract children who would try and have a late-night swim. An estimated 280 children under five are killed in pool-related accidents every year.

Fencing the premises would be a good deterrent, as it would keep away unwanted visitors. In some states, fencing your pools is even a requirement. Ensure that the pool is constantly cleaned and does not feature any cracks or signs of disrepair, as they could injure whoever uses it. Replace any and all faulty drains, filters, or any such tools that keep your pool functional.

Even an activity as fun as swimming can quickly become tragic. Avoid the risk of suffering an injury by being perfectly attentive regardless of where you are and protect others from being hurt in your premises by establishing as many safety nets as you can.

Michelle Eddy is a staunch consumer advocate, fresh libertarian convert, and proud mother of three. Besides her legal career, she enjoys blogging about topics related to her expertise and life experiences, like parenting, child development, education, and law. In her writings, Michelle places emphasis on helping people to fight for their rights. She also works as a collaborative editor for Laborde Earles Law Firm. Her favorite quote is: “Sir, we are outnumbered 10 to 1". "Then, it is a fair fight".