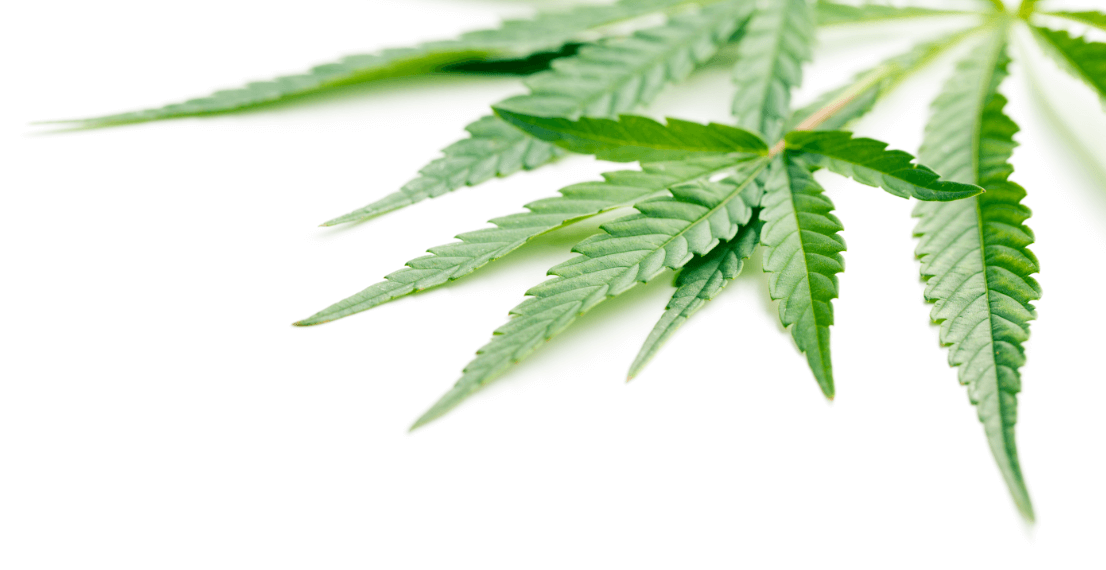 The metropolitan government of Nashville recently passed an ordinance that makes the possession of less than ½ ounce of marijuana a civil violation. This ordinance would theoretically allow police officers who encounter a citizen with a small amount of marijuana to issue a civil citation – similar to a traffic ticket – to offenders instead of issuing a state citation or effecting a custodial arrest.

the metro ordinance – styled as BL2016- 378 – recognizes that possession of less than ½ ounce of marijuana is a Class A misdemeanor under Tennessee Code Annotated §39-17-418(a), but states that “a police officer shall have the authority to issue a civil citation to persons found in violation of this section.” the ordinance then sets the punishment at $50 per occurrence but allows a judge to convert that civil penalty into 10 hours of community service work at the court’s discretion. Under the existing Tennessee statutes, possession of less than ½ ounce of marijuana can carry punishment of up to 11 months and 29 days of incarceration, a mandatory fine of $250, a possible fine of up to $2,500 and the court can order the defendant serve that sentence on probation with additional conditions attached. therefore, the difference in the possible penalty a defendant charged via ordinance or via the state criminal law is significant to say the least.

That said, the fact that now it is the stated policy of the Metropolitan Government of Nashville – as passed by the Metro Council and signed by the mayor – that “law enforcement should be afforded the discretion to determine whether criminal penalties and criminal records are disproportionate to the severity of the offense” definitely means something.

If nothing else, it is a statement that Nashville’s citizenry, as spoken through their elected representatives, not only wishes to devote less resources for the enforcement of marijuana-related offenses, but a recognition that narcotics-related crime has a social cost that Nashvillians are uncomfortable with. Nashville has joined other jurisdictions, most notably Colorado, in taking efforts to make the possession of marijuana either legal or on par with speeding or parking past the time on a meter.

What Will Be the Effect?

For criminal practitioners, this is the major question. Many advocates fear that police discretion will bend on racial or socioeconomic grounds. For example, a black defendant may receive a state citation or arrest while a white defendant may receive a “ticket.” While I have more faith in MNPD than to say that officers will consciously act with racial bias, we are increasingly aware of systemic bias in the criminal justice system against the poor, minorities and the societally marginalized. How this law plays out “on the streets” can create a set of significant constitutional issues as well.

If I am representing a criminal defendant who received a state citation and faces 11 months and 29 days incarceration, it seems almost academic that I would raise a due process argument to describe a similarly situated defendant who only received a civil citation. Officers may have to increasingly defend their decisions to issue a civil citation versus a state citation. Davidson County judges will have to make hard constitutional calls about whether or not a defendant has received such disparate treatment that his constitutional rights were violated. Eventually, judges, prosecutors and defense attorneys will discover as a community where that line is drawn and who is left out when it is drawn will be important.

I have had several current clients with marijuana-related charges ask me if the new law will affect them. the short answer is “no,” but a more accurate answer is “possibly.” Certainly, it allows defense attorneys to raise the argument – as some have already been doing – that this public statement by the metro government on marijuana enforcement should translate to the courtroom on marijuana possession cases involving larger amounts. As always, if a potential client is charged either via a civil citation or by a state citation (or warrant) it is incumbent on them to speak with an experienced criminal defense attorney. Simply because they received a state citation as opposed to a civil citation does not mean that they couldn’t receive a criminal penalty similar to the one passed by the metro council of a low fine or community service work.

How the law plays out ultimately remains to be seen including whether the Tennessee State Legislature takes any remedial action against Nashville for passing this ordinance. However, what seems clear is that more elected legislatures at the state and local level are looking at possession of small amounts of marijuana with increasing nonchalance. Rob McGuire