The Movement Away From Joint Legal Decision Making 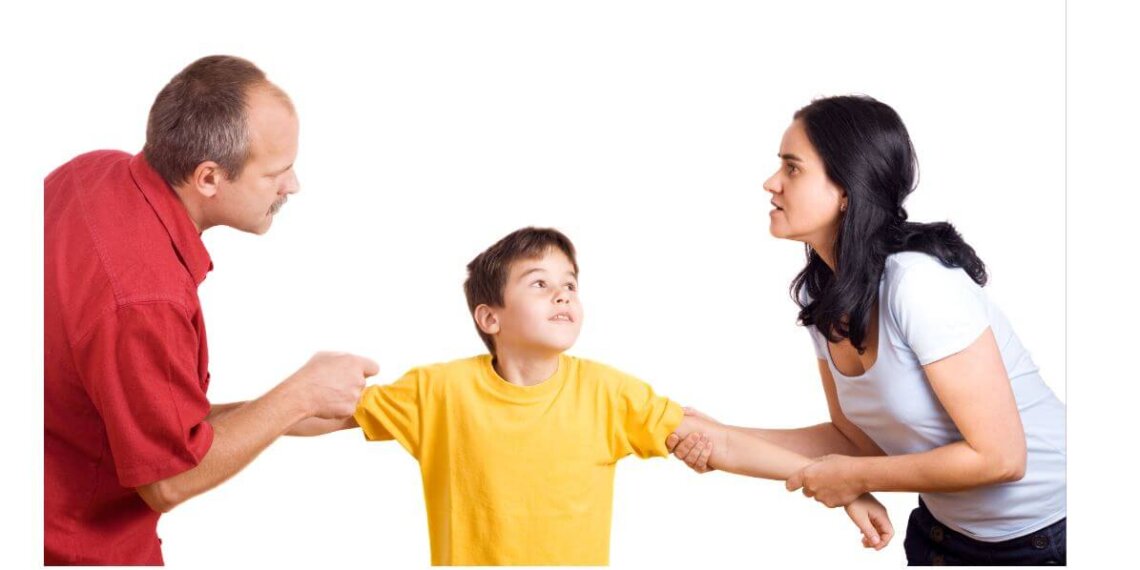 Toward the end of summer, a common dispute between divorced parents is selecting the school each of their children will attend. This is frequently referred to as the “school choice” issue. If the parents were unable to reach an agreement for at least the past 10 years, judges or professionals empowered by judges as, family court adviser, or more recently, parenting coordinator, would ultimately make the choice. However, that appears to be over. Family law judges in Arizona and especially in Maricopa County are increasingly finding that they do not have the authority or the inclination to make this parental decision. The trend of judicial micromanagement of parenting conflicts appears to have ended.

It is well-documented that the primary challenge for the family law division of the Superior Court of Arizona has been meeting the needs of an overwhelmingly large number of parents in conflict with the court’s limited resources. This is especially true in Maricopa County, which is the largest county in the state. The numbers are staggering. Presently each family law judge in Maricopa County has an average of 850 “active” cases assigned to him or her in their division. The vast majority of the active cases are post-decree disputes relating to children.

In 2010, the Arizona Legislature declared the general purpose of the marriage and family relationships statutes and Arizona public policy affirming that it is in a child’s best interest to have substantial, frequent, meaningful and continuing parenting time with both parents and to have both parents participate in decision making concerning their children. The legislature mandated that family law judges make decisions regarding parental decision making and parenting time that are consistent with this statement of public policy.

The natural evolution of the adoption of this public policy was to award parent’s joint legal decision making in all but the most extraordinary of cases. Where parents had exhibited problems with coparenting and it appeared likely that those problems were going to continue, judges routinely appointed parenting coordinators. These professionals made recommendations that eff ectively became decisions post-dissolution if the parents were unable to agree regarding issues, such as health care, extracurricular activities and choice of schools for the children. The Arizona family law court had the authority to appoint a parenting coordinator on its own motion and routinely did so for a term of 12-24 months. These appointments could also be extended even further. This helped to relieve judges from some of the burden of having to address and manage so many post-dissolution conflicts.

Simultaneously, family law judges are increasingly refusing to make decisions regarding children that they believe ought to be made by the parents. Instead of entertaining these post-dissolution disputes and usurping one or both parents’ judgment and instead imposing his or her own, more judges are requiring disputing parents to seek modification of their child custody orders. Ultimately, one parent is empowered to make the decision, thereby removing decision making authority from the hands of the judiciary and vesting it in one of the parents. As judges are increasingly reluctant to substitute their judgment for that of a competent parent, the likely result is an increase in petitions for modification of legal decision making as parents seek to resolve these disputes by being anointed with sole decision making authority.

This shifting paradigm is also likely to produce more initial decrees, if the parental conflict is identified before the divorce is finalized, where one parent is empowered to make decisions concerning the children. Whether this change ultimately serves to reduce conflicts between divorcing parents and serves children’s best interests by reducing opportunities for conflict between their parents is yet to be seen. However, should this trend continue, the likelihood of a reduction in postdissolution activity between the parents as was prevalent when more parents were the subject of orders appointing parenting coordinators, is a trend to monitor during the upcoming year in Arizona family law courts. Mitchell Reichman