The Pandemic Crisis No One is Talking About: Inmates Are Being Infected at an Alarming Rate 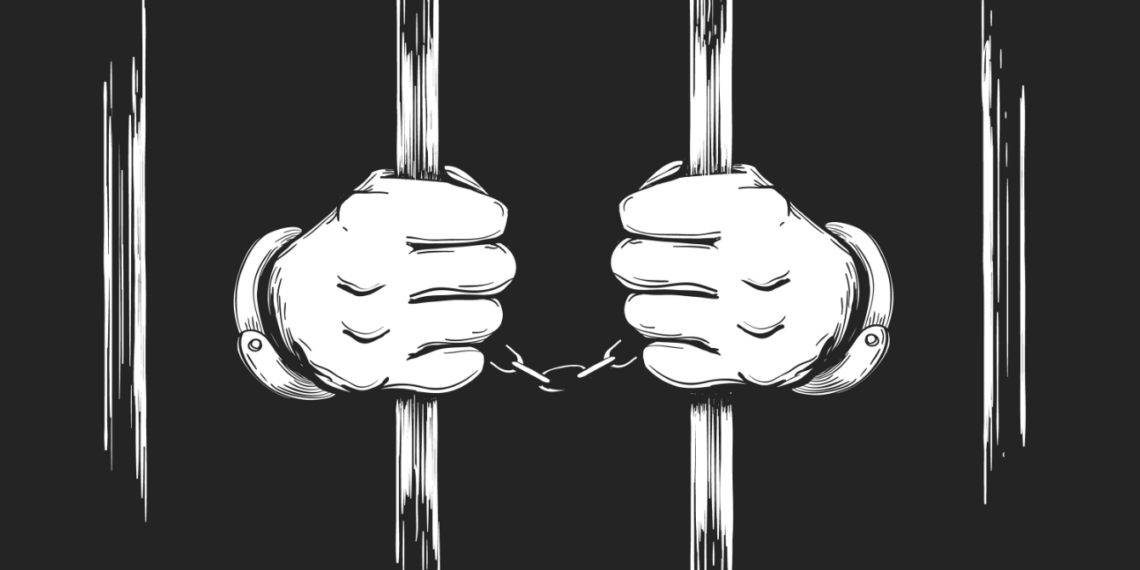 Inmates are being infected with COVID-19 at a rate more than five times the regular population.

Since February, the COVID-19 pandemic has dominated the public consciousness in a way that no other bit of news has managed to do for years. In all the discussion over masks and testing, however, there is one aspect of the ongoing pandemic that has largely escaped notice.

In the midst of all of the fear and confusion, an extremely vulnerable sector of the population faces infection rates of over five and half times that of the broader American population. The death rates in this affected population are also significantly higher, and yet very little attention is given to the very real danger that these individuals face.

Undoubtedly, this lack of public interest is related to the popular stigma surrounding this specific population, yet it remains true that inmates in federal and state prisons are nearly six times more likely to test positive for COVID-19 than their counterparts in the civilian population. More disturbingly, once age and gender have been accounted for, prisoners across the United States are three times more likely to die from COVID than the rest of the population.

“We’re seeing an increased fear that due to the tight spaces and limited medical assistance in prisons, inmates could contract COVID-19 easily,” explains a spokesperson from Sanctuary Bail Bonds, a professional bail bonds company in the Phoenix area.

Researchers at the UCLA COVID-19 Behind Bars Data Project and Johns Hopkins Bloomberg School of Public Health pointed to the conditions in many federal prisons that make them such a perfect breeding ground for the disease.

Specifically, researchers point to three major factors: close confinement, lack of access to personal protection equipment, and an overabundance of pre-existing cardiac and respiratory issues. These three major factors combine to create an environment that allows the virulent disease to spread rapidly and infect a far higher number of inmates than should be expected from the nationwide statistics.

From the beginning of the COVID-19 outbreak, public officials have been aware of these potential hotspots. Federal prisons in New York and California, including the infamous San Quentin State Prison, have moved to release large numbers of nonviolent offenders in an attempt to curb the rapid spread of COVID-19 within their facilities. However, these humanitarian efforts have been met with a great deal of public outcry.

Regardless of the public response, more and more political leaders are trying to push for the release of select prisoners. If overcrowding is indeed one of the main factors behind the startlingly fierce transmission of COVID-19 within the prison population, then it stands to reason that policy-makers should be interested in curbing the spread of this disease by any means available.

However, as cases in the United States continue to rise at an alarming rate, it seems unlikely that the vulnerable populations within federal and state prisons will receive the media attention and public sympathy that they deserve. It remains to be seen how policy-makers will respond to the ongoing health crisis, but their track record up until this point seems to indicate that the prison populations will be largely neglected, if not outright ignored.

As COVID-19 continues to sweep the nation, some of the most at-risk individuals in the nation must therefore continue to suffer in silence.