The Path to U.S. Citizenship 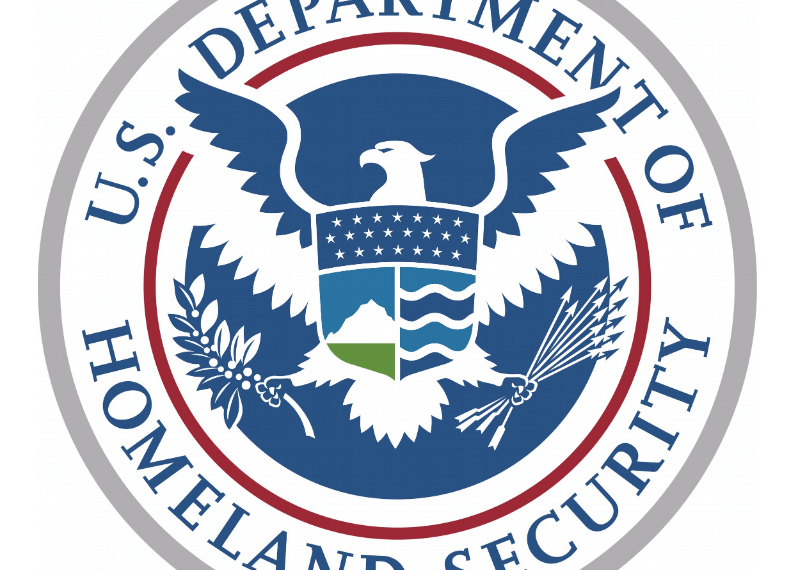 With the election season in full swing and the American public showcasing extraordinarily high levels of attention to the issue of immigration, the mechanism through which many of our nation’s immigrants participate in the national discourse is through citizenship and naturalization. While the terms are often used interchangeably, together they reflect the pinnacle of the overall immigration process, representing the final integration of an immigrant into the fabric of America. The citizenship and naturalization process often reflects the long and arduous path that many individuals take in not only coming to the United States, but assimilating into American culture; it remains an incredibly powerful and gratifying time in the lives of thousands of individuals that have chosen to make the United States their home.

The benefits of naturalization are significant and numerous. U.S. citizens can vote in local, state and federal elections and can apply for and be granted U.S. passports, which eases the ability to travel in and out of the United States, as well as to a host of other countries worldwide. Citizens are not required to maintain any residency requirements in the United States, which unlike lawful permanent residents, relieves them from having to return to the United States from trips abroad within any specific timeframe out of fear of losing their residency status. U.S. citizens also have expanded rights in sponsoring others to immigrate to the United States, whereas lawful permanent residents can only sponsor their spouses or unmarried children to immigrate. U.S. citizens can sponsor spouses, married and unmarried children, parents and siblings for residency status, which is a significant benefit considering the importance of maintaining an extended family. U.S. citizenship may also have tangible benefits in the workforce, particularly for those working within government where security clearance is often a requirement and only provided to those with U.S. citizenship; similarly, many publicly held offices also require citizenship for eligibility purposes.

The standard naturalization process requires that individuals undertake a through application process that investigates not only an individual’s background with respect to criminal matters, but also constitutes a thorough review of an individual’s immigration background to ensure that his/her receipt of lawful permanent residency status was done in accordance with the laws and regulations of the country. To be naturalized, an applicant must (1) be at least 18 years old; (2) be a lawful permanent resident for a period of five years during which that individual must maintain continuous residency through the time of naturalization; (3) have been physically present in the United States for at least half of the five-year residency period; (4) have resided in the state of filing for at least 90 days prior to submission of their application; (5) be considered a person of good moral character and attached to the Constitution and good order of the United States; and (6) be capable of passing an oral and written test on English and civics. Each of these criteria themselves contain intricate regulatory descriptions with “continuous residence,” “physical presence” and “good moral character” considered terms of art and subject to argument. Additionally, special rules apply to spouses of U.S. citizens, elderly and members of the military and a host of other specially categorized individuals, which expand and relax some of the regulatory requirements. Although the process used to previously consist of a simple five-seven page form, USCIS has ballooned the complexity of the filing process considerably, now requiring a form over 20 pages to be completed, along with enhanced security requirements.

While many immigrants often lament the idea of giving up the citizenship of their birth countries, the United States has generally looked with disfavor upon its citizens maintaining dual nationality, but does not outlaw it. The U.S. Supreme Court noted “that dual nationality is ‘a status long recognized in the law’ and ‘the mere fact that he asserts the rights of one citizenship does not without more mean that he renounces the other.’” See Kawakita v. U.S., 343 U.S. 717, 733 (1952). Generally speaking, the United States will not divest its citizens of the rights associated with citizenship unless taking the oath of allegiance to another country requires a renunciation of U.S. citizenship carrying significant risk to those that may want to eventually return to the United States in the future. Most rules governing dual citizenship are promulgated by an immigrant’s birth nation, as those nations may divest citizens undertaking a foreign oath, which is required to naturalize in the United States.

In sum, the naturalization process is reflective of the nation’s ideals of an integrated melting pot culture. The immigrant experience is often discussed during naturalization ceremonies, some of which provide attendees to discuss the pathways that they took to the United States. Much like the journey to the United States, the process of achieving citizenship is often hard-fought and lengthy, but rewarding nonetheless. Erin P. Brown