The Potential of Foreign Investment: The EB-5 Program 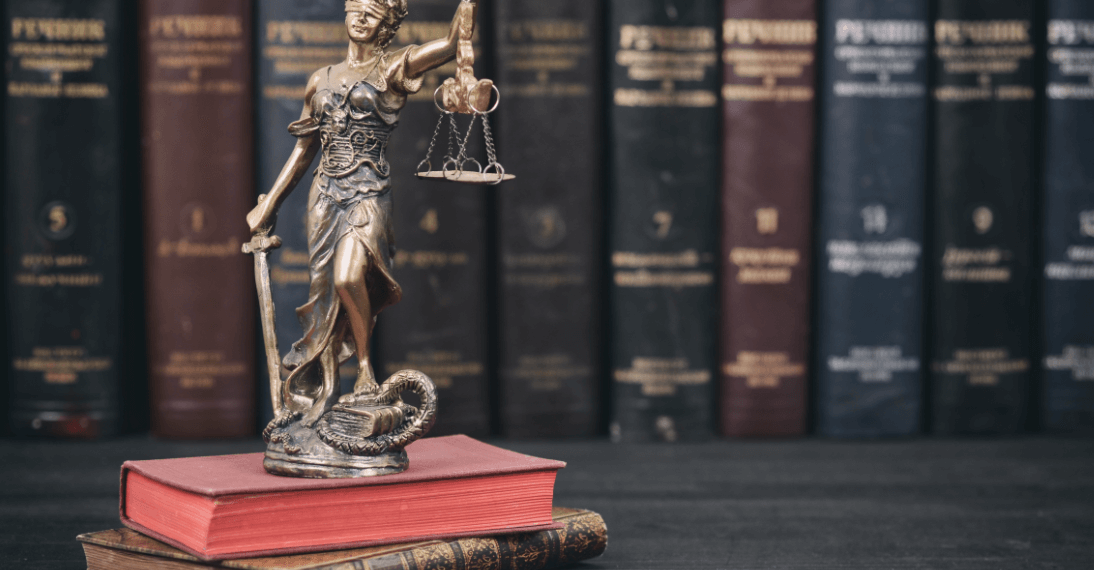 In 1990, Congress created the Immigrant Investor Program, also known as EB-5. The purpose of the program was to stimulate the U.S. economy through job creation and capital investment by foreign investors. To qualify for an EB-5 visa foreign investors must meet specific requirements. In general, the investor must meet capital investment amount, job creation standards, and ensure participation by the foreign national in the management of the business. EB-5 investors and all dependents will obtain permanent residency (green card), assuming all requirements have been satisfied and approved by U.S. Citizenship & Immigration Services (USCIS).

The EB-5 program represents a boon for the U.S. economy, as the influx of foreign capital makes possible projects that have a direct benefit to U.S. workers. A core requirement of the program is the creation of at least 10 full-time jobs for U.S. citizens or permanent residents. USCIS does not limit investments to any specific industry, so foreign dollars can equally flow into the manufacturing sector, high technology, retail or hospitality. More importantly, the EB-5 program brings to the United States entrepreneurs that fuel the dynamism of the U.S. marketplace. With the world’s economy now completely integrated and globalized, the ability of the United States to attract both foreign investment dollars and the talent of the individuals behind such investments will continue to have a substantially positive impact on the outlook of the country’s economic future.

The standard EB-5 program allows for an initial two-year conditional residency period for approved applicants; following this two-year conditional period, investors must be able to evidence that their investment has been completed and the job creation requirements have been met. If the investment in the new commercial enterprise is made in a targeted employment area (TEA), the required investment amount is reduced to $500,000. A TEA is a rural area of less than 20,000 population or an area which has experienced high unemployment of at least 150 percent of the national average.

The popularity of the EB-5 investment program continues to rise. Congress sets an annual worldwide quota on the number of immigrants permitted to come to the United States; of this quota 7.1 percent of visas are allocated to the EB-5 program. A sub-quota is then set for each country and for each category of immigrants. Recently, Chinese nationals have accounted for more than 80 percent of EB-5 immigrant visas, a direct result of the rapid growth of the Chinese economy over the past decade. In August 2014, USCIS announced that the EB-5 preference category for Chinese applicants had become unavailable, as the Chinese had reached their quota limit for the first time in 20 years.

In 2012, the EB-5 investment program totaled over $2 billion or 1.2 percent of the foreign direct investment into the United States. The recent EB-5 retrogression may make the United States a less attractive option to Chinese investors and has unnecessarily slowed projects that directly benefit the U.S. economy. In January, The American Entrepreneurship and Investment Act of 2015 was introduced to the House of Representatives. If passed, H.R. 616 will resolve many of the issues surrounding the EB-5 program, including: permanent authorization of the Regional Center Program; allocating 5,000 visas for TEA investors; preapproval of new commercial enterprises; establish concrete processing times for EB-5 adjudications; eliminate counting the spouse or child of the immigrant investor toward the annual EB-5 allotment; enhance transparency and accountability to prevent fraud in the Regional Center Program; and finally, eliminate the percountry quotas for the EB-5 visas.

Maintaining the efficiency and availability of the EB-5 program remains of paramount importance to keeping the United States globally competitive. As with many issues involving the immigration field, action is needed by Congress to continue to ensure that the EB-5 remains an ongoing engine of American economic might and not an unnecessary brake on the country’s future.