The Secret to Eradicating Bad Habits of Witnesses 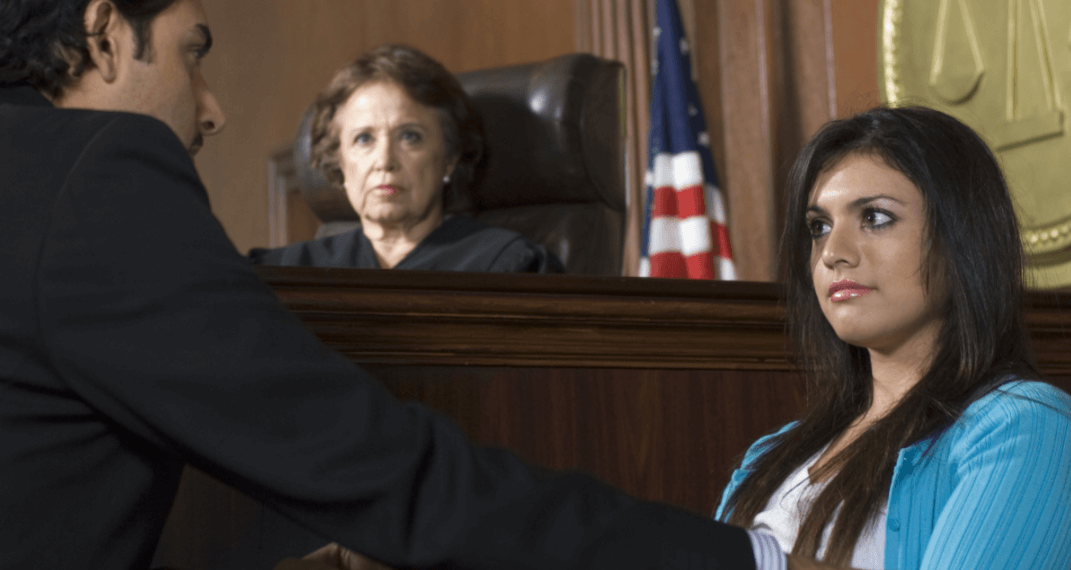 In last month’s article I promised to teach you one of my best-kept secrets for getting better testimony from your witnesses – all of your witnesses.

One of the biggest problems with witnesses is the unconscious things they do that don’t come across well. For example, your witness gets easily side-tracked, or nervously taps their fingers, or interrupts, or says “um” and “uh” all the time, or slouches, or rolls their eyes. The list goes on and on. You’re left wondering how to get them to stop.

I was called into a messy divorce case with a witness who just would not stop talking about all the egregious things the soon-to-be-ex had done. It didn’t matter what I asked, she would spin it into “Well, he did this and he did that … ” ad nauseum. No amount of telling her to stop would work. Enter my favorite secret weapon – a desk bell.

This bell is the most powerful tool in my tool bag. For $1.99 I can get even the most intransigent witness to stop doing counterproductive things.

The trick is understanding how their brain works and then reprogramming it to your advantage. Your brain is built to save time and energy. So, it creates habits – or loops of automatic behavior. There are hundreds of things we do every day without even thinking about them – like driving or brushing your teeth. They rule our lives. In the case of your witness’ bad habits, they may not know they say “um” or “uh” all the time, they may not know they interrupt, they may not be aware of a nervous tic.

The solution – break into their habit, stop it in its tracks and then replace it with a new habit.

I learned this technique when I was being certified in human interaction technology (based on neurolinguistics programming). It’s called pattern interrupt. That is, jolting your witness’ unconscious mind out of a pattern or habit so you can replace it with a new pattern or habit.

In another case, I had a witness who constantly interrupted. He was one of those I’m-smarter-than-everyone-else-in-the-room kind of guys. He obnoxiously made sure everyone knew it. In our first preparation session he immediately started interrupting me. I quietly set the bell on the desk and resumed talking. He interrupted me and BAM! I rang the bell. Instant stop. Pretty quickly he stopped interrupting and started listening. If he accidentally interrupted, he would immediately wince and look to see if I was going to ring the bell.

Once you have their undivided attention you can begin to replace the bad habit. In many cases of bad behavior, the replacement starts with a pause. Yes, just a pause. With my messy divorce witness, she needed to simply pause and then focus on what was on point for the question asked. For my smarter-than-everyone-interrupter, I trained him to listen to the other person until he knew they were done, pause and only then could he say something. For those witnesses who are constantly “umming” or “ahhing,” that’s a nervous tic that fills the space while they think about what they want to say next. A pause is a much more powerful tool for better testimony.

You might have a witness with bad body language, e.g., they roll their eyes or drum their fingers or slouch in the chair. The replacement is just the absence of that.

Practice note: these body language habits can be very persistent. So, don’t slack off. Keep your bell handy and use it relentlessly, every time you are with your witness, whether you’re working on testimony or not.

What’s in it for You

This simple technique has a big pay-off for you as well as your witness. It saves you a lot of time and energy. You don’t have to waste time explaining or talking or coercing. Plus, you have the benefit of not dealing with their bad habits anymore. When I taught this to a large group of family law attorneys they were exuberant, clamoring about how much this would help them with their clients. I was very pleased a few weeks later to walk into a family law practice in Tucson and there on the conference table was a $1.99 bell. Deborah Johnson, MC