The State of the Foreclosure Crisis in Ohio 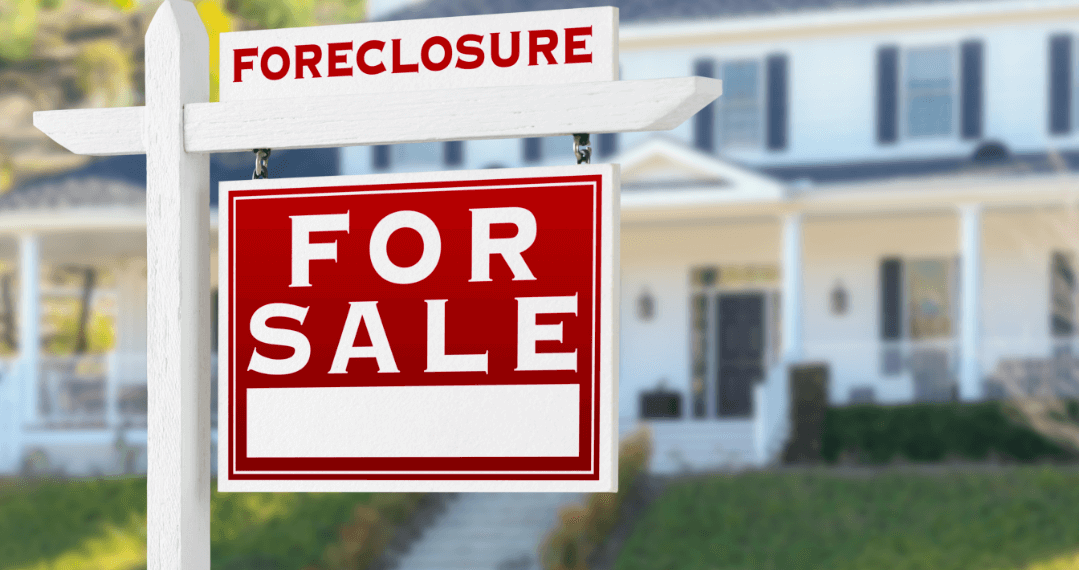 Ohio began to suffer the extremely negative consequences resulting from shoddy mortgage lending practices well before the rest of the nation. The state’s foreclosure rate began to spike rapidly while I was serving as attorney general swamping legal aid programs which made it difficult, if not impossible, for many homeowners to obtain legal representation. That dire situation motivated me to work with the Ohio State Bar Association, the Metropolitan Bar Associations and former Ohio Supreme Court Chief Justice Thomas Moyer to mobilize more than 1,300 lawyers who volunteered to represent homeowners facing foreclosure.

In more than half of the cases I reviewed, the enterprise seeking foreclose either lacked the right to enforce the promissory note or lacked the right to enforce the mortgage. The courts in our state were overwhelmed with filings and had few mechanisms in place to facilitate reworking defaulted mortgages. Fortunately, Ohio’s Judicial Foreclosure system provided significant due process of law to borrowers who were determined to keep their homes. That one factor saved many borrowers who were facing foreclosure and by extension, brought greater stability to the neighborhoods in which they lived.

It’s important to remember that the default rate on home mortgages was .02 percent in 2006. Overnight, tens of thousands of people were thrown out of work, had their hours slashed, or lost their small business. Those same people watched helplessly as the value of their home, which for many was their most significant asset, drop in value – often by 50 to 75 percent.

Many borrowers, convinced that their situation was hopeless, simply gave up and walked away from their homes. Amended House Bill 463 (HB 463) moving from the Ohio House to the Senate will put those foreclosures to the front of the line.

By forcing courts and lenders to deal with these properties first, it would begin the healing process in neighborhoods that have been devastated by the housing crisis and create hope for the future.

The bill could also be a vehicle to restore hope for Ohioans who chose to fight to keep their homes. They express a fervent desire, often punctuated with tears, to once again become “mortgage paying citizens.” Many of them are working jobs well below their skill level, qualifications or training and have taken second jobs or other means to make ends meet.

These Ohioans are taking advantage of the opportunity to raise good faith legal arguments related to their lender’s ability to foreclose all while working constructively to negotiate a loan modification that will enable them to stay in their home.

Ensuring that borrowers who choose to fight to keep their residences have access to the full measure of the law is equally important to the vibrancy and long-term viability of our communities. Doing so will transform defaulted loans into performing loans and enable responsible, hardworking individuals to once again become mortgage paying citizens. HB 463 as amended could help them accomplish that laudable goal. These changes would empower Ohio’s judges to do what they do best and enable thousands of Ohioans to stay in their homes.

Creating a statutory requirement that loan servicers practice honesty, good faith and fair dealing throughout the loan modification process would be particularly helpful. This provision will give Common Pleas Court judges the ability to hold mortgage loan servicers accountable and to use the state foreclosure process as a forum for homeowners and lenders to negotiate mutually beneficial work out plans that keep borrowers in their homes, while also protecting interests of the lending institution. According to most economists, modified mortgage loans that enable borrowers to realize some equity in the property and offer affordable payments have a higher net present value than that realized through liquidation, especially given the fact that home prices in Ohio are still depressed.

Because the Supreme Court only keeps data about how quickly judges complete a case, they are expected to dispose of foreclosure cases in one year. Empowering Common Pleas Court judges to encourage a meaningful settlement process will serve as a critical and productive counter-balance to the devotion to duration rather than outcome of cases. This power will work in concert with new regulations established under the Real Estate Settlement Procedure Act that prohibits mortgage loan servicers from “dual tracking” homeowners. Under the new legislation, vacant houses will be put into productive hands sooner and courts will be able to focus their judgment to homeowners with legitimate defenses and/or express a desire to work out a modification.

The dream of home ownership is alive and well in the state of Ohio. Our time-tested system and robust judicial foreclosure process when a lender claims an Ohio homeowner is critical to keeping that dream alive for generations to come.  Marc Dann