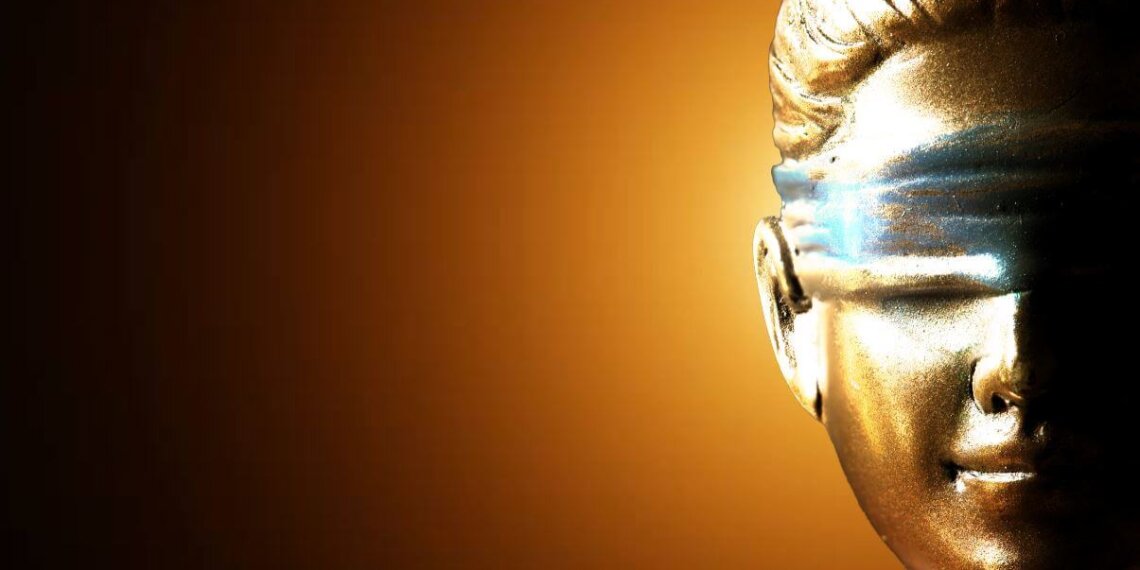 As it was a centerpiece of his run to the White House, Donald Trump has made immigration a focus of his first 100 days in office. The new administration has placed a premium on law enforcement-based executive actions, providing directives to executive branch agencies on interpreting existing statutes and forewarning to potential violators as to the consequences that may befall a potential rule breaker.

On Feb. 20, 2017, the U.S. Department of Homeland Security (DHS) published two implementation memos to address President Trump’s executive orders on U.S. border security and immigration enforcement. The memos constitute guidance to all DHS personnel and supersede conflicting policy, directives and memoranda. Ultimately, the memoranda enact policies designed to stem illegal immigration and bolster efforts to locate and remove those who have illegally immigrated.

As many analysts have noted, the current guidance is a significant departure from that of the Obama administration. The Obama-era memo, “Policies for the Apprehension, Detention and Removal of Undocumented Immigrants” instructed DHS and its immigration components – CBP, ICE, and USCIS – to “exercise prosecutorial discretion in the enforcement of the law.”

In light of limited government resources, the memo reasoned, DHS could not “respond to all immigration violations or removal all persons illegally in the United States.” Rather, DHS was encouraged to pursue the enforcement and removal of higher priority cases.

In practice, the Obama-era enforcement priority system reallocated resources to work quickly to prosecute and remove threats to public safety and national security, while allowing lower priority individuals to remain in the United States. Critics asserted that the memo effectively provided amnesty and accused the administration of failing to enforce the law. Supporters argued that the policy acknowledged and wisely allotted the limited resources of the government to target dangerous individuals.

Conversely, the current memos make clear that DHS “will not exempt classes or categories of removable aliens from potential enforcement.” Rather, “all individuals in violation of immigration law” may be subject to immigration arrest, detention and, if found removable by final order, deported from the United States. While not explicitly eliminating the priority system, the guidance makes clear, that ICE will prioritize several categories of removable aliens who have committed crime, beginning with those convicted of a criminal offence.

Topics include increasing the numbers of CBP/ICE agents, expansion of the Secure Communities program, border wall construction, and the processing of unaccompanied minors and asylum applicants encountered at the border. The administration also continues to look to try to enforce a travel ban for individuals from specified Muslim-majority countries, although efforts to implement such bans have been stymied by various courts nationwide.

The prudence of the administration’s actions on immigration are a matter of open debate. Mr. Trump ran on a law-and-order platform, so his implementation of executive orders focusing on such topics should come as no surprise. However, heightened enforcement is likely to place an increased burden on an already overburdened immigration court system. As all individuals in the United States are provided the constitutional guarantee of due process, increasing the number of individuals subject to removal will likely cause a massive increase in the average immigration court’s active docket.

According to TRACImmigration, the current number of pending cases before the courts is nearing 550,000 nationwide, with the average case taking 677 days to complete. With the administration concurrently instituting a hiring freeze on federal employees (with the exception of DHS and national security personnel), the uptick in notices to appear and increase in the number of individuals facing removal proceedings will undoubtedly exacerbate what is already a bottlenecked system.

Ultimately, the Trump administration’s focus on enforcement will demand remedying the statuses of the millions of individuals that remain undocumented in the United States. The allure of the U.S. economy and security, particularly in comparison to its more economically disadvantaged neighbors, will continue to be a magnet drawing individuals into the United States. And while the Trump administration may broadcast the grandeur of its wall at the country’s southern border, it will eventually be expected to address the status of the estimated 12 million individuals currently residing in the United States without lawful status. Doing so in a manner that not only preserves the immigrant foundation upon which our country was built, but also adheres to the basic precept of rule of law will require President Trump to show that he can negotiate an issue that confounded his predecessors for the past three decades. Kathryn P. Russell