DeWitt litigators Dwight G. Rabuse and Laura M. Davis successfully represented the defendant Architectural Designs in the case which was filed by Chula Vista in 2017. The construction of the water park was completed in July of 2006.

The suit claimed the design firm breached its duty of care while designing an indoor water park for the resort because one year after completion of the construction Chula Vista discovered that a vapor barrier was not installed according to Architectural Design’s specifications. Because the discovery occurred after the construction of the facility was complete, it was no longer feasible to install the vapor barrier as specified and the defendant worked with Chula Vista’s general contractor to install spray foam insulation instead. More than ten years after the fact, Chula Vista filed its claims for damages.

Rabuse and Davis moved for summary judgment, arguing that Chula Vista’s claims were barred by the statute of repose in WIS. STAT. § 893.89. The statute provides that “no cause of action may accrue, and no action may be commenced … against … any person involved in the improvement to real property after the end of the exposure period,” and the “exposure period” is defined as “10 years immediately following the date of substantial completion of the improvement to real property.”

The circuit court concluded that Chula Vista’s suit was barred by the statute of repose because the construction of the water park facility was substantially complete in 2006, which was more than ten years before Chula Vista filed its suit against Architectural Designs. Accordingly, the circuit court granted the motion for summary judgement and Chula Vista appealed. The Wisconsin Court of Appeals – District IV, affirmed the dismissal in a Per Curium decision filed on July 21, 2022. 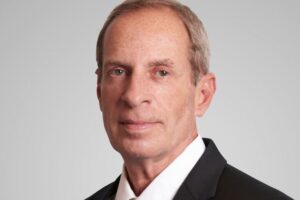 RALEIGH, NC—Ken Burgess, a prominent health care attorney with the 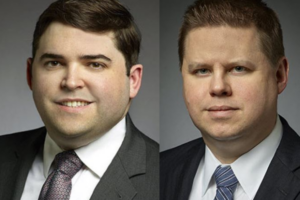 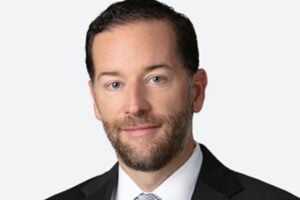