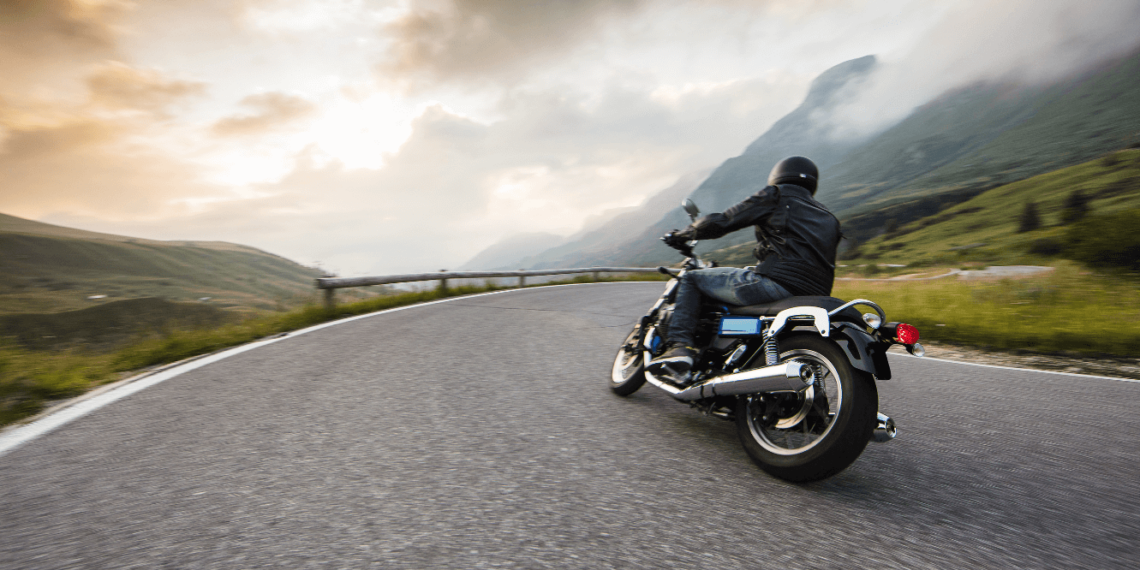 Over the course of roughly two decades, the number of serious motorcycle accidents in Florida has increased steadily and significantly with each passing year, with the exception of a few slight dips every now and then. A look through the state’s traffic accidents archives confirms that fact, which leads us to the most obvious question; why is this happening?

Finding Answers by Looking through Past and Present Lawsuits

You only need to look at the lawsuits associated with a number of these motorcycle accidents if you want to know the complete answer. Unlike traffic records, which are often limited in their details, legal records are far more thorough about each case. On looking through those records, the ever-rising rate of motorcycle accidents in Florida begins to make more sense.

Motorcycle Accidents are Many Times More Likely to Be Serious

Motorbikes can accelerate much faster than cars in general, and a high-speed two-wheeler can almost (but not quite) match a high-speed four-wheeler in top speed. Unfortunately, even the most expensive motorcycle cannot provide nearly as good a protection to the rider as even a cheap, used car can to its passengers and driver inside. What that means is that any motorcycle accident has the potential to be fatal, while almost all of them are quite serious, even at low speeds.

A drunk driver losing wheel control and crashing into another vehicle at low to medium speeds is a common traffic accident, but such cases are seldom as serious as they are when one or both of the parties involved is a rider. Whether a car crashes into a bike, or a bike crashes into a car, the rider and his/her pillion if present, are very likely to suffer from a serious injury, or may even pass away.

In the unfortunate event that you or anyone close to you have been involved in a serious or fatal motorcycle accident recently, rest assured that motorcyclists have the same rights as everyone else on the road. Call your Florida motorcycle accident lawyer and start discussing a strategy for launching a personal injury lawsuit against the offending party as soon as you can.

If your lawyer accepts the case, that means you do have a very high chance of winning. Seeking an adequately large settlement amount for the physical, emotional and financial harm caused to the motorcyclist and/or his/her surviving family members is a constitutional right that should be exercised before it’s too late to file a case.

Reasons Cited Most Commonly in Florida for Motorcycle Accidents

Statistically speaking, the following would be the five most common causes responsible for most motorcycle accidents in Florida, as per the State of Florida traffic records: