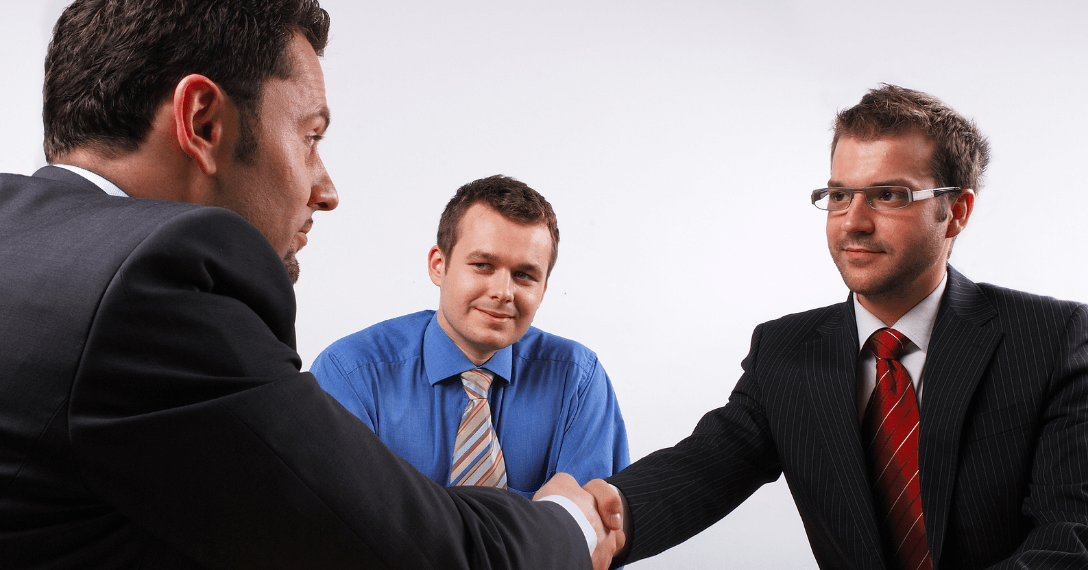 A few years ago, I was a presenter at a leadership seminar for college students. During one of the sessions, a friend and co-presenter made the comment to the attendees that, “it’s a whole lot easier to sit in the back and take potshots than it is to stand up front and dodge bullets.” I’m not sure who my friend was plagiarizing when he said it (and apologies to him if he wrote it). But the line struck me as both perceptive and accurate, which is why I recall it after all these years.

I suspect the adage will resonate with many of your clients as well. Lawyers frequently represent, or at least advise, leaders of one form or another. Maybe it’s counseling a board of directors on a difficult acquisition. Or maybe it’s representing an executive being sued over a business deal turned sour. In any case, the client often needs the lawyer to help dodge potshots. And for every lawyer helping dodge, there’s usually another lawyer advising others on how to take better aim. While the corporate form and business-judgment rule provide some measure of protection, corporate leaders can nevertheless find themselves personally named in costly litigation – sometimes in cases brought by the company itself.

This is where mandatory indemnification statutes can play an important role. Minnesota law generally entitles a person named a party to a legal proceeding because of his or her “official capacity” to both indemnification and advances, provided the party: (1) has not been indemnified by another party (i.e., insurance); (2) acted in good faith; (3) received no improper personal benefit; and (4) reasonably believed that the act at issue was in the company’s best interests. The term “official capacity” is defined by statute, but generally includes any time the person was acting as a director, officer, governor, manager or other elected or appointed position with a corporate entity. See Minn. Stat. § 302A.521, subd. 1(c); 322C.0408, subd. 1(c). These statutes will even protect parties named in a criminal matter, provided the party had no reasonable cause to believe the conduct was unlawful. While companies are free to limit or eliminate this obligation in their articles or bylaws, few companies do.

Attorneys should consider how the indemnification statutes could affect the litigation dynamic before pursuing litigation. Consider, for example, a closely held corporation owned by five shareholders, one of whom has a falling out with the others such that litigation becomes inevitable. The majority may be tempted to bring a lawsuit against the minority, particularly if they believe the minority shareholder wronged the company. But doing so would likely trigger the advancement obligation, thereby forcing the company to pay the disaffected shareholder’s legal fees and increasing the cost of litigation to the corporation. In that case, it may be better for the company and majority shareholders to be defendants. That is, provided they do not goad the disaffected shareholder into acting with arbitrary, vexatious or in bad-faith conduct, which can trigger an award of fees under 302A.751, subd. 4 and similar statutes. In another example, new leadership may believe that the company’s former directors and officers badly mismanaged the company. There may be temptation, or even shareholder pressure, to bring claims against the former regime. But if the former leaders are entitled to advances and indemnification, doing so could mean double legal fees to shift money from one pocket to the other.

Serving as a director, officer, committee member or some other corporate role can be a difficult job. Rightly or wrongly, organizational leaders will sometimes find themselves named parties to a lawsuit or other legal proceeding. Whether in advising a company or representing a party in litigation, lawyers should consider how mandatory indemnification provisions may affect the case and chances for recovery.