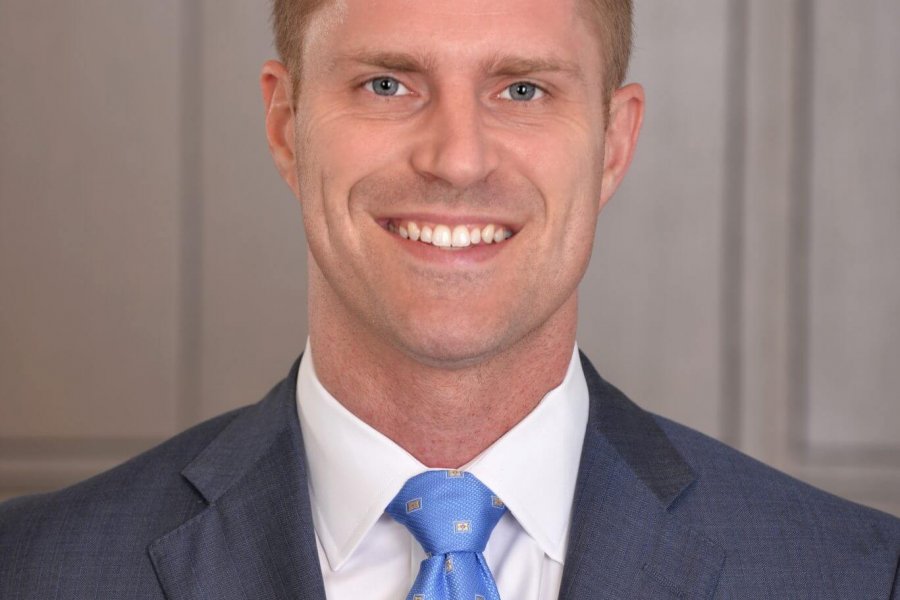 Thomas Ward, attorney with Rennert Vogel Mandler & Rodriguez, has been appointed by the president of the Florida Bar to the position of Vice Chair of the Appellate Court Rules Committee, a standing committee of The Florida Bar. The scope and function of the Appellate Court Rules Committee is to oversee and review the proposal of new rules of procedure and changes to existing rules. His fellow Vice Chairs on this committee are the Honorable Robert Luck, of the Third District Court of Appeal, and Thomas Hall, former Clerk of Courts for the Florida Supreme Court.

Ward has been a dedicated member of the Appellate Court Rule Committee since 2014. Now in his second term, he has already served for two years as its Secretary and is currently in his second year as the Chair of its Civil Subcommittee.

He focuses his practice in commercial litigation and appeals, with a broad range of clients, which include real estate developers, board members, executives, officers, directors, title insurance companies, condominium associations, commercial landlords, and entrepreneurs.

This is not Ward’s first leadership position. Ward has also served as a Chair for a Florida Bar Circuit Grievance Committee; as an Executive Council member and the Outreach Committee Chair for the Appellate Practice Section of The Florida Bar; and is currently Treasurer of the Third District Court of Appeal Historical Society, where he previously served as Technology Chair.

Rennert Vogel Mandler & Rodriguez is a Miami-based business and real estate law firm in its third decade of operation. The firm’s attorneys are trusted advisors to their clients and zealously represent them in their daily business operations, including complex real estate transactions, commercial and real estate litigation, mergers and acquisitions, securities offerings, securities litigation and ad valorem taxation matters. Clients retain RVMR attorneys to develop practical solutions for their complex legal needs and the delivery of results in an efficient and timely manner.