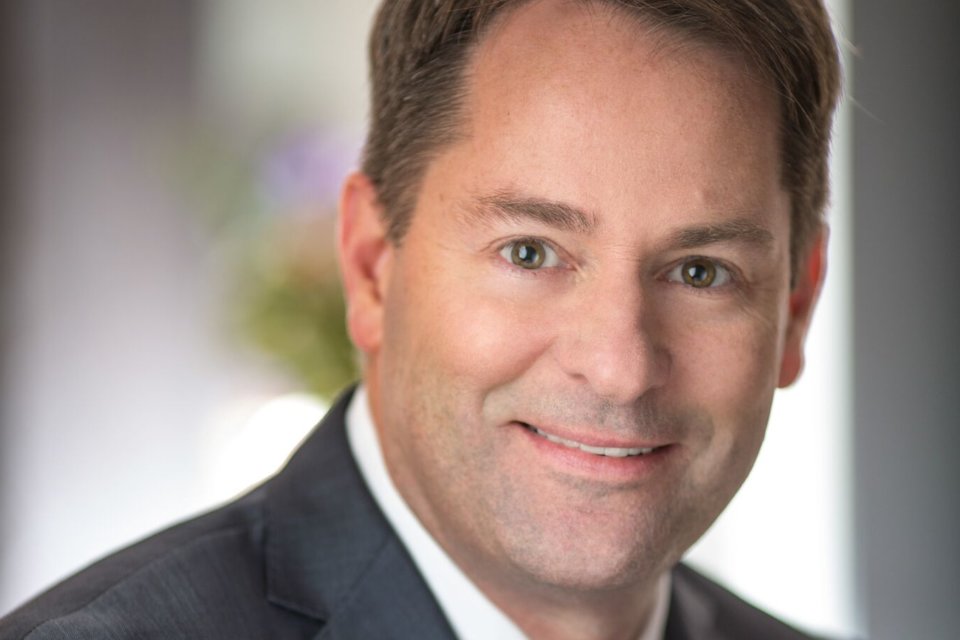 LAKE OSWEGO, OR—The D’Amore Law Group, P.C. is proud to announce that managing partner and owner Tom D’Amore is a finalist for the 2020 Trial Lawyer of the Year Award presented by the San Francisco Trial Lawyers Association (SFTLA). Tom was named along with co-counsel Steve Brady of the Brady Law Group. A winner will be recognized at a gala on August 27, 2020.

The SFTLA board of directors annually honors an attorney or team of attorneys for an exceptional trial victory of the last year based on the size of the verdict, stakes in controversy, diligence and determination shown by counsel, and the rights and interests of society that were vindicated through the verdict.

Mr. D’Amore is nominated along with Steve Brady for their co-representation of a husband, Matthew Allison, and the estate of his wife, Sara Allison, against transportation companies Horizon Transport and Smoot Enterprises and their drivers. The case was Allison et al. v. Smoot Enterprises Inc. et al., case number 2:17-cv-01598, in the U.S. District Court for the District of Oregon.

In May 2019, an Oregon federal jury returned a record personal injury $26.4 million verdict against the two transportation companies and their drivers for their prolonged bout of “road rage” with one another that caused a head-on accident with a car, killing 30-year-old Mrs. Allison and severely injuring then 27-year-old Mr. Allison. 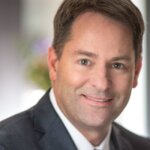