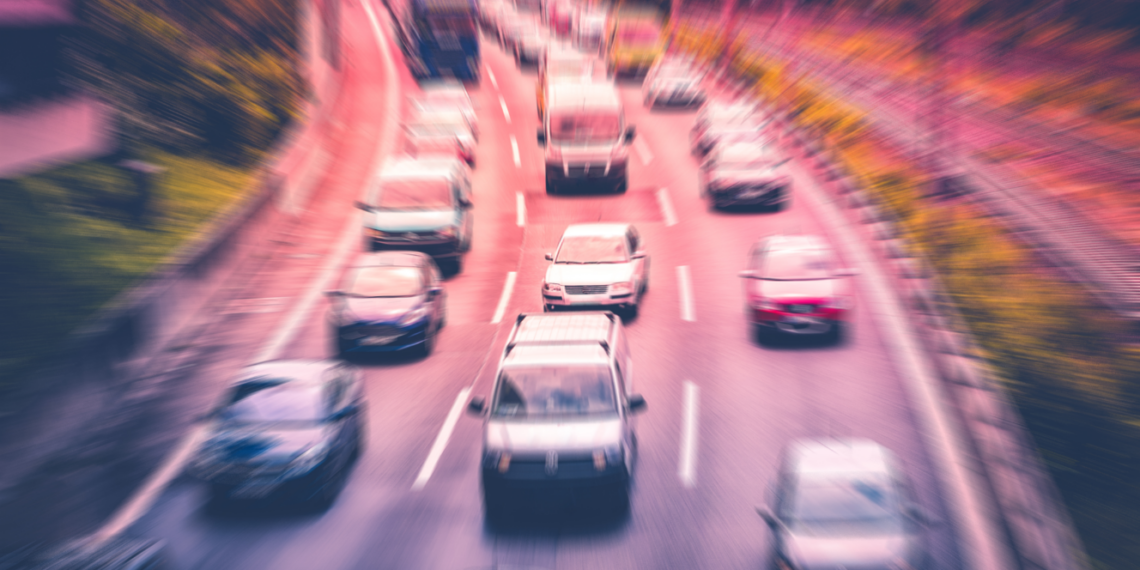 For residents of California, driving (and often extreme traffic) is a major part of life. There are over 27.6 million registered vehicles in California, and 21.2 million licensed drivers. That equates to approximately 14,435 vehicle miles driven every year by each driver in California.

With so many drivers (in so many cars, driving so many miles annually) on the road, car accidents and traffic fatalities are inevitable. Tragically, over 3,500 people die in car accidents every year in California. “The risk of motor vehicle crashes is higher among teens aged 16-19 than among any other age group” states Sam Dordulian, a personal injury lawyer at Dordulian Law Group. “The most common types of crashes involve left turns, rear-end events, and running off the road.”

Some California highways and roadways are notoriously dangerous, accounting for an inordinate number of the aforementioned car accident fatalities. Let’s take a look at some of the 5 most deadly highways in the state of California.

Value Penguin issued a report declaring California State Route 99 to be not only an extremely dangerous California roadway, but actually the deadliest highway in America. Despite being a relatively short highway in comparison to others on the 2019 list, Highway 99 had the most fatal accidents per 100 miles of any other roadway in the nation. Known as the “highway to hell,” the central valley highway was also named the darkest highway in the U.S., and ranked second-to-last in drunk driving accidents after Interstate 45 in Texas.

Every two miles a death occurs on the dangerous U.S. Route 199 (known as Redwood Highway by some). The 80-mile highway features narrowly twisting lanes through scenic and picturesque views that can be quite distracting for drivers. Many drivers accessing U.S. Route 199 report swerving off the road and experiencing car accident events that can easily result in significant injuries or even fatalities.

Known as the “fatal corridor,” I-5 is typically on multiple lists indicating the deadliest roads in California. 796 miles of I-5 stretch from Mexico all the way to Oregon, with California in between. The most dangerous sections of I-5 are in Los Angeles County, where traffic density increases dramatically. A significant number of semi-trucks and drivers traveling regularly traveling along I-5 at excessive speeds contribute to the risks. It is recommended that drivers avoid Interstate 5 during peak hours such as morning and afternoon rush hour.

Increased funding and planning projects to improve driver safety have been implemented, including additional bypass lanes to help mitigate the traffic congestion at “The Merge” section within I-5 in the San Diego area. This section, in particular, remains one of the most perilous stretches of interstate roadway in the nation.

With many dubious monikers such as, “California death way,” “highway of death,” and “bloody alley,” California SR-138 is notoriously dangerous. While construction efforts have made the roadway somewhat safer, SR-138 – between Crestline and Palmdale and connecting with other dangerous rodways State Road 18 and I-5 – remains extremely dangerous for drivers. Popular Mechanics named SR-138 one of America’s 10 Most Dangerous Roads.

Connecting Los Angeles and Las Vegas, I-15 is known as the gateway to Sin City. The driving distance features little terrain or distractions, and is well known for drivers testing the limits of speed. Excessive speeding on I-15 often leads to fatal car accidents, whether it’s a matter of driving impairment or distraction. A federal study actually found that 50% of the fatalities on I-15 were the result of drivers not wearing seatbelts. Increased safety measures have been taken recently, including road repairs and improvements. However, a 15-year study recently released indicated that 1069 fatalities from 834 car accident took place on interstate 15.

When driving along any of these dangerous highways, it is recommended that drivers take caution and exercise increased vigilance.