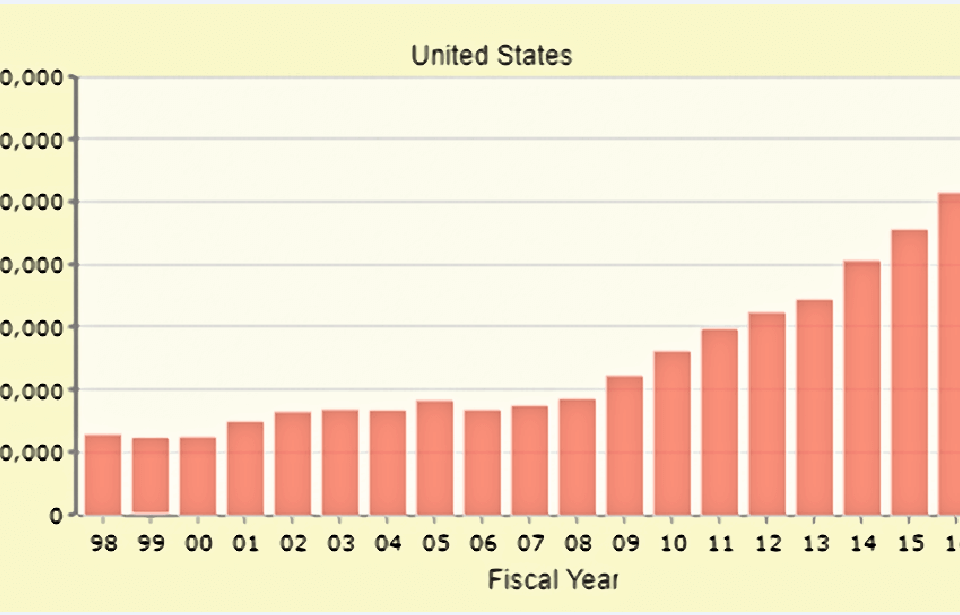 The Trump administration’s approach to our nation’s immigration laws can be summarized very simply – enforce the laws on the books. While the national discourse has centered on the notion that the current immigration system is “broken,” the new administration has empowered the U.S. Department of Homeland Security to focus on enforcement of removal and deportation statutes that Congress passed long ago and has been memorialized by statute for over a decade. Candidate Trump long criticized the Obama administration’s hands-off approach to immigration enforcement, which directed resources on targeting community and national security threats. As president, Mr. Trump has followed through on his campaign promise of providing DHS with the resources and manpower to initiate removals of individuals in the United States without authorization.

Recently issued Q&A Sessions with DHS officials has revealed a stark departure from Obama era policies of deferring the removal of individuals that have long-standing family ties to the United States and other humanitarian factors. DHS policy now reflects a clear mission that “[a]ll of those in violation of immigration law may be subject to immigration arrest, detention and, if found removable by final order, removal from the United States.” DHS enforcement was muted under the previous administration, which encouraged the use of prosecutorial discretion in a wide variety of cases, including those individuals with existing orders of removal. Individuals in the midst of removal proceedings were often offered administrative closure adjudications, which effectively paused an individual’s removal case indefinitely; such adjudications were common for individuals that may or may not have been eligible for relief from removal, but permitted DHS to pursue individuals with more egregious immigration violations, such as fraud, crimes or repeated violators. The current administration has reduced the use of administrative closure by Offices of Chief Counsel, instead instructing DHS attorneys to pursue removal orders through the courts.

The focus on enforcement has anecdotally resulted in fewer individuals seeking to enter the United States unlawfully, but has also resulted in a significant humanitarian cost. Fathers, mothers, sisters and brothers that have lived in the United States for years are now being targeted for removal, which has increased fear in immigrant communities. While critics have focused largely on the human cost associated with removals, the administration has the higher ground, in that it is constitutionally charged with enforcing the laws passed by Congress. Until Congress changes the existing statute, DHS cannot and should not simply ignore lower level immigration violations despite the fact that they may result in unfortunate family circumstances; changes to statutes should be enacted by Congress and not the executive branch and the president should not be able to unilaterally pick and choose which laws to enforce. While General John Kelly’s departure from secretary of DHS to White House chief of staff may result in changes at the top of the leadership structure, practitioners and the public alike should continue to expect an enforcement-heavy approach to immigration violators for the foreseeable future. Rishi P. Oza 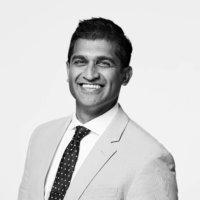 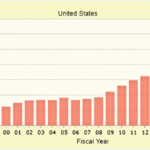