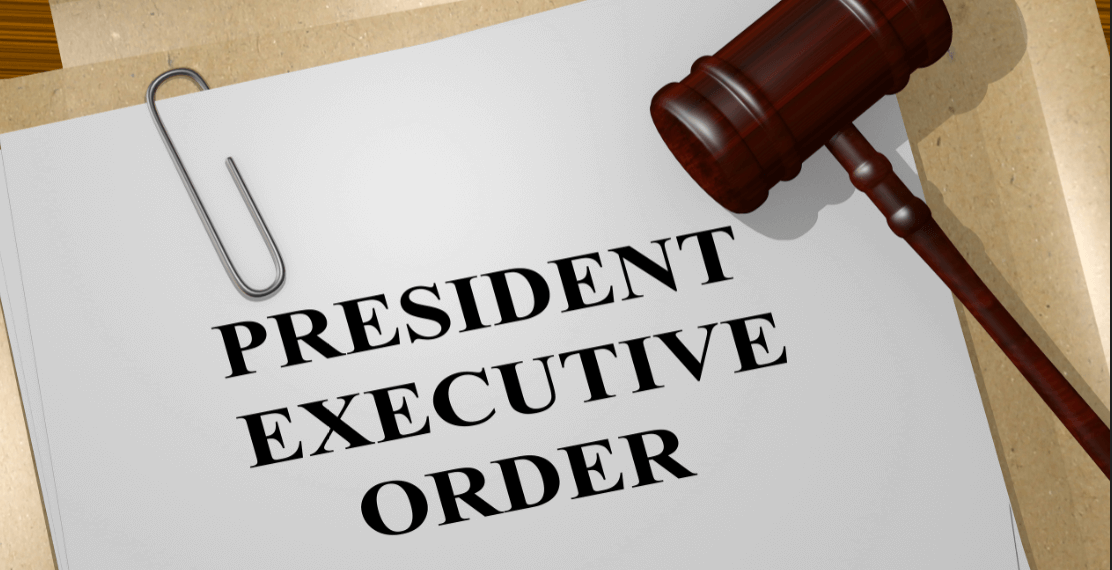 On April 18, 2017, President Trump signed another executive order regarding immigration policy, this time targeting the H-1B visa program for highly skilled foreign professionals. “We believe jobs must be offered to American workers first,” announced Trump in Kenosha, Wisconsin. The purpose of the order is to create higher wages and employment rates for U.S. workers, and to protect their economic interests. U.S. workers include U.S. citizens or nationals, lawful permanent residents, refugees, asylees, and all other U.S. immigrants with employment authorization.

Currently, most H-1B visa applicants are required to obtain certification from the Department of Labor that there are not sufficient U.S. workers who are qualified and available to fill the position, and that their employment will not adversely affect the wages and working conditions of similarly employed U.S. workers.The White House believes this requirement is being ignored.

“Widespread abuse in our immigration system is allowing American workers of all backgrounds to be replaced by workers brought in from other countries to fill the same jobs for sometimes less pay,” Trump declared.

In the order, the president directs the secretary of state, the attorney general, the secretary of labor, and the secretary of homeland security to propose new rules and issue new guidance to prevent H-1B visa fraud and abuse, and suggest reforms to ensure that H-1B visas are awarded to the most-skilled or highest-paid applicants, instead of the random lottery system currently used.

While the order has no immediate impact on the H-1B program, it does signal that Trump may try to reform the system sometime in the future.We just don’t know when. He does not give any deadlines for the agencies’ proposals.

Significant reform would have to come from legislation, and that seems far off at the moment. It appears on the Hill that immigration is currently taking a back seat to health care, tax and infrastructure reform.

This order comes days after U.S. Citizenship and Immigration Services (USCIS) announced efforts to increase H-1B visa fraud detection. Site visits will now target cases where USCIS is unable to validate an employer’s business information, cases where employers have H-1B workers work off-site at another company’s location, and H-1B dependent employers (those who have a high ratio of H-1B workers compared to U.S. workers).

Current regulations require H-1B dependent employers to provide additional wage attestations to the Department of Labor regarding their H-1B employees. However, these requirements can be waived if the worker is being paid at least $60,000 or has a master’s degree in a related field.

The White House may want to eliminate this waiver, arguably because it drives down wages. However, the $60,000 minimum is just that – a minimum. The law still requires all companies to pay H-1B employees the prevailing wage for the position offered, based on job duties and geographic location, which is typically much more than $60,000 in these specialty worker positions. Companies are also required to provide H-1B workers the same corporate benefits as offered to all other employees.

In FY 2015, North Carolina employers used the H-1B program to fill a total of 33,575 positions. The top three cities for those positions were Charlotte, Cary and Raleigh, respectively. Over 75 percent of the jobs were computer-related, including computer systems analysts, software developers and computer programmers. The average salary was $77,000. Some of the top H-1B employers in the state are IBM, Bank of America, Duke University Health System, North Carolina State University, the University of North Carolina at Chapel Hill, Ernst & Young, Fidelity Brokerage Services and Deloitte Consulting.

While the new executive order doesn’t actually order much, targeted employers should be prepared for increased site visits by USCIS. Businesses should ensure all immigration files are properly maintained and public access file documentation is in order.

To prepare for a potential H-1B clampdown, H-1B employers should re-examine their HR policies to ensure that all labor certification requirements are being followed and that pay is in line with the prevailing wage. Off-site H-1B workers should be monitored to evidence a clear employee- employer relationship. It would also behoove H-1B employers to participate in the Validation Instrument for Business Enterprises (VIBE) Program, so that USCIS can easily validate their business information to prevent a targeted site visit.

If you or your clients employ H-1B workers, it is more important than ever to ensure that they are in full compliance with all the regulations. Gigi Gardner