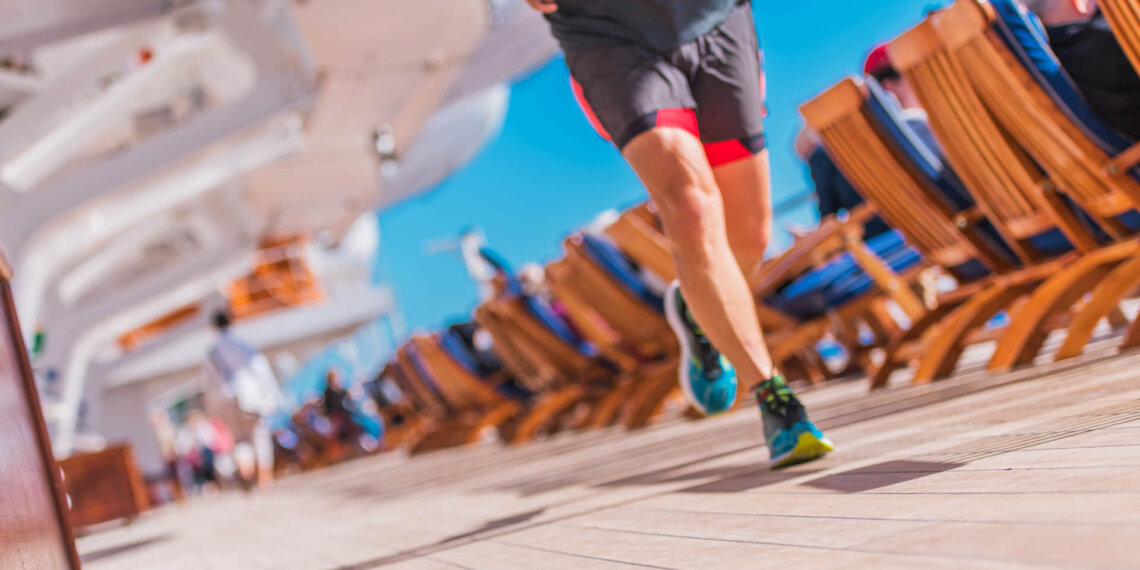 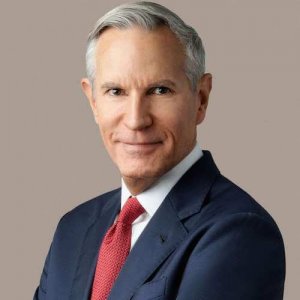 Slip and falls are categorized by what caused the hazardous condition: spills (transitory foreign substances), mopping of floors (or other conditions created by cruise line employees), negligent maintenance (a broken fixture such as a leak from underneath an ice cream machine), and a repetitive condition (condensation inside sliding glass doors).  These are the most common incidents on cruise ships.

Another type of case is the fixed object or architectural detail case.  This is where the injuries are caused by fixtures on the ship that were built in when it was first constructed or at a refitting when the ship was in dry dock. This type of case is more difficult because the Plaintiff has the burden to show that the cruise line participated in or had control over the design or construction of the ship and thus that architectural detail.  These cases include incidents involving sharp edges or corners, and poorly designed steps, railings, landings, thresholds, and ramps. A step itself, for example, can be dangerous depending on the dimensions of the rise (the vertical dimension of the step), the tread (the horizontal, flat surface), and the uniformity or lack thereof of these dimensions for all the steps in a stairway. Steps on cruise ships can be more dangerous because often they are built with a smaller tread, the horizontal surface of the step.

Steps on cruise ships also can be unsafe because of the nosing or covering which hides or accents the leading edge of the step.  The nosing can rise up to catch a passenger’s foot as he or she descends the steps.  The nosing overhangs the step on the vertical surface or because of screws or other objects which protrude and form a tripping hazard.

For fixed-object cases, you must prove either that negligent maintenance caused the protrusion or that the cruise line participated in the design or construction of the object, fixture, or staircase. Cruise lines actively and directly participate in the design and construction of their ships, and each major line has naval architects and marine engineers on staff who work with and supervise the designers of the ship’s interior. Cruise lines position some of these employees at a shipyard for months or years during construction. These onsite employees have the ability to inspect and reject the design and construction.

This type of case requires dogged investigation and discovery.  The cruise line has and attempts to discourage production of its contracts, plans, and change orders generated during construction of the ships.  Often the cruise line will demand a confidentiality and non-sharing agreement for these materials.  Also, the Plaintiff will need to retain an engineer or architect to review the plans and contracts and to inspect the scene onboard the ship and to inspect the object which caused the injuries.

For example, if a plaintiff slipped on a substance, constructive notice can be shown through the length of time the substance was on the floor—demonstrated by the size of the puddle or the liquid’s consistency. In Erickson v. Carnival Cruise Lines, Inc., the court found that the cruise line had constructive notice when the plaintiff “slipped and fell in a clear puddle of water approximately 3–5 feet in diameter.” If ship employees display warning cones or signs advising caution, it means the cruise line had notice of the dangerous condition.

In Grayson, the appellate court also reversed a summary judgment in favor of the Defendant cruise line.  In Grayson, Plaintiff testified that “he stepped from the stairs directly into a puddle 1-2 inches deep and approximately 6’ x 12’ in diameter and immediately slipped and fell”.  Grayson v. Carnival Cruise Lines, 576 So. 2d at 417.

The Plaintiff also can show notice through evidence that the condition existed with regularity or was repetitive.