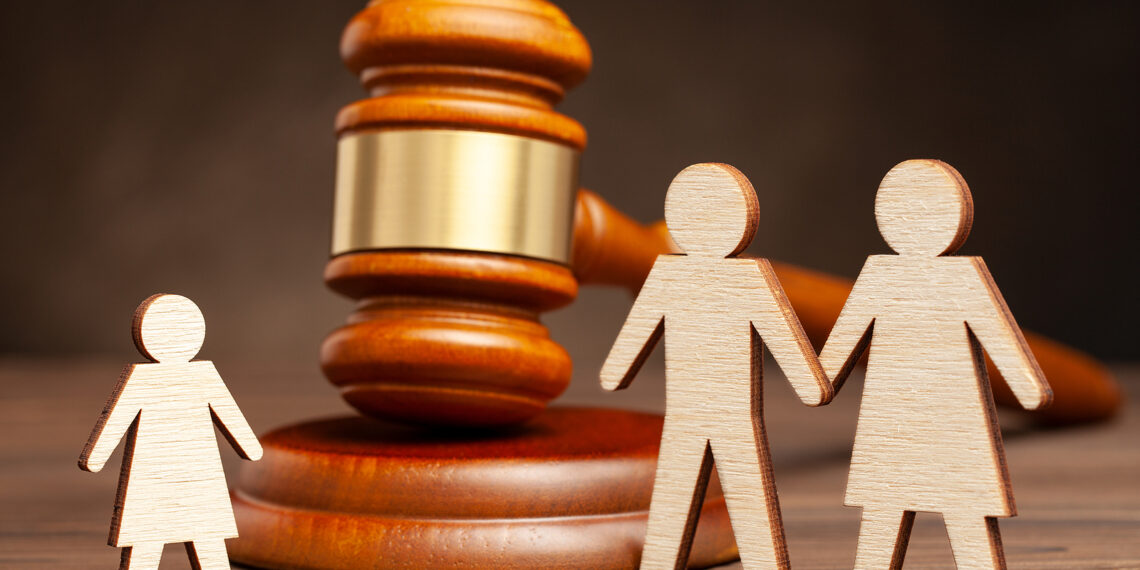 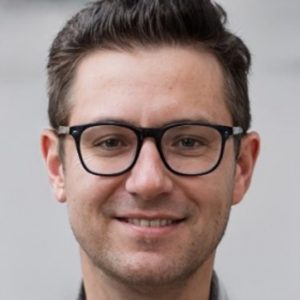 Child abuse is a generally sensitive subject, which is why it must be treated with the utmost seriousness. At the beginning of 2020, California granted child abuse survivors a better chance to get the justice they deserve, with an extension on the statute of limitations. Having a more in-depth understanding of this subject is essential for all U.S. citizens.

Studies have shown that there are approximately 3,000 daily cases of child abuse reported to the police. Forty percent of these numbers are children under the age of six. A shocking detail is that the age group at the higher risk of being abused is zero to three-year-olds. Furthermore, the most common types of child abuse in the United States are neglect and physical abuse. Child abuse can occur either in a family, academic, or even a religious environment.

The Negative Impact on Survivors

It is vital to acknowledge that all child abuse survivors are left with physical or psychological trauma. Most of them are clinging with all their strength to the remainder of their lives. The recovery process is a long and difficult one, which is why they should benefit from extended counseling sessions.

Some physical traumas include, but are not limited to:

The mental health of survivors will also be damaged or left scarred. Past trauma will be haunting their mind for the rest of their lives. One can even develop anxiety, depression, and other psychiatric disorders through adulthood. Also, please note that abuse survivors can deal with diminished cognitive skills, social difficulties, and posttraumatic stress.

The Statute of Limitations Explained

The Statute of limitations should be understood as the time frame within which either party has to initiate a legal dispute against another, be it civil or criminal. It essentially sets the maximum amount of time one has to start legal proceedings for a lawsuit.

As of January 2020, the state of California has decreed that survivors of child abuse have an extended period until they reach the age of 40, as well as a three-year window from the moment of realization to file any claim against the defensive party.

Aside from genocide, hate crimes, and crimes against humanity, all other crimes have a statute of limitations imposed by each state. The logic behind this is that, in time, evidence can be lost; plus, one’s memory deteriorates, creating alternate memories which are not based on real events.

The last few years have shown just how many cases of abuse happen throughout the United States and how the situation has started spinning out of control. Local Californian authorities are now in a defensive position, siding with survivors in seeking justice for all the abuse that happened in the past. Specifically, 2019 has seen an extraordinary surge of allegations against the Catholic church, with more than 4,000 new claims rising against abusive clergy members.

Survivors should rest assured that legal experts are more than able to help out with their claim and that they can find all the support needed within reach. Should you find yourself in a difficult situation without seeing a way out, know that ​​a Los Angeles clergy abuse lawyer will help you.

Although it is an extremely sensitive topic to be debated in the online world, it is important to bring awareness and shed some light on it. With so many cases happening in the United States (as well as worldwide), everyone should have the opportunity to speak up and give a helping hand.

With the help of a legal professional recognized for solving such sensible cases, any claim against a child abuse case should be over in a timely manner, which will allow the survivor to get extra time to recover from their mental and physical trauma.

Kyle Hambright is a passionate writer proudly representing Pintas and Mullins Injury Lawyers. He has focused his legal career on personal injury cases, and throughout his practice, Kyle has helped people from all walks of life. This determination transpires in his writings as well. His articles translate the complex web of legal jargon into accessible text. Readers not only gain a firm grasp on theory, but they also learn how to put it into practice.