United Way of Southern Nevada Names V.R. Bohman to Board 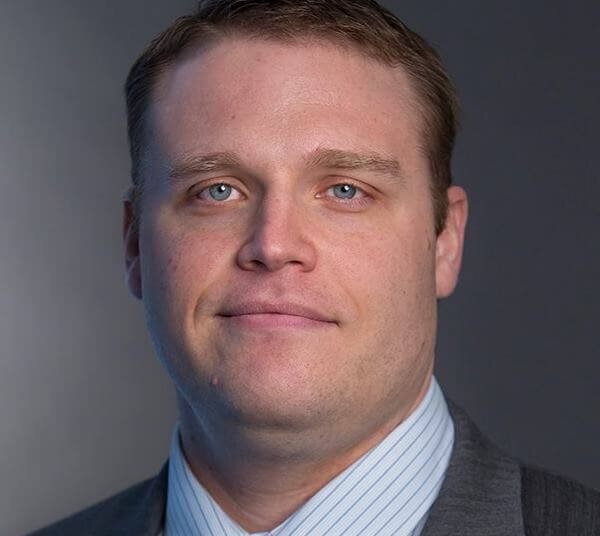 Snell & Wilmer is pleased to announce that V.R. Bohman, an attorney in the firm’s Las Vegas office, has been elected to serve on the board of directors of the United Way of Southern Nevada. Bohman began serving his three-year term on July 1, 2018.

United Way of Southern Nevada unites the community to improve people’s lives by bringing donors, volunteers, nonprofits, and businesses together to help children enter school ready to learn, help high school students reach graduation day, and support individuals working to earn
a degree or certification, all while creating stability for their families. United Way of Southern Nevada is one of the United Way of America’s 1,200 local offices throughout the country.

“I am honored to join the Board of Directors of the United Way of Southern Nevada,” said Bohman. “Having previously worked with the United Way in Utah as a community relations fellow, and as a native Nevadan, I am excited to be a part of United Way’s efforts in Southern Nevada and to help this great organization continue to create positive change here in our valley.”

“We are proud of our long-standing partnership with Snell & Wilmer and the appointment of V.R. Bohman to our board,” said Scott Emerson, United Way President and CEO. “His deep legal professional background and passionate commitment to Southern Nevada’s youth and adults will help us accomplish our mission of uniting our community to improve people’s lives.” 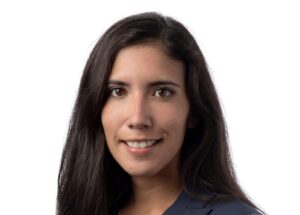 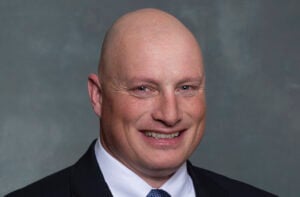 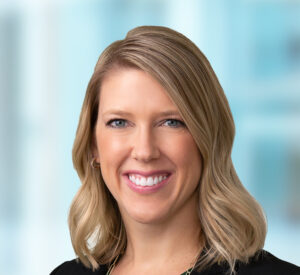