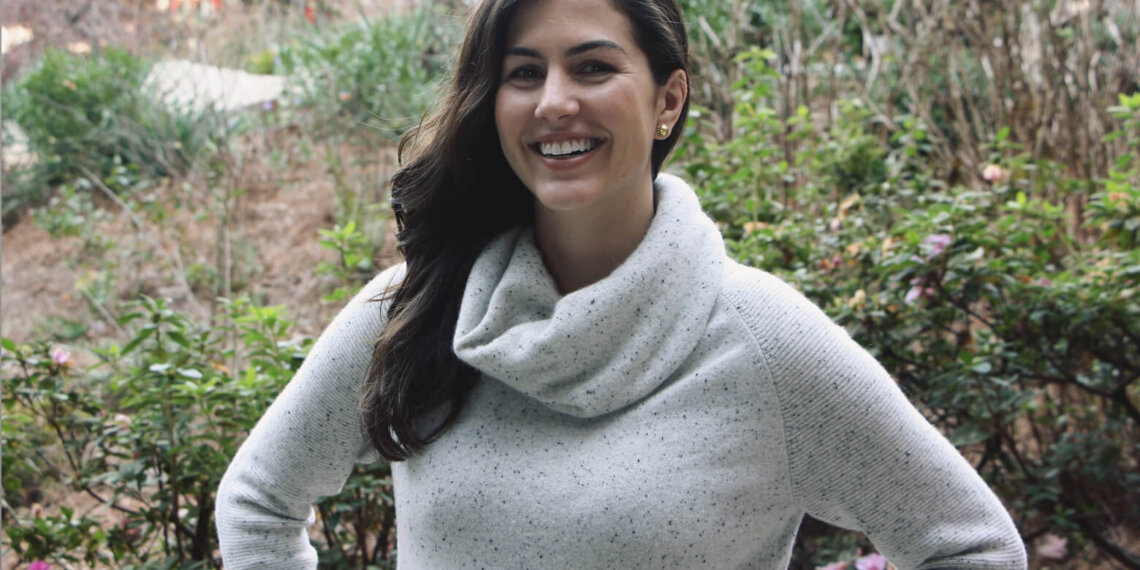 Kelly Garvy was doing research in 2016, for a master’s degree in Environmental Management and Economic Policy Duke. “I was headed towards a career in scientific research studying the environment,” said Garvy. “I was really drawn to economics and policy classes.”

“I was just trying to learn more about what sort of things we could do in North Carolina to protect the environment. As I started to try to find out how the NC General Assembly worked, I found it was really hard for me as someone with a masters in policy to navigate it. The more I dug, the more I thought there should be a better way to do this.”

In 2016, the idea for Upstate was born and beta testing began last year. Upstate is an app that lets users track legislation through the NC General Assembly in real time.

The first step for Garvy was learning the legislative path. “I asked a former environmental law professor of mine if he knew how to navigate state legislation in North Carolina. He put me in touch with a former lobbyist who sat down with me for well over an hour, breaking down the rules, customs, and generally how everything works. I was blown away by how difficult it was to navigate and how inaccessible it was.

In my opinion, important text updates right to your phone in real time is a game changer. I use the tracker for certain bills and topics that I’m interested in, and getting that text is much more convenient than having to sift through an inbox.”

“We spent a lot of time designing notifications so that they would strike the right balance, where important updates would interrupt you, but less important updates wouldn’t annoy you or flood your inbox,” said Garvy. “In my opinion, important text updates right to your phone in real time is a game changer. I use the tracker for certain bills and topics that I’m interested in, and getting that text is much more convenient than having to sift through an inbox. I also don’t check my email all day every day – I prefer to work for long periods of times without distractions. But there are some issues that are important enough to interrupt work and that’s where text updates are really convenient.”

Companies, lobbyists and nonprofits that subscribe to Upstate identify the specific bills or issues they want to track then keywords are then identified. For instance, Democracy NC is tracking keywords like gerrymandering and voter suppression.

Proposed legislation is tracked from its introduction in the General Assembly until it is approved or killed. The legislation is not tracked if it goes to the judicial or executive branches.

Upstate was launched in 2016 with angel capital. It was one of several companies that made presentations at the recent Duke Law Tech Lab’s second annual Big Ideas Demo Day. “We were excited not only about Kelly’s approach to hearing from a broad range of voices as she builds her company but also about Upstate’s aim to democratize involvement in state civic processes.” said Jeff Ward, director of Duke’s Center on Law & Technology which hosted the event.

Garvy said the event has generated interest in Upstate and might attract new capital in the future.

Upstate hopes to expand its app beyond North Carolina in the future. In the interim, Garvy is the only employee and says she is vigilant about costs.

“We are still working on what is the best pricing model for users and what also allows for the public to have access, but we believe that we’ll keep the in-app notifications for bill tracking free forever,” said Garvy. “There are also a lot of ideas we have for creating more value for both the premium users and the free users that may be communicating with premium users, and we’re excited to beta some of these ideas this session, as well.”