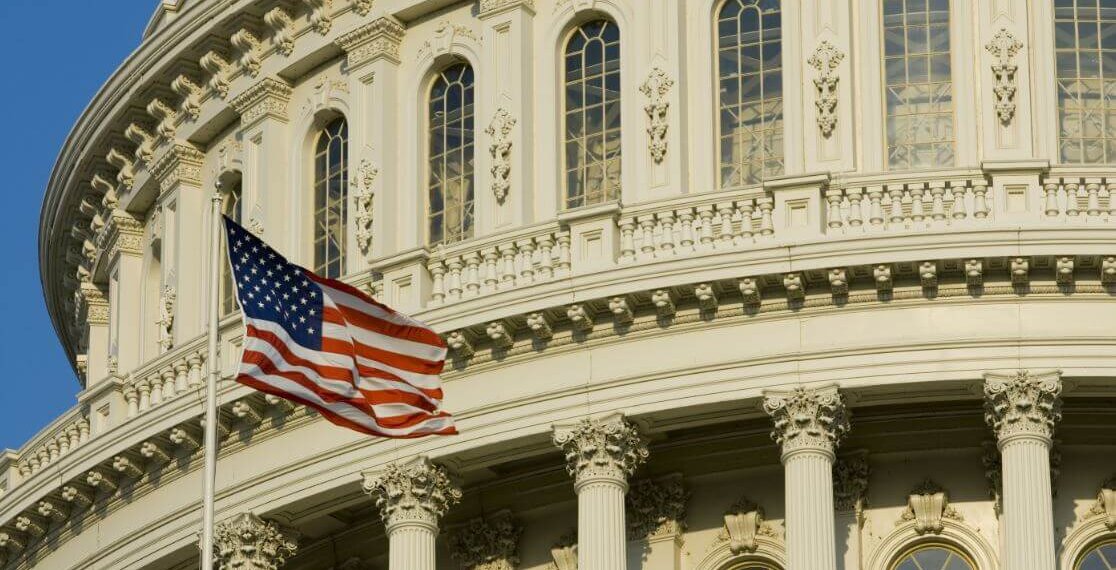 America is not new to patent laws; they have been a part of U.S. law since the colonial period, and serve to protect the innovative minds of our nation. For several centuries, that’s been the focus of patent law: to safeguard ideas and ensure that those who came up with them get the recognition they deserve.

In 1994, that definition was tested. Myriad Genetics, a molecular diagnostic company based in Salt Lake City, Utah, submitted a patent application for the isolated BRCA1 gene; the next year, they isolated and sequenced the BRCA2 gene, and filed another patent.

These two genes are important because they produce cancer-suppressor proteins; they help repair damaged DNA and, therefore, play a role in ensuring the stability of each cell’s genetic material. Specific mutations in either one of them reveal an increased risk of cancer — particularly breast and ovarian cancer in women — making them invaluable in medicine. HPV, a virus that can be vaccinated against, has also been linked to the BRCA1 gene (just as chronic hepatitis B can cause liver cancer, HPV can lead to cervical cancer).

Myriad Genetics was granted the patent. It wouldn’t be until the 2010 Association for Molecular Pathology v. Myriad Genetics, Inc case that such a move was contested. The previously accepted point of view was that isolated DNA sequences counted as a “composition of matter;” those fighting against Myriad argued that these patents would “stifle innovation by preventing others from conducting cancer research, would limit options for cancer patients in seeking genetic testing, and that the patents are not valid because they relate to genetic information that is not inventive, but is rather produced by nature.”

The case got all the way to the Supreme Court. Judge Sweet’s 152-page decision stated:

“DNA’s existence in an ‘isolated’ form alters neither this fundamental quality of DNA as it exists in the body nor the information it encodes. Therefore, the patents at issue directed to ‘isolated DNA’ containing sequences found in nature are unsustainable as a matter of law and are deemed unpatentable under 35 U.S.C. §101.”

Although the Supreme Court issued a verdict that ultimately sealed the case in 2013, a new congressional proposal that would overturn that ruling has emerged. The bill’s sponsors in the Senate, Thom Tillis (R–NC) and Chris Coons (D–DE), have described it as “a way to restore incentives for U.S. innovation by making the process for protecting new inventions more predictable,” but it is believed that competition with China may have motivated the lawmakers.

Either way, opponents are taking the same stance: allowing large companies and corporations to lay claim to genes permits them to monopolize on discoveries that should be widely available for research and medical use. When the original patents were struck down, other diagnostic companies were able to offer tests without fear of infringement lawsuits; by reinstating them “we will again see high prices for tests with no competition in the market,” wrote signatories with the American Civil Liberties Union (ACLU) in a letter to the lawmakers.

This nation has over 3.9 million nurses, all of which are trying to provide care to those who need it. Though the future of human gene patents still hangs in the balance, we can only hope that — whatever the outcome — we stay focused on that all-important goal.