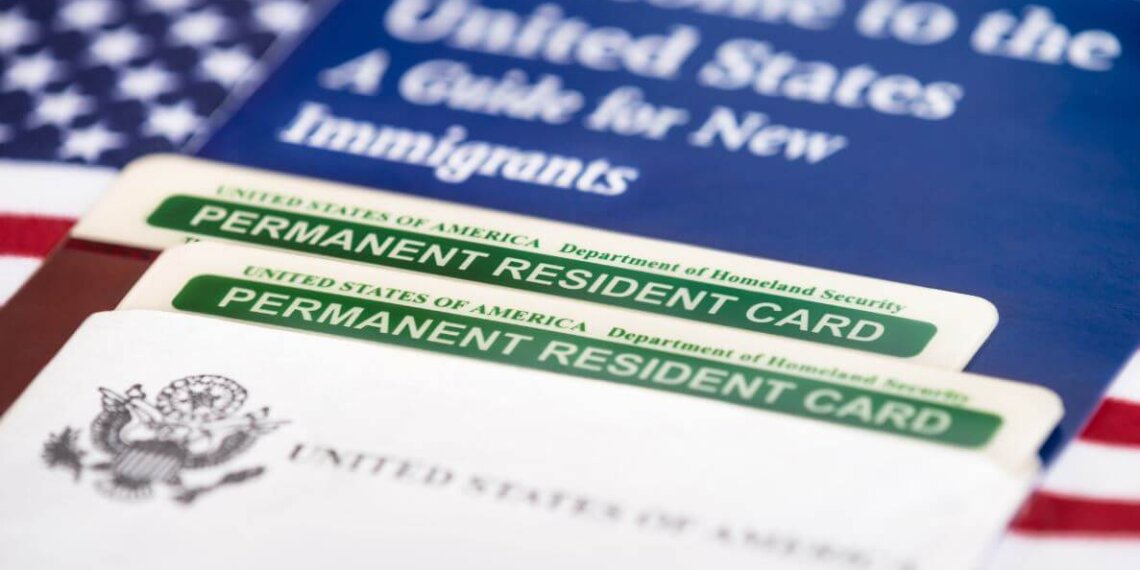 In July 2018, U.S. Citizenship and Immigration Services (USCIS) announced two significant policy changes that bring the functioning of this U.S. immigration agency into step with the Trump administration’s immigration enforcement policies. While Department of Homeland Security lauds the developments as improving efficiency and furthering the implementation President Trump’s rule-of-law stance on immigration, opponents and practitioners alike have criticized the changes as having a chilling effect on individuals who may be lawfully and legally entitled to immigration benefits but who may forego applying out of fear and will remain in the shadows.

On July 13, 2018, USCIS Director L. Francis Cissna announced changes to how immigration applications are processed, which may ultimately make it more difficult for immigrants to apply for immigration benefits. The changes, took effect Sept. 11, 2018, make it easier for a USCIS officer to deny an application, petition or request if required evidence is not submitted with the initial application. Announced quietly, it is a significant departure from existing USCIS policy, which normally allows for applicants to provide any additional documentation that a USICS adjudications officer may want to review before deciding on an application.

“For too long, our immigration system has been bogged down with frivolous or meritless claims that slow down processing for everyone, including legitimate petitioners. Through this long overdue policy change, USCIS is restoring full discretion to our immigration officers to deny incomplete and ineligible applications and petitions submitted for immigration benefits.”

Further, Cissna added that the change “will discourage frivolous filings and skeletal applications used to game the system, ensure our resources are not wasted, and ultimately improve our agency’s ability to efficiently and fairly adjudicate requests for immigration benefits in full accordance with our laws.”

USCIS, the agency of the U.S. Department of Homeland Security charged with processing applications for immigration benefits, adjudicates more than 26,000 applications for various immigration benefits each day. With so many pending applications – many submitted without the guidance of an immigration attorney – the new practice will inevitably result in a significantly higher number of application denials of legitimate cases without fair warning or any opportunity to respond. This change, among others, has been criticized as effectively turning USCIS into yet another enforcement tool and sending applicants into deportation proceedings.

For example, on July 5, USCIS released a policy that broadens its power to issue Notice to Appear (NTA) documents, which commence removal or deportation proceedings in U.S. immigration courts. Individuals who receive NTAs must appear before an immigration judge to determine whether they should be removed from the United States (which carries significant penalties) or whether they are entitled to some type of relief from removal, allowing them to remain in the United States legally.

The new NTA guidance mandates USCIS to issue an NTA upon denial of an application, petition or immigration benefit request where the applicant, beneficiary or requestor is removable except in very limited circumstances. From the perspective of the government, the changes are implemented to “support DHS enforcement priorities,” broaden the ability of individual USCIS officers to issue NTAs and send applicants before an immigration judge to defend against deportation.

While the government supports the measure as improving efficiency and supporting the Trump administration’s immigration enforcement policies, the move is not without its critics. The American Immigration Lawyers Association observed that the new NTA policy is a “dramatic change from more than a decade of consistent practice, that will divert scarce USCIS resources and needlessly force a massive number of individuals into our already overburdened immigration court system.”

As with many changes enacted by the Trump administration, these USCIS practices are likely to result in the initiation of scores of new removal proceedings and a massive increase in the immigration court backlog. The new guidance requires USCIS to issue NTAs in nearly all cases that are denied where an individual is without lawful immigration status. In terms of volume, this would encompass not only adjustment of status (green card) cases, but far more than that, including applications to extend/ change nonimmigrant status, asylum, work visas, and U.S. citizenship.

It remains to be seen how the already overburdened U.S. immigration court system will absorb the influx of new cases when, as of July 2018, the courts were reporting a backlog of more than 700,000 cases. That, plus a nationwide shortage of immigration judges, put the pressure on Congress to act quickly to alleviate the strain on both the immigration system and immigrants living and working in the United States. Kathryn P. Russell