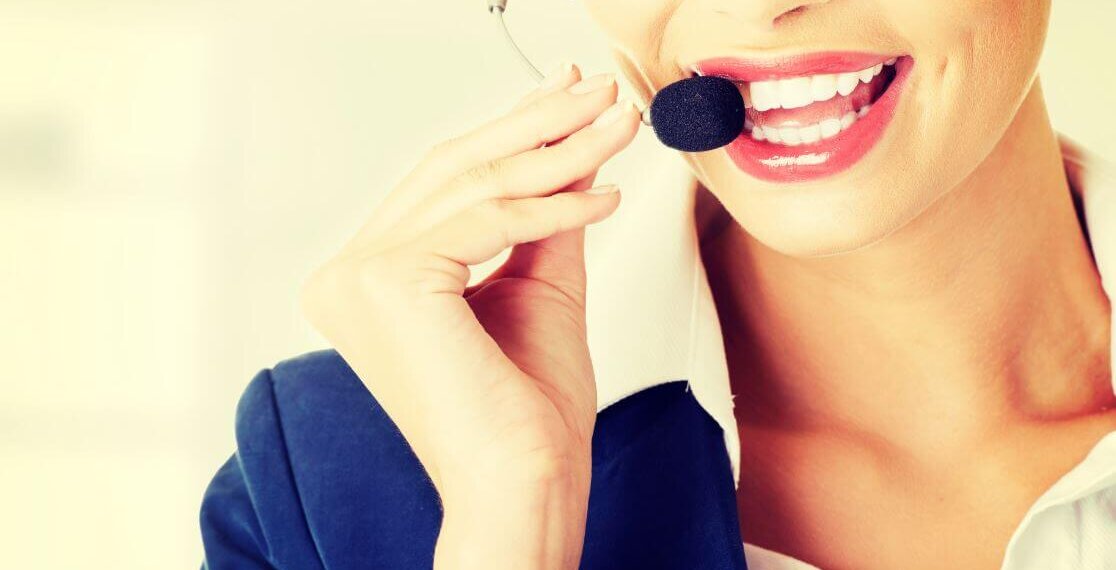 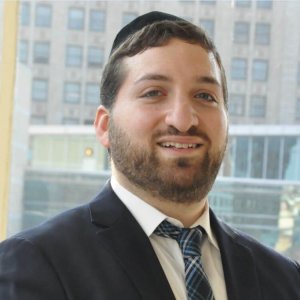 Thousands of people are cheated by a promise of “free” internet with a one-year phone contract. They pay $320 for the phone service, but the internet ends after one month. Sounds like a solid case of fraud: false statement in the ad about free internet; reliance by paying $320; and damages of the loss of 11 months of internet. What do you tell a potential client when they present these facts? Sue over $100? Maybe in a class action. But what if the defendant claims that its customer service representatives gave varying descriptions of the “free” internet offer to consumers?

“Speculation” is the term that the Supreme Court of Ohio applied to an argument that unidentified absent class members did not rely on a standard form agreement due to varying representations. Baughman v. State Farm Mutual Auto Ins. Co., 88 Ohio St.3d 480, 491 (Ohio 2000). The Baughman court rejected an argument that a plaintiff’s fraud claim failed to satisfy Rule 23 predominance because an unidentified “someone” knew “something.”

In Baughman, the plaintiffs sued State Farm for charging redundant premiums for uninsured motorist (UM) and underinsured motorist (UIM) coverage. Although the class members paid additional UM and UIM premiums, they received no additional UM or UIM coverage. State Farm argued that the proposed class did not satisfy Rule 23’s predominance requirements, because some of their agents had purportedly made ‘oral’ disclosures, to ‘explain’ the redundant premiums, to ‘certain’ unidentified class members. Id. at 491. The Baughman court rejected State Farm’s argument because State Farm’s failed to identify a single class member to whom the disclosure had been made: “no policyholder allegedly possessing such information has yet been identified by name, and any attempt at this point to evaluate the nature or extent, or even the existence, of individual questions affecting this potential group,… would rest on pure speculation.” Id.

A defendant’s speculation that class members might have received a disclosure that conflicted with a standard form agreement was similarly rejected by the Northern District of Illinois in Arenson v. Whitehall Convalescent and Nursing Home, 164 F.R.D. 659 (N.D. Illinois 1996). In Arenson, a nursing home agreed in its Schedule of Charges, that it would bill residents for pharmaceuticals at the same rate that the nursing home paid its supplier. Id. at 661.The plaintiff alleged that the home violated the written agreement by providing residents fraudulent invoices from its supplier reflecting inflated prices. Id. The nursing home argued that individual issues predominated because a Schedule of Charges for 1993 did not contain the provision requiring the nursing home to bill for pharmaceuticals at the nursing home’s cost. Id. at 665. The district court dismissed the defense’s argument because the defendant “never identified any residents to whom [the updated Schedule of Charges] was given.” Id. at 666.

Even when a defendant can identify class members who received varying representations, predominance is still satisfied when varying oral representations are not integral to the fraud claim. For example, in Peterson v. H & R Block Tax Services, Inc., 174 F.R.D. 78 (N.D. Ill. 1997), the plaintiffs sought certification of a class of taxpayers who were deceived by the defendant’s representations regarding availability of loans from the defendant pending the IRS’s disbursement of their tax refund. Id. at 80-81. The defendant tried defeating predominance, arguing that class members were exposed to differing representations through specific advertising the class members might have seen or received, as well as discussions with defendant’s personnel. Id. at 82. The district court rejected defendant’s argument, noting that (1) “the claims in this case are premised on written misrepresentations contained in standard documents furnished to every class member—a situation that presents a ‘classic case for treatment as a class action’”; and (2) the alleged representations made outside the standard form documents weren’t integral to the alleged fraud. Id. at 83; see In re United Energy Corp. Solar Power Modules Tax Shelter Investments Securities Litig., 122 F.R.D. 251, 255 (C.D. Cal. 1988) (holding that varying oral representations do not defeat predominance when the complaint “focuses solely on disclosures in and omissions from the standardized letters issued”).

Shmuel Kleinman is a law clerk at Dworken & Bernstein and is a 2L law school student.