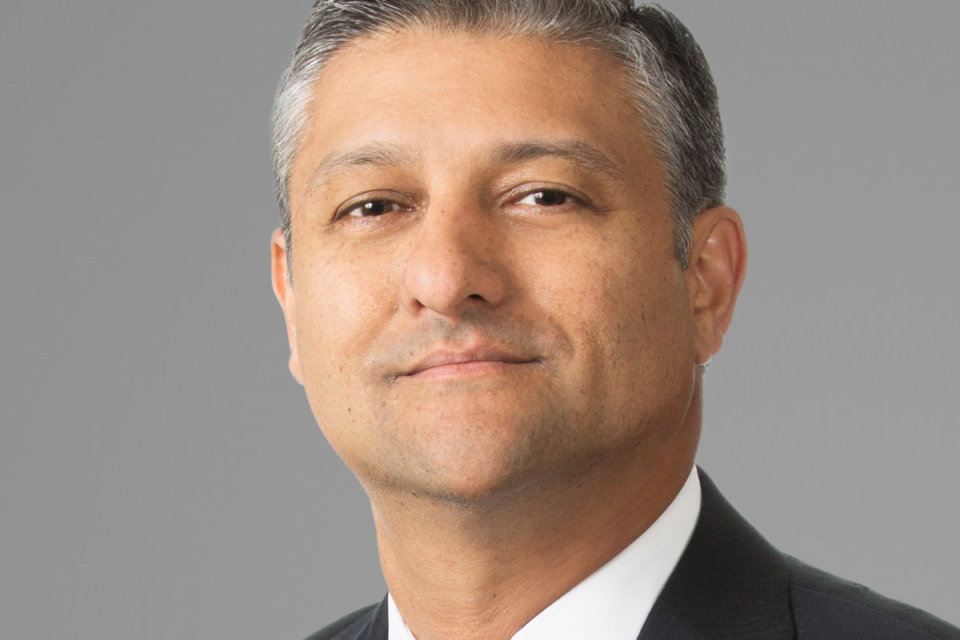 NEW YORK, NY—Katten announced today that Vikas Khanna, Deputy Chief of the Criminal Division of the United States Attorney’s Office in Newark, has rejoined the firm’s New York office as a partner in the White Collar Litigation practice.

Prior to his return to Katten, Khanna served for nearly nine years as a federal prosecutor in the US Attorney’s Office in the District of New Jersey, handling a number of cases, including tax evasion, money laundering, health care fraud, extortion, bribery and public corruption against pharmaceutical sales representatives, public officials, company executives, police officers and fire inspectors. 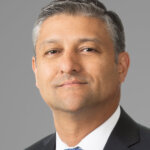