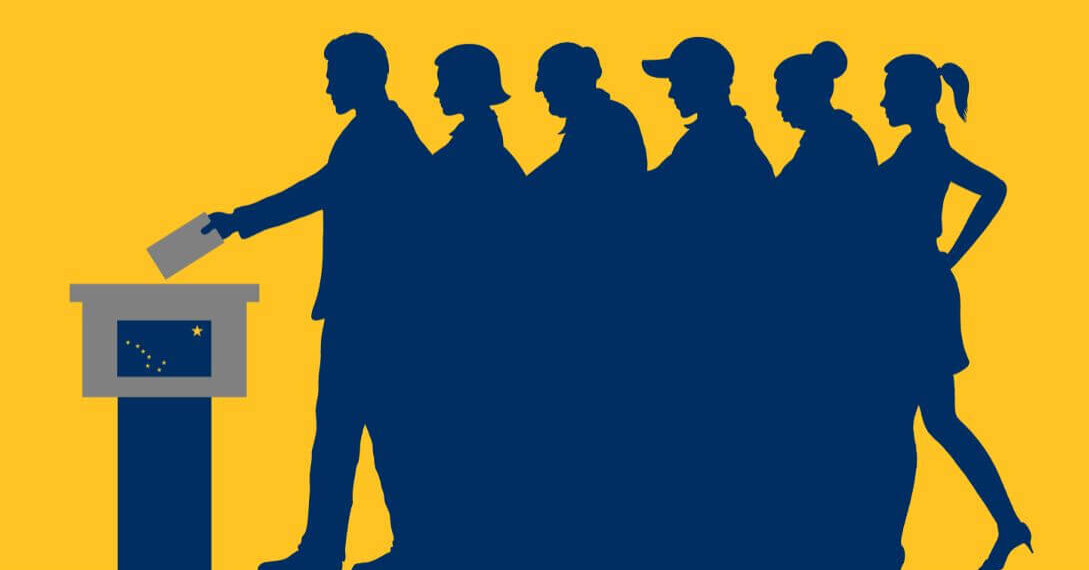 With America fixated on the drama of this year’s presidential election, increasing attention has been paid to the number of new voter enrollees. For years, states have been enacting tougher voter ID laws to help weed out voter fraud. While these new voting laws may help avoid individuals ineligible to vote from casting a ballot, the immigration consequences associated with unauthorized registrations and voting present a more complicated issue.

While the civic notions of increasing voter turnout may be noble, the immigration consequences for the unwitting registrant are unforgiving. Unlawful voting and false claims to U.S. citizenship are deportable offenses in the United States. INA §237(a)(3) (D), 8 U.S.C. §1227(a)(3)(D). While many noncitizens will recognize their ineligibility, not all of them will. Th ere are many factors that are likely to create confusion and lead noncitizens to mistakenly register to vote, including:

While any one factor may not sufficiently explain an errant enrollment, when viewed cumulatively, the chances of such an error being committed becomes increasingly understandable. While the inadvertent registration for a lawful permanent resident may in some cases be remedied without resulting in their removal, the registrant that has yet to achieve permanent residency status incurs a much stiffer penalty. Traditional routes to obtaining residency status are oft en foreclosed entirely with only limited options for avoiding deportation. Moreover, most false claim scenarios with respect to voter registration and voting arise from largely innocent actors – scant evidence shows that foreign nationals are registering to vote to manipulate U.S. elections. Most anecdotal evidence suggests these registrations are accidents.

Completing a voter registration form represents an exceedingly easy, but dangerous grounds upon which a noncitizen can mistakenly indicate him or herself to be a citizen. Further, any person who has voted in violation of any federal, state or local constitutional provision, statute, ordinance, or regulation is deportable; a conviction is not required. INA §237(a)(6), 8 U.S.C. §1227(a)(6); 22 C.F.R. §40.104. If the Department of Homeland Security (DHS) places a person who has unlawfully voted into removal proceedings, DHS must prove that a violation occurred under the voting statute. Depending on the statue, DHS may be required to prove that the individual acted knowingly or willfully. See Woodby v. INS, 385 U.S. 276 (1966).

However, in Ohio and a few other states, the voting statute provides no mens rea requirement. Case law now suggests that the purpose of the Ohio statute was to impose strict liability upon violators, which provides no defense from removal for the individual who mistakenly or unknowingly votes in Ohio. While the policy of improving civic engagement represents the idealism behind the founding of the country, the penalty for those that run afoul of voter registration laws is oft en harsher than for those that commit crimes and fraud. Moreover, although individuals seeking to manipulate elections should face penalties commensurate with such behavior, determining whether an otherwise innocent mistake should garner such a severe response deserves a rethinking of the punishments that our laws place on regulatory violations. Erin P. Brown