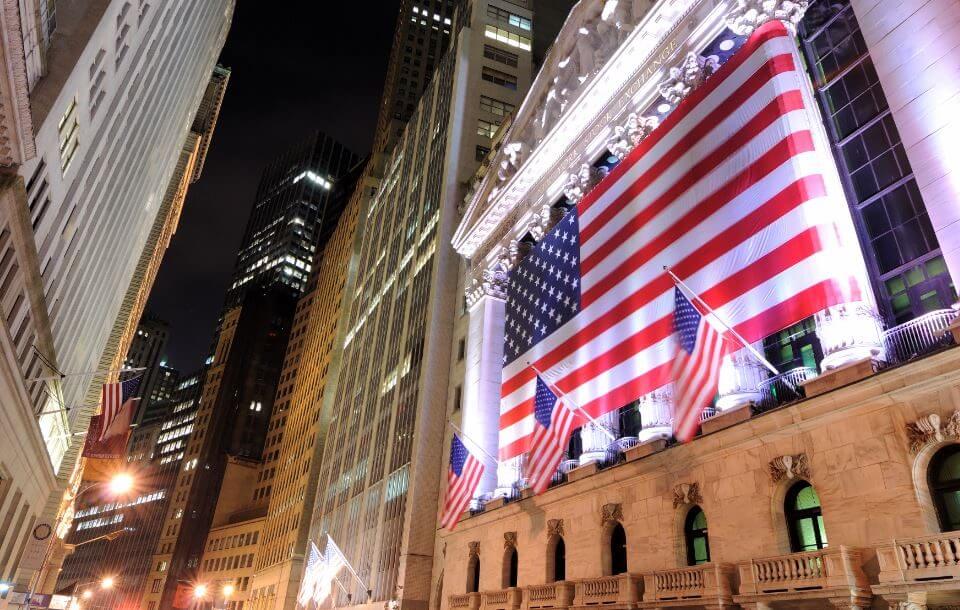 The tables may be slowly turning for consumers who have been targeted and victimized by Wall Street backed financial services companies over the past several decades.

Following years of the erosion of access to the legal system, recent legislation (specifically the Dodd-Frank Act), regulatory activity by the Consumer Finance Protection Bureau (CFPB) and state and federal court decisions have given consumers who have long been the targets of abuse by the financial services industry some tools and ammunition to fight back. Much of the renewed ability to take on debt buyers, mortgage lenders and debt collectors has centered on the reinvigoration of the “private attorney general” model. Recent court decisions and CFPB regulations create the incentive for private attorneys through fee shifting, class actions and the elimination of forced arbitration clauses in consumer finance agreements. The end result should be more financial stability for families.

One of the best examples (and the one I am most familiar with due to my practice representing borrowers in disputes with mortgage servicers) of this shift has been the enactment by the CFPB of Regulation X to the Real Estate Settlement Procedure Act (RESPA) and Regulation Z to the Truth in Lending Act (TILA). Just this week, the New York Times documented shifts in servicing of defaulted home mortgages from big banks that dominated the market for decades to hedge fund backed non-bank loan servicers, like Caliber Home Loans and Nationstar. The CFPB mortgage servicing regulations allow for a private right of action with attorney fee shifting, leveling the playing field between borrower and loan servicer. This creates both an incentive for good behavior and a mechanism to punish bad actors in the mortgage-servicing arena on a case-by-case basis. We have been involved in dozens of these cases around the country since the enactment of the regulations and to date, each and every borrower we have represented has been able to resolve their disputes with their mortgage company constructively.

Another impediment for Americans in their effort to obtain financial security has been the explosion of lawsuits by predatory debt buyers who have commandeered local courts to seek judgments and collect debts that are beyond the statute of limitations or based on usurious or illegal claims. These debt buyers count on the fact that those they sue will be unable to afford to retain counsel to defend themselves. Here is how the Ohio Supreme Court described the problem in the recent decision in the case Taylor v. First Resolution 2016 Ohio 344, citing the following passage from the Federal Trade Commission The Structure and Practices of the Debt Buying Industry (Jan. 2013) in finding that Ohio consumers now have the right to sue such abusive debt buyers and their lawyers under the FDCPA and the Ohio Consumer Sales Practices Act:

A predictable result of debt buyers filing a high volume of lawsuits based on imperfect information is that lawsuits are regularly filed after the right to collect debts has expired or that seek a debt that is not owed; ‘each year, buyers sought to collect about one million debts that consumers asserted they did not owe.’

The CFPB also recently released regulations on the Payday and Auto Title lending industries making it harder for those particular predators to roll over loans (exponentially increasing interest rates and fees) or to extract payments directly from a borrower’s bank account. The proposed regulations also require short-term lenders to do a better job of vetting a borrower’s ability to repay. The New York Times and The Atlantic, among others, have criticized the new rules for not going far enough. I am also concerned that the proposed rules fail to create a private right of action like those available under the new mortgage servicing regulations. Nonetheless these rules represent a huge step forward for consumers by establishing the standard of compliance that may give rise to future lawsuits with attorney fee shifting under state unfair and deceptive trade practice statutes, especially in light of the CFPB’s proposed regulations preventing forced arbitration clauses in consumer finance contracts.

The U.S. Supreme Court has made things slightly better for consumers this term by declining to hear an appeal by the debt buyer Encore of a ruling by the Second Circuit Court of Appeals that protections against enforcement of usury laws against National Banks does not apply to those entities that buy their debts and later try to enforce, handing consumers suing debt buyers another arrow for their quiver.

While it doesn’t have the sex appeal of some major public policy initiatives, starting to open the courthouse door to victims of payday lenders, debt buyers and predatory mortgage lenders by empowering private attorneys general to bring claims on their behalf may be a shift in public policy that will lift up struggling families, or at least start to remove the impediments in their way.  Marc Dann 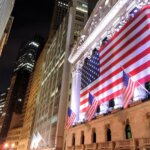