What Does OSHA Stand For? A Full Guide 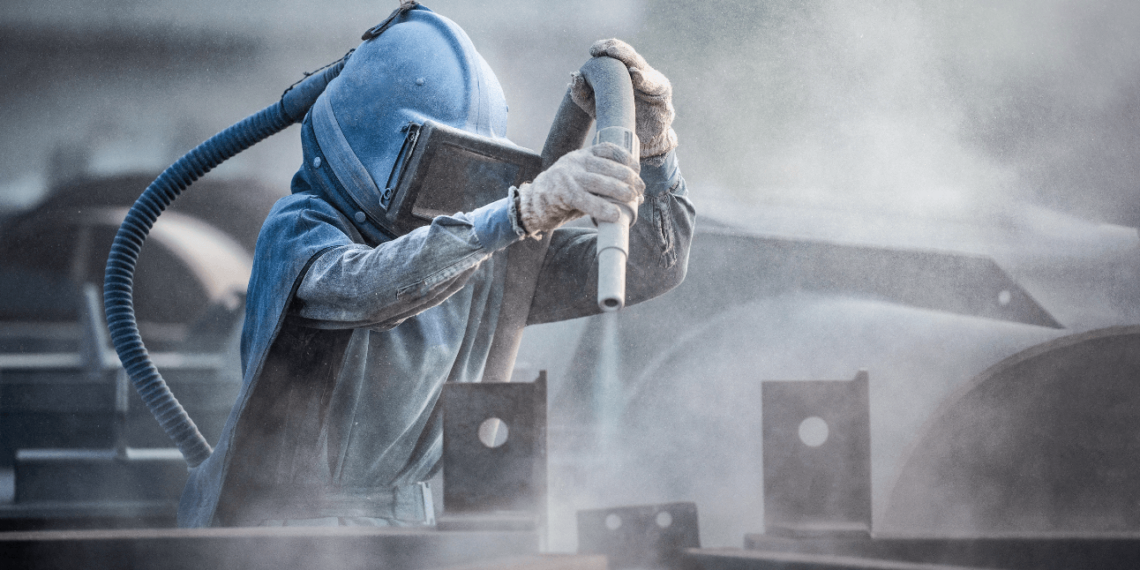 Did you know that across the United States, every seven seconds sees one worker get injured?

On-the-job accidents happen. While this is an inevitable reality of the workplace, it doesn’t give employers carte blanche to overlook the safety and health of those they hire. OSHA exists to ensure that workers under its purview are taken care of while they perform their duties.

But what does OSHA stand for, you may ask? Here’s a brief guide to explain more about what OSHA stands for and who the agency covers.

What Does OSHA Stand For?

OSHA is an abbreviation for the Occupational Safety and Health Administration. OSHA is an agency linked to and operating under the United States Department of Labor.

On December 29th, 1970, the then-president Richard Nixon and the United States Congress formed OSHA. The idea was to deliver a national agency focused on public health so that workers wouldn’t have to choose between their employment and their lives.

Back then, on-the-job injuries and illnesses were common, primarily due to a lack of robust worker protection measures. Not only were these incidences many, but they were also pernicious in their severity. Seeing works operated while exposed to issues such as cotton dust, asbestos, and the noise was no big deal.

Signing the Occupational Safety and Health Act of 1970 created three central agencies that would fight for the safety of workers across the nation. These were:

At the start, OSHA’s job keyed in on pursuing its congressional mandate. But in the 1980s, the organization realized it needed to reduce regulatory burdens for employers. That would eventually lead to OSHA reassessing its mandate a decade later to reinvent itself

In recent years, OSHA’s placed a prime focus on cultivating broader outreach. As a result, more organizations now use OSHA’s website to sensitive their customers.

In seeking to ensure workers’ welfare, OSHA’s operations revolve around three fundamental tenets that describe and drive its purpose. These are:

OSHA encourages all employers to comply with OSH rules that apply to their type of business. Every employer ought to put up an OSHA poster (available as a free download) where their staff can best see it to sensitize them about their health and safety rights.

OSHA’s website is replete with information that employers and workers can use to better train themselves on safety and health in the workplace.

But if you only train employers without requiring compliance with the lessons learned, little will change. Thus, OSHA also ensures employers comply with the regulations. Specifically, this happens through workplace inspections based on a priority hierarchy.

Any firm that violates OSHA’s regulations stands to face repercussions, acting as a motivator for organizations to focus on avoiding OSHA violations. If you do violate OSH regulations, you can expect to pay a steep fine of up to $70,000. However, employers who do make changes after breaking the rules stand a chance of not paying a fine.

For employers who OSHA deems to have willfully and repeatedly put workers’ lives at risk, the Enhanced Enforcement Program (EEP) places a prime focus on their compliance. Organizations that fall under EEP scrutiny will encounter frequent inspections and fines until they comply.

What Does OSHA Cover?

Several classes of workers are covered by OSHA when it comes to safety and health protection. These are:

Every federal agency is required to put in place measures to protect the health and safety of workers. These steps need to meet all OSH standards, similar to the private sector.

OSHA undertakes to monitor federal agencies for compliance, but the only difference with the private sector is that it won’t fine violators. OSHA will also respond to any complaints by federal employees for further action.

The federal arm of OSHA does not cover anyone who works for a state or local government. With that said, if such workers operate in a state with an active OSHA-approved state program, they can seek protection under the OSHA act.

In line with this, four states (Connecticut, New Jersey, Illinois, and New York) and one United States territory (the Virgin Islands) operate differently. These jurisdictions all have an OSHA-approved plan that looks out for workers in the public sector only.

Everyone who works in the private sector in all 50 states, the District of Columbia and the U. S. territories, comes under OSHA’s protection. That applies to both employees and employers.

There are exceptions to the class of workers that OSHA can cover across the country. Self-employed workers don’t have a right to OSHA’s protection in case of safety or health violations.

If your safety and health happen to be protected under another federal agency, you also can’t look to OSHA for assistance. Examples of such organizations include the Mine Safety and Health Administration, the Coast Guard, and the FAA.

Another class of workers who can’t turn to OSHA for assistance are the immediate family members of anyone employed on a farm. For this to kick in, though, the farm employer has to be one that does not hire workers from outside the family.

For both employers and employees, learning about OSHA is the first step towards better safety and health in the workplace. Our magazine features stories, news, and other articles that can help you learn more about your workplace rights that you can check out today.