What Everyone Should Know About NDMA in Ranitidine 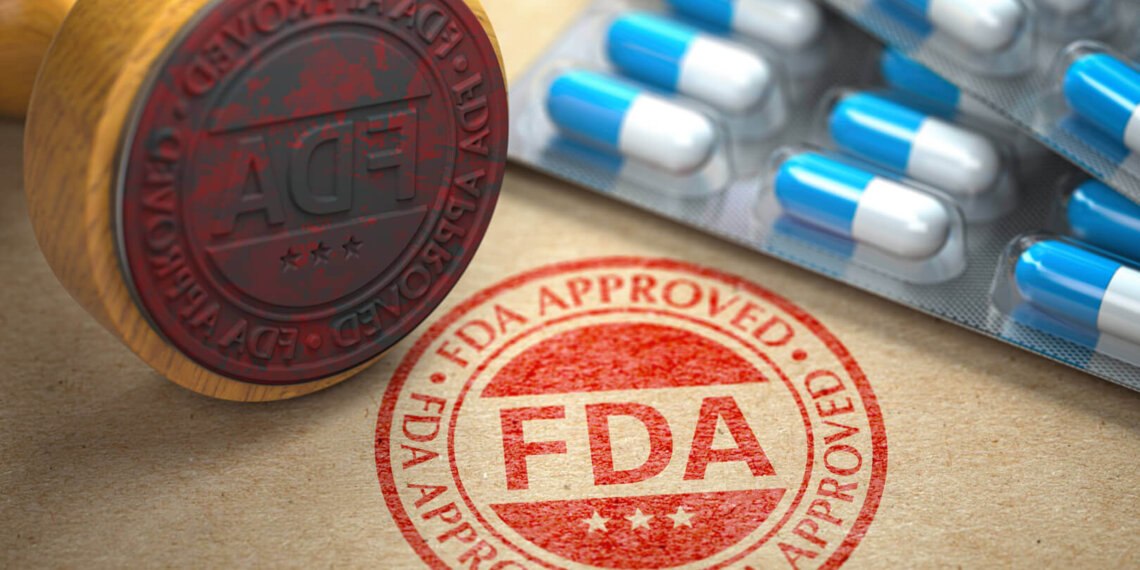 Recently, the Food and Drug Administration (FDA) announced that some ranitidine products could be contaminated with N-nitrosodimethylamine (NDMA), which is a carcinogenic compound. Ranitidine is a product associated with the brand name Zantac, and is an over-the-counter (OTC) product designed to provide heartburn relief. Some lawyers are already reviewing cases of cancer diagnoses that could have been instigated or made worse by the presence of this carcinogen, and stepping up their law firm marketing game to raise awareness of the issue.

But what exactly did the FDA find? And what happens now?

The FDA’s first statement on the matter came out September 13, 2019. The announcement stated that some ranitidine medicines, including Zantac, contained low levels of the NDMA impurity. NDMA is a known carcinogen and an environmental contaminant; it has been found in a variety of blood pressure and heart failure medications over the past year, and the FDA has recommended the recalls of these products.

The statement went on to say that while large amounts of NDMA can cause human harm, the levels found by the FDA were only marginally higher than what you’d find in most ordinary foods. The FDA did not officially recommend for individuals to stop taking ranitidine, but did recommend that individuals interested in limiting their intake talk to a medical professional about other heartburn treatment options. Ranitidine is just one of several products designed to treat heartburn.

Since then, there have been several updates and modifications to the FDA’s position. On September 24, the FDA announced a voluntary recall of 14 lots of prescription ranitidine capsules, specifically distributed by Sandoz, Inc. A voluntary recall means the FDA is issuing a recall without a formal mandate from the U.S. Consumer Product Safety Commission (CPSC), the regulatory body responsible for issuing official, required recalls. Nearly all recalls are voluntary, and they include a negotiation between the manufacturer producing the product and the federal agency responsible for overseeing their industry (in this case the FDA).

On October 2, the FDA announced they were continuing to test ranitidine products from many different manufacturers, and asked for submissions of voluntary samples from manufacturers for independent testing. The FDA formally recommended using an LC-HRMS testing protocol, rather than a method that relies on high temperatures.

On October 23, the FDA announced a second and updated methodology for LC-HRMS testing. It also issued two additional voluntary recalls of ranitidine, including Dr. Reddy’s Laboratories Ltd. products (which are frequently used by retailers like Walgreens, Walmart, CVS, Target, and Kroger), and Sanofi’s recall of OTC ranitidine products.

On November 11, the FDA issued the results of further laboratory tests, and stated, “FDA has determined that the levels of NDMA in ranitidine and nizatidine are similar to the levels you would expect to be exposed to if you ate common foods like grilled or smoked meats.”

Over the course of November, several additional companies issued recalls of ranitidine and related products. Many pharmacies throughout the United States have also removed ranitidine products from their shelves as a precautionary measure.

On the FAQ page, the FDA stated that it doesn’t have enough scientific evidence to formally recommend people to stop taking ranitidine products. However, it reiterates that there are many different products designed to treat the same symptoms as ranitidine, and patients seeking alternative treatments can discuss those options with their doctors.

Note that the FDA is still running tests and collecting information. Determining the health and safety of a given product is a lengthy and intensive process, and it’s only been two months since the FDA began investigating and publicly discussing this matter.

The FDA is actively monitoring the potential effects of ranitidine contamination as part of its investigation. Consumers and healthcare professionals are both advised to report any adverse effects they’ve seen or experienced as a result of using the drug to the FDA. People interested in formally reporting these issues can do so through the FDA’s MedWatch program, filling out a report online, or submitting it via fax to 1-800-FDA-0178.

What to Do Next

If you’ve taken ranitidine products in the past several months or past year, it’s important for you to pay attention to these developments. It appears that the levels of NDMA found in ranitidine are relatively low, but the contamination should still be taken seriously, since NDMA is so hazardous. Take note of any adverse symptoms you face in the upcoming months and years, and if you’re still taking ranitidine products to treat your heartburn, consider seeking alternative treatment. If you do develop adverse effects, it may be wise to talk to a lawyer about your options.