What Ever Happened to Temporary Motions? 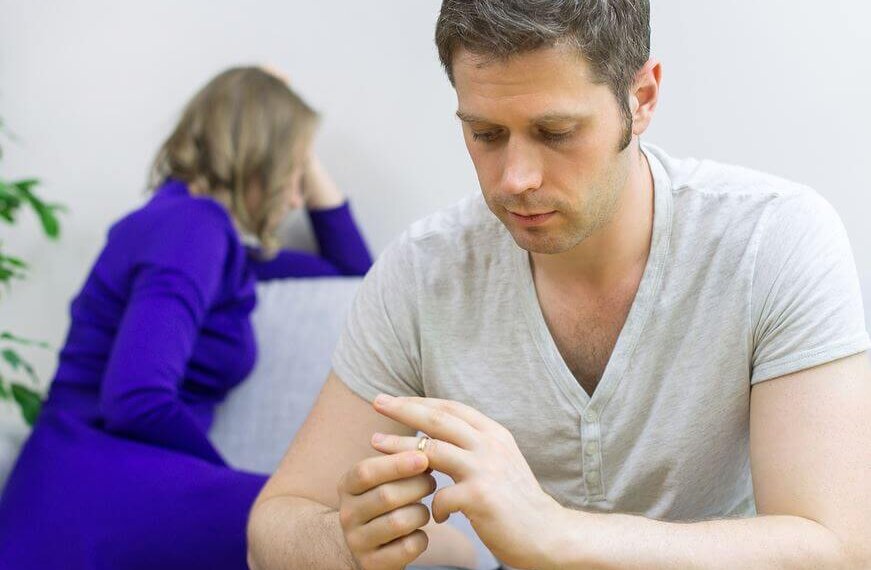 One of the most important challenges in a divorce action, is how financial matters will be handled until a final judgment and decree is entered. Some couples can work out these issues in an amicable fashion; however, for many others, their only recourse is a motion for temporary relief. Rule 303 of the Minnesota Rules of Civil Procedure provides that a court may hear motions for temporary relief in dissolution actions. The motion must be supported by an affidavit, and, when the relief requested is for temporary financial support, it must also be supported by the parenting/financial disclosure statement developed by the state court administrator. Historically, motion practice has been an important part of family law cases.

In 2012, in an eff ort to encourage early court intervention and encourage ADR, the Initial Case Management Conference (ICMC) was implemented (Rule 304.02). At the ICMC, the court works with the parties and their lawyers to make sure the case proceeds toward resolution in an orderly fashion, and encourages the use of some form of ADR to settle the case. The ICMC is supposed to be scheduled within three to six weeks aft er the filing of the divorce petition. However, many ICMCs actually take four to eight weeks to schedule. Except in the case of an emergency, motions cannot be scheduled until aft er the ICMC takes place. In some counties, the wait for a motion date can take another four to eight weeks aft er the ICMC. Then, when the motion is finally heard, the judicial officer has up to 90 days to make a decision. This creates a major dilemma for a dependent spouse. What is a dependent spouse with no income supposed to do if he or she is not receiving support during that time?

“Some couples can work out these issues in an amicable fashion; however, for many others, their only recourse is a motion for temporary relief.”

In addition to support, temporary home occupancy is frequently an issue. While most parties can act sensibly aft er a petition for divorce is filed; in some cases, the spouse who logically should move out, refuses to do so. Not only that, but they may refuse to move out of the bedroom and insist on discussing the divorce, oft en involving the children, and forcing them to take sides. When a court refuses to grant one party a temporary motion in an expeditious manner, and divorcing parties are forced to continue to live together, the angry and spiteful spouse can cause tremendous harm, not only to the dependent spouse, but to the children as well. Delays in obtaining temporary relief in these types of cases has been an issue in family law for many years.

Interestingly, since the implementation of the ICMC, there has been reluctance on the part of many judicial officers to schedule motions for temporary relief. This reluctance can prove devastating for a dependent spouse. Since the court expects parties to mediate the issues in their divorce, dependent spouses are at a distinct disadvantage, both before and during negotiations. They are expected to negotiate and advocate for themselves, and perhaps their children, while being forced to live in the same home and remain financially dependent on their soon-to-be ex-spouse. This scenario presents a clear imbalance of power and makes mediation and negotiation difficult, if not impossible. Aft er oft en intense negotiations, the dependent spouse must return to a home divided, without the buff er of their lawyer or mediator, and fend for themselves. The emotional stress of residing in the same home oft en subjects the dependent spouse to verbal abuse, which sometimes escalates into physical abuse.

A secondary consideration that makes it difficult to negotiate a settlement without a court order addressing temporary issues is that parties oft en come to the negotiation table with unrealistic expectations about spousal maintenance and division of property. The temporary order provides an indication to both the parties and their attorneys, of what might very well happen in a trial and this can be of great assistance in settlement negotiations. In those cases, temporary motions don’t discourage settlement. On the contrary, the temporary order actually encourages parties to settle. A stay-at-home spouse, for example, who has been out of the workforce for many years, is unlikely to find employment with any significant income in the months or perhaps years following a divorce. The wage earner spouse oft en has unrealistic expectations of what their spouse can actually earn. The court’s findings in a temporary order can go a long way toward bringing about a reality check to both parties during settlement discussions. Likewise, when one spouse’s monthly living expenses exceed the total income of the earning spouse, a discerning judicial officer will point this out in the temporary order.

Judicial officers often caution that temporary motions may cost the parties $10,000 or more in total legal fees. The reality is, however, that the order that results from a motion for temporary relief can ultimately shorten the length and cost of negotiations and mediation, thereby reducing aggregate legal fees. When the parties have no inkling of the attitude of the court on contested issues, negotiations can go on and on. Granting permission to bring a temporary motion should be considered by judicial officers as a method to provide guidance to parties and help them to avoid trial. Kathleen M. Newman