What Happens During and After a DWI Arrest in Texas? 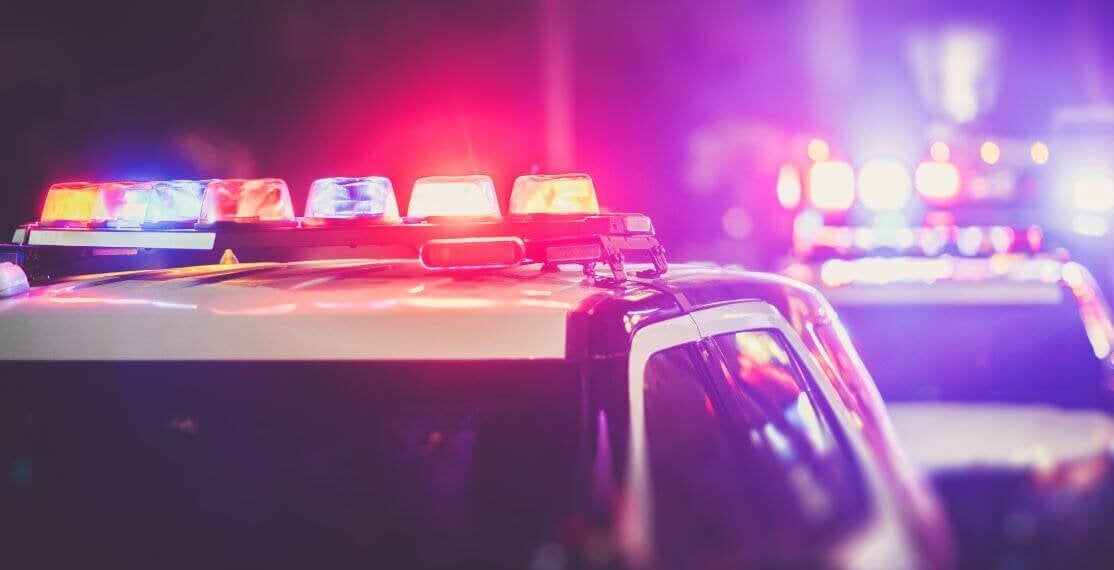 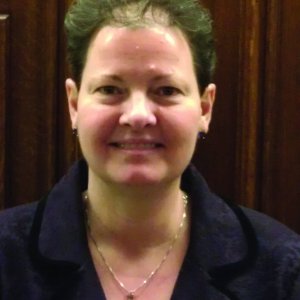 Getting stopped by the police is always a little unnerving, and it can be outright frightening when you’re being stopped for suspected driving while under the influence. The same is true whether or not you really are intoxicated, and especially true even if it’s your first time being pulled over for suspected DWI.

From staying calm, trying to understand what’s going on, co-operating as much as possible and planning on finding the right kind of legal guidance and support from a professional DWI lawyer in Dallas to help you fight the possible charges, there’s a lot that might be going through your head.

With that said, here, you’ll find some information of what will happen during and after a DUI arrest in Texas.

When you’re first pulled over, the most important thing is to remain calm, cool and cooperative with the officer. The least helpful thing in this instance would be to panic, act rashly and standoffish, and give the officer reason to suspect you even more.

Have your licence at hand ready for the officers request, and be prepared to answer a range of likely uncomfortable questions that may trip you up and risk incriminating you. You may even be asked to perform a field sobriety test. Now, it’s important to keep in mind that you can refuse a field sobriety test, though whether it’s best to do so is another matter.

If you know beyond a shadow of a doubt that you’re not intoxicated, and you feel completely able to pass a field sobriety test, it could be a point in your favour. If you do fail it, however, the police have collected more evidence in the case against you. If in doubt, it might be worth refusing the test, even if it does raise the risk of you being arrested on suspicion.

If your licence is suspended as a result of your arrest, you’ll have the right to request an appeal within 15 days. Perhaps you severely object to the way the arresting officer handled it, or you believe they based the arrest on a misleading reading. Either way, it’s important to have the support of an experienced lawyer when looking to fight a charge such as this.

Was I really too intoxicated?

In Texas, the two definitions of “DWI” are as follows. You either::

“Lack the normal use of mental or physical faculties” due to intoxication or drug use.

Have a blood alcohol concentration of.08%.This is referred to as a ‘per se DUI’, where you can be arrested just for being above the limit, even if you’re showing no obvious intoxication.

This shows that it’s more than just being drunk. If you’re acting in a manner that the arresting officer believes you’re intoxicated or unable to act in a normal fashion, you’re at risk of arrest. This is why a calm, measured and co-operative approach can be so useful, as it shows you’re not acting irrationally.

What happens if I’m charged?

Depending on whether or not this is your first DWI charge in Texas, there are a few things that could happen after an arrest.

Usually, a first DWI arrest would be considered a Class B misdemeanor, but this is only true as long as your blood alcohol is below 0.15%, in which case it moves up to a class A.

Penalties for a first DWI charge include:

As the risks associated with a DWI conviction are so great, it’s crucial that you have a DWI expert on your side through the process. Relying on a public defender may seem like a good option, but they could be stretched thin and not as knowledgeable in the area compared to the prosecution, so make sure you have the right people fighting for you when you need it most.

Kathleen M. Dugan serves as the librarian and chief administrator of the Cleveland Law Library in the Cuyahoga County Courthouse. She is both a licensed Ohio attorney and professional librarian. After graduating from John Carroll University, she obtained her Juris Doctor from Cleveland-Marshall College of Law and practiced at a small Cleveland law firm for 13 years. In 2000, she obtained a Masters in Library Science from Kent State University. Ms. Dugan is active in several Cleveland Metropolitan Bar Association community service programs and various law library organizations. She frequently lectures on legal research and attorney professionalism.