What Happens If the Person at Fault in an Accident Has No Insurance? 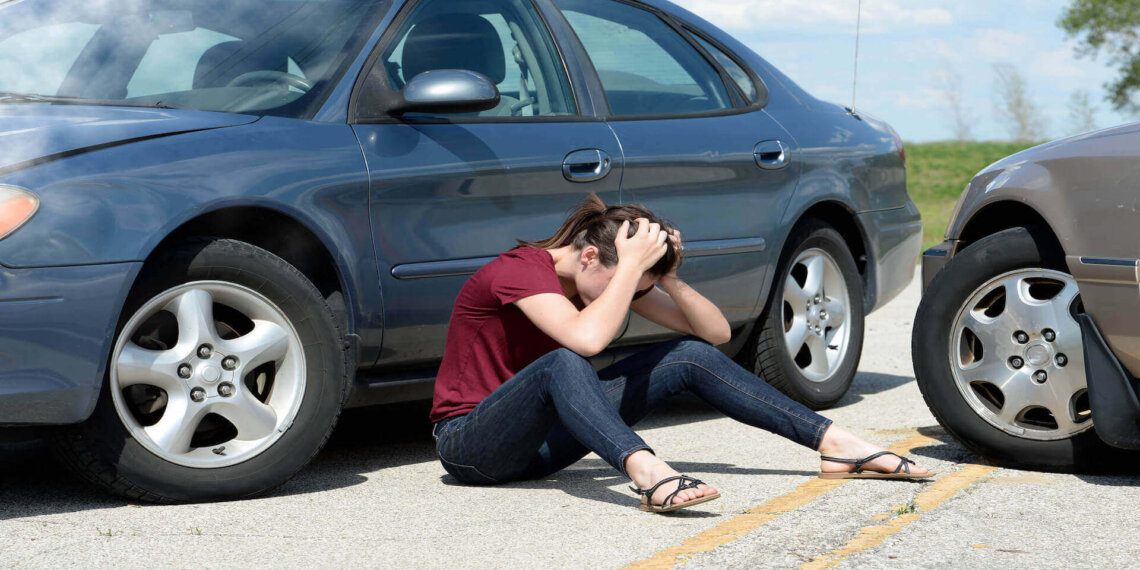 Nearly every state requires that drivers have auto liability insurance. If you drive without car insurance, you could possibly be risking jail time, losing your license, and having to pay various fines.

Despite these possible punishments, it’s estimated that 12.5% of all drivers don’t have auto liability insurance.

It’s a generally dangerous move to drive on the road when you don’t have auto insurance. But what happens if the person at fault in an accident has no insurance? Things can suddenly get a lot more complicated.

Interested in learning more? Then continue reading and we’ll walk you through everything you need to know.

If you’re involved in an accident with someone who doesn’t have any auto liability insurance at all, there are a few things you can do. Most likely, you’ll have to have your own insurance company cover the damages to your car. This is assuming that you’re properly insured.

You can even purchase uninsured motorist coverage from your insurance company. This kind of coverage is useful if you’re ever involved in an accident with someone who doesn’t have car insurance and is found to be at fault for the car accident.

Yes, it’s true that most states require that registered vehicles be covered under auto insurance. However, there are many drivers throughout America that don’t drive with any insurance at all.

Because of this, you should definitely consider having plenty of uninsured motorist coverage. That’s because it’s one of the best ways to protect yourself should you get into an accident with an uninsured driver.

As the name implies, this kind of insurance will take care of damages that were sustained in an accident with a driver who has car insurance. If the other party doesn’t have a big enough insurance policy to pay for the losses caused by the crash, then the underinsured motorist coverage kicks in.

It’s not required to have underinsured motorist coverage in most states. Although it’s always available as optional coverage.

When this insurance kicks in, it works by covering the difference between the total amount of your losses and the other driver’s coverage.

The majority of insurance companies put a limit on how much time a policyholder has to make underinsured motorist and uninsured motorist claims. It’s usually as little as 30 days from the date of the accident.

Because of this, you want to start your claim as soon as you learn that the other driver doesn’t have enough coverage or no coverage at all.

When you have this kind of coverage, you’ll receive money that can be used to pay for damages to your car that were caused by the accident. This only kicks in if the at-fault driver was uninsured or if it was a hit-and-run.

However, it’s important to remember that collision coverage is only for repairing your car. You won’t receive any money for your injuries. And you’ll only receive however much your coverage limit allows.

That’s because in a no-fault state, each driver or that driver’s insurance company is responsible for their own damages and injuries. This is regardless of who was at fault for the crash.

Your ability to file a lawsuit against someone in a no-fault state is very limited. You usually can’t sue the other driver unless you incurred medical costs over a certain amount of sustained severe injuries.

However, if you live in a state that applies traditional negligence standards, it’s going to be a lot easier to sue an uninsured driver. Yet, even if you’re successful in showing that the other driver was responsible for the accident, there’s no assurance that you’ll be able to collect anything. This is even if you obtain a judgment against them.

Most people who are underinsured or uninsured don’t have a lot of assets or money on hand. So trying to collect from them may not be as fruitful as you hoped.

As we can see, it’s extremely important that you have car insurance when on the road. However, despite that, there are still many people who don’t have liability insurance. Because of this, it’s important that you know what happens if the person at fault in an accident has no insurance, so you can be more prepared.

Make sure that you’re aware of the different types of insurance policies and try to see which ones will work best with your situation. Remember, when it comes to car insurance, you usually get what you pay for. And if you end up trying not to pay too much money, you might find that you’ll have to pay a whole lot more later on if you ever end up in a serious accident.

Are you interested in reading more helpful articles like this? If so, check out the rest of our blog today!