What Happens With an Assault and Battery Charge? 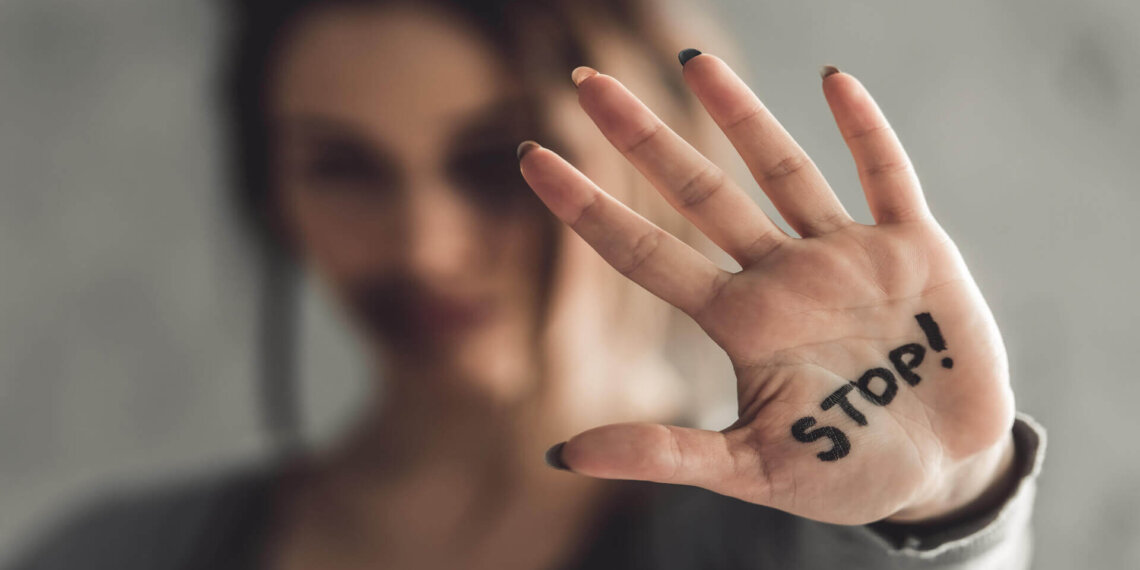 Chances are either you or someone you know has dealt with an assault and battery charge. According to the Federal Bureau of Investigation (FBI), there were 1,451,297 arrests for assault in 2017.

If you or a loved one ever face an assault and battery charge it is important to understand how to prepare a proper defense. Read on for everything you need to know about this criminal charge.

Definition of Assault and Battery Charge

Assault and Battery are two separate crimes and carry their own definitions. While each state has its own assault and battery laws they have similar elements for these two crimes.

Assault is the act of making a verbal threat indicating intent to harm another person. The person making the threat must have the ability to carry out the threat and to instill fear of harm in the victim. The victim’s apprehension of being hurt must be imminent.

An assault does not have to be serious in nature. Something such as throwing an object or spitting in someone’s direction can result in assault charges.

For the charge of assault, the elements of assault must be met.

Battery is the act of physically harming a person. Quite often in law, the assault (threat) is paired with battery, which is the actual violent act. To charge a person with battery, the elements of battery must be met:

If a person attempts to harm someone but fails to make contact, there is no battery. That person may receive criminal charges of assault for making the threat.

When an accusation of assault is made, there are numerous factors that are given consideration by both the police and the prosecuting attorney. This includes how bad the victim’s injuries are, whether there is a prior relationship between the victim and the attacker, and whether the attacker has a prior criminal record.

Building a defense to an assault can be tricky and requires expertise in the field. If the victim was the aggressor it may be possible to use self-defense as a reason for the confrontation.

In some cases, especially domestic assault, one party may be attempting to set the other party up for a criminal charge. This is common in divorce, where it puts the victim in a more favorable light with the court. There is a saying “first to the phone stays home,” which simply means the person who calls the police first is rarely the one taken into custody.

Building a defense, seeking discovery materials, and preparing for court are time-consuming matters. You must adhere to court rules when completing these steps. When you are facing assault or assault and battery charges an experienced assault attorney can provide you with the best defense.

What an Assault Lawyer Can Do

Your assault attorney will know the legal process, which will involve gathering information and making several court appearances. They will understand the legal process and are comfortable presenting evidence in court.

The steps you can expect from the criminal justice system will vary from state to state. The basics are the same:

After the police report is complete they will forward their findings to the prosecuting attorney’s office. The prosecutor will review the evidence presented by the police and the law to determine whether the attacker committed a crime.

If there is sufficient evidence, the prosecution will move forward with filing charges. They may also issue a warrant for the attacker’s arrest.

There will be several court hearings beginning with the arraignment. This is where the court formally advises the defendant of the charges against them.

The defendant will plead either guilty or not guilty at this point. You want to enter a plea of not guilty, as that allows you time to defend your position. If you have an attorney, they will attend the arraignment with you.

Depending on the state you are in, there will be several other hearings that may include a probable cause hearing, preliminary hearing, plea hearing, and trial.

During the time the legal process is moving forward, your attorney will be gathering information, discussing plea offers with the prosecution, talking with any witnesses you have, reviewing the prosecution’s evidence, and preparing for a possible trial.

Your attorney will also advise you of any actions you may take to put yourself in the most favorable light possible, such as taking an anger management course.

Depending on the evidence, your attorney may secure a plea deal for you, or prepare for trial.

Once a conviction enters, the penalties and sentencing will depend on the laws of that state. There will likely be fines and/or jail time.

Under federal law, a person convicted of assault may receive 10 years in prison, and for a misdemeanor one year in prison. In New York, a first-degree assault carries a penalty of up to 25 years in prison.

Do Not Put Your Life on the Line

If you have an assault and battery charge do not put your life on the line by trying to fight it on your own. Seek legal assistance from an assault attorney. For more information check out our other blogs.