What is a Green Card? 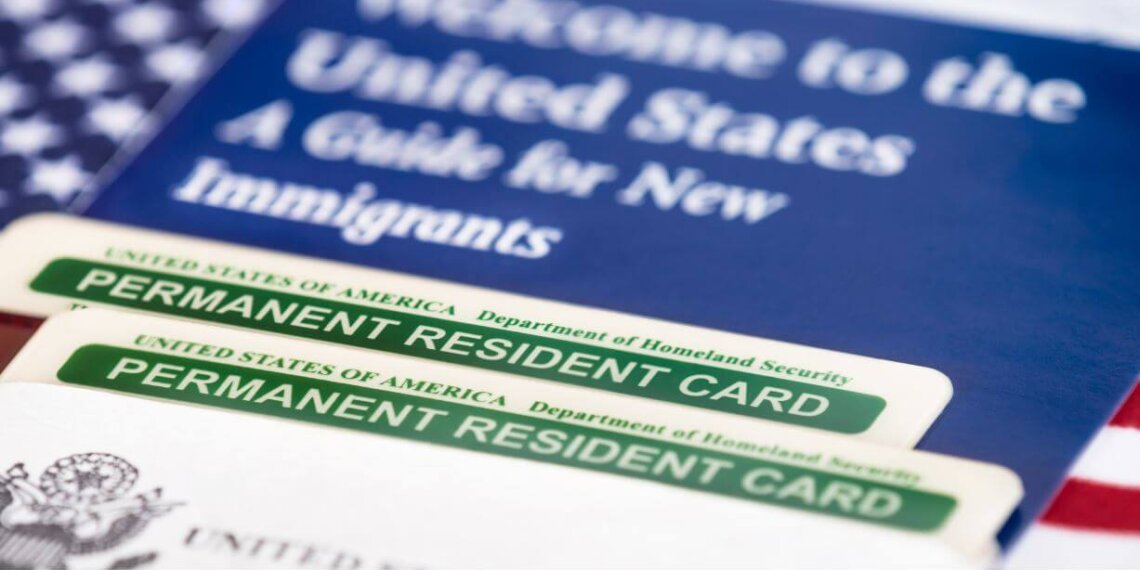 For a person to become an LPR, generally he or she must be sponsored, either by an employer or a qualifying family member. An employer can sponsor an employee or a person targeted for employment through a process called labor certification. In that process, the employer must recruit for the position as though it were available to the public. If all applicants who responded to the job offering through the recruitment process were legally disqualified, the application is submitted to the Department of Labor for consideration. Then if approved, the company can proceed with the actual green card process for the person being sponsored.

People can also obtain green cards through the sponsorship of qualifying family members. Under current law, U.S. citizens can sponsor spouses, parents when the petitioning child is over age 20, children, regardless of the child’s age or marital status, and siblings for permanent residence. Permanent residents can sponsor spouses and unmarried children. Spouses, unmarried children under age 21 and parents of U.S. citizens over age 20 are referred to as immediate relatives under the law. There is no limit to the number of immediate relatives that can immigrate to the United States – no annual quotas. For all other relationships, including spouses and minor children of LPRs, there are annual quotas that create in some cases wait times of over 20 years.

One other option is to seek a green card through investment. On an investment of $500,000 or $1 million depending on the specific investment vehicle the investor chooses, a foreign national can apply for permanent residence in the United States. The investment must create 10 new jobs for U.S. workers within two years of approval, and the status is conditional for two years to give the investor time to create those jobs.

These are the options for someone to obtain a green card. As a final note, LPR status leads to U.S. citizenship, if desired. Garry L. Davis