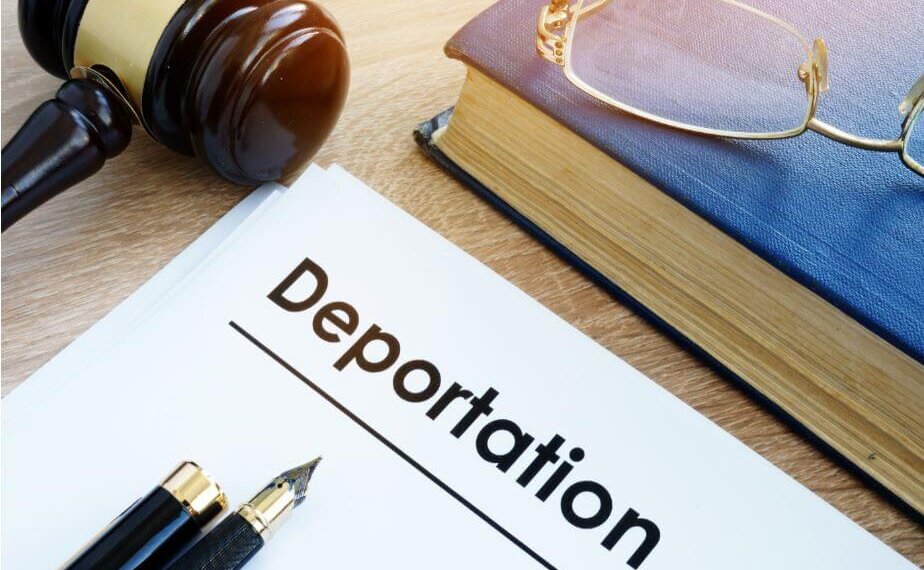 In 1996, Congress decided having two different concepts for the legal process of expelling someone from the United States – exclusion and deportation – was too confusing. So, without materially changing the terms for who was excludable and who was deportable from the United States, they amended the law to refer to both concepts as “removal.” Despite their best intentions to clarify the concept, the distinction between “inadmissibility” or grounds of “exclusion” (INA §212) and “deportability” or grounds of “deportation” (INA §237) is still strongly engrained in the INA. Immigration practitioners will use the terms “inadmissible,” “deportable” and “removable” seemingly interchangeably to a newcomer – which can be terribly confusing. This article is designed to clear up that confusion.

The reasons for being inadmissible to the United States generally involve unsavory conditions or history of the applicant. Some criminal issues, such as convictions for controlled substances or crimes involving moral turpitude, fraud, immigration violations such as illegal entry, long-term visa overstays and previous removals from the United States, communicable disease, engaging in prostitution, and ties to terrorist organizations are some of the reasons a person may be found to be inadmissible and removable from the United States.

For some of these issues, waivers are potentially available for family unity purposes. For example, if a person can demonstrate that a U.S. citizen or LPR spouse, parent or child would suffer extreme hardship if the person were not allowed admission to the United States, inadmissibility for a single offense for simple possession of under 31 grams of marijuana can be waived. There are similar provisions for some immigration violations, prior removals from the United States, and immigration fraud in previous applications or inspections.

Those who are immigration law savvy refer to a person as “removable” or “deportable” from the United States when he or she has a violation of the law found in INA §237. The section only applies to people who are not U.S. citizens and who have been admitted into the United States already, meaning they cannot now be “excluded,” deemed “inadmissible,” or “removed” under INA §212. To be removable under INA §237, the person must have violated some provision (or perhaps multiple provisions) of that section.

For example, a person who overstays the admission period, or who violates the terms of the specific status given at inspection is deportable or removable under INA §237. If the person has been convicted of a crime involving moral turpitude, an aggravated felony as defined in INA §101(a)(43), or a controlled substances or firearms offense, he or she may be subject to removal. Additionally, those convicted of child abuse, domestic violence or violations of protective orders are deportable. A false claim to being a U.S. citizen and ties to terrorism can also subject someone to removal under INA §237.

Some of the grounds cross over between the two, while others are section specific – which adds to the potential for confusion. In the end, it boils down to “admission” – if the person is seeking admission or has not been admitted to the United States, INS §212 applies. If the person has been admitted and is not a U.S. citizen, §237 applies. Garry L. Davis