What is Public Intoxication? 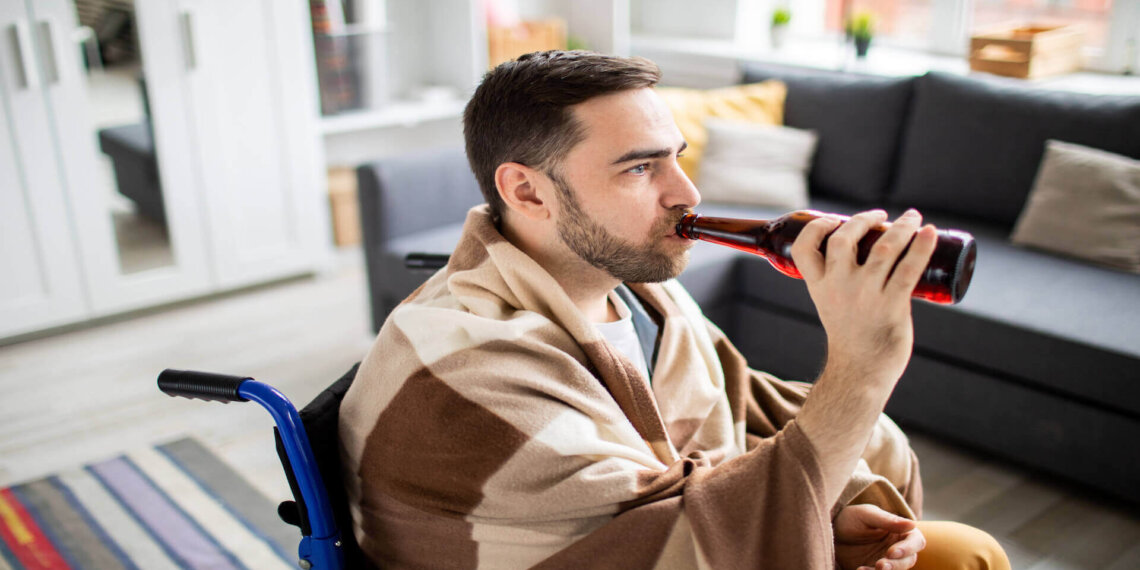 Anyone who’s ever been to a bar has likely seen at least one patron who should have stopped drinking about five beers ago. Even mild intoxication can cause people to be louder, friendlier, and a bit more wild than usual. And sometimes, a few too many results in aggressive or hostile behavior.

With regard to alcohol culture in this country, there’s a lot of grey area around the topic of acceptable behavior in public. When is a night out with the guys (or gals) just a bit of raucous fun, and when is it cause for police intervention?

Elements of a Public Intoxication Offense

Considering the three elements of a public intoxication offense listed above, simply being drunk in public is not enough to justify a conviction. However, if you were drunk in public and your actions caused a disturbance or harm, you may face misdemeanor charges.

An injury sustained in a bar fight is a good example of harm caused as a result of public intoxication, although more serious brawls may even lead to assault charges. But a fight doesn’t have to break out in order to get charged with public intoxication. Late night shouting, or urinating on a city sidewalk are also common reasons for public intoxication charges.

If you have been accused of being publicly intoxicated, it is in your best interest to seek legal counsel immediately. There are multiple defenses that can be raised against these charges, and an experienced criminal defense attorney will be able to position you for the most favorable outcome possible.

If, for example, you were not actually drunk, a conviction of public intoxication is unlikely. Maybe your loud, wild behavior was due to excitement at the victory of your favorite soccer team, or you did cartwheels through the mall after learning that you had won a car in a raffle.

In some states, and in certain individual communities within a state, public intoxication is not a criminal offense. In Milwaukee, for example, being drunk in public is not a crime, but you can be charged with a misdemeanor in other Wisconsin municipalities.

Another common defense against charges of public intoxication is that you were not, in fact, in a public place. Unless you were causing actual harm to another person, being drunk on private property is not a crime. Nor can police draw you out of a private residence to question you on a public street and then charge you with public intoxication. If they do, an experienced lawyer will argue that all resulting charges should be dismissed.

Finally, if any of your constitutional rights were violated during the arrest, any associated evidence may be deemed inadmissible and the charges against you could be thrown out. That being said, knowing that your rights were violated and how to effectively raise this defense will be quite difficult without an experienced lawyer by your side.

If you have been charged with public intoxication, the potential penalties will depend largely on the state and municipality in which you’ve been charged, the severity of your offense, and whether or not you have a prior criminal record.

The laws around public intoxication vary widely from state to state and from municipality to municipality. The states that punish public intoxication as a crime do so because they believe it disturbs the peace and may even harm society. In these states, the offense is generally charged as a misdemeanor, and a conviction may result in jail time, fines, and probation.

In some states, public intoxication is viewed as a social, medical, or mental health problem that should be remedied through rehabilitation and treatment, rather than penalized with jail, fines, and a criminal record. In these states, individuals who engaged in disruptive or harmful actions while intoxicated in public may be sent to a treatment facility instead of jail. Occasionally, police may still send the intoxicated individual to jail in an effort to keep him/her safe until sobriety is restored, rather than as punishment.

Although a conviction for public intoxication may not be as serious as for drug trafficking, weapons offenses, or violent crimes, it can still result in a criminal record that can haunt you for years down the road.

If you are facing charges for public intoxication, you have rights. Simply being drunk in public is not a crime. If your actions were not in direct violation of state or municipal law, you should not be penalized as a criminal. And make no mistake, hiring an experienced attorney is your best line of defense if you’ve been charged with any type of crime, such as the lawyers from Trey Porter Law.