What Is the Difference Between Co-Parenting and Parallel Parenting? 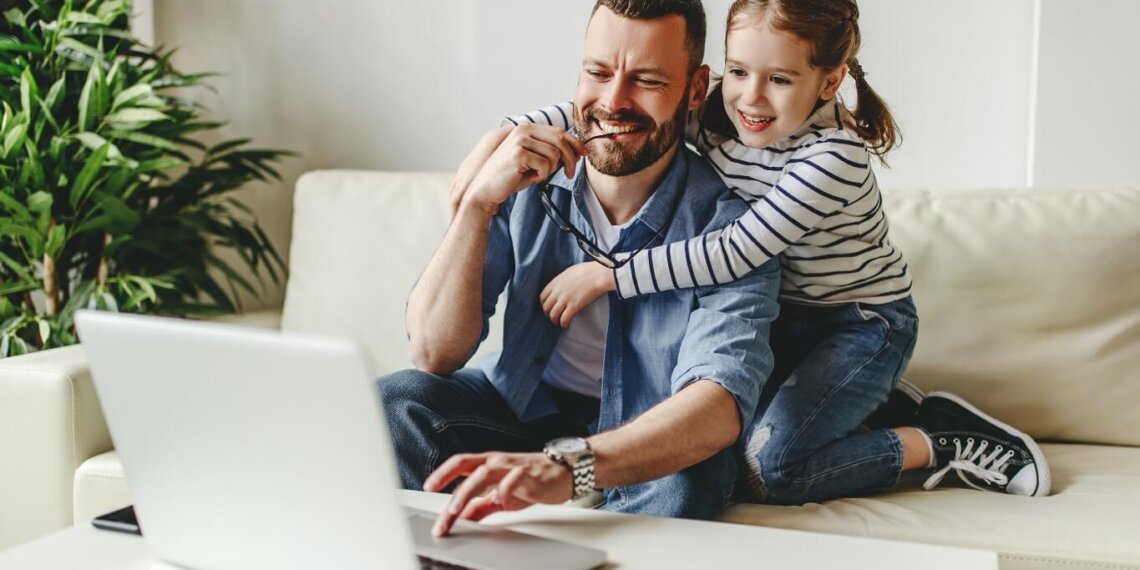 Co-parenting and parallel parenting are different strategies for achieving the same outcome: a healthy environment for a child of divorce. Whether you and your ex get along or not, your kids can still have an equal, loving relationship with both of you using these shared custody methods.

Co-parenting involves both parents working closely together to create the best situation for their children. While parallel parenting is easier for many, as it doesn’t involve as much direct interaction, but achieves the same results.

In co-parenting, the ex-spouses will be forced by circumstance to spend time together as they will both attend important events for their children. It is essential that parents keep their interactions focused on their children and not delve into personal issues, as this can lead to reunion fantasies for the children.

In parallel parenting, the ex-spouses spend as little time in close interaction as possible. Most things are discussed over email, and the parents make decisions about the big things together, leaving everyday decisions up to individual households. There is no exchange of personal information between the ex-spouses. Their lives are completely separate, aside from discussing the welfare of their children.

Which Style Is Best?

Co-parenting tends to be viewed as the best possible option for raising a child with your ex. It provides the child with the most stability because the parents work together to provide their child with consistent rules and support. However, co-parenting can be very difficult if there is ill will between the two parents as it involves a lot of close interaction and teamwork.

Attorney B. Robert Farzad of Farzad Law has stated that parallel parenting may be the best choice if you had a contentious divorce, and you can’t get past your resentment. It also may be a good choice if your former spouse has a personality disorder or other circumstances have caused you to not get along.

What If Your Former Spouse Doesn’t Do Their Part?

Even if couples can’t make co-parenting work in a joint custody situation, they can usually at least find a way to parallel parent their children. However, sometimes one parent doesn’t live up to the agreements you have made.

In co-parenting, this can mean going against the daily rules you have established together for your child, such as discovering that one parent has bought a cell phone for the child despite an agreement between the two parents that the child was too young for a smartphone. A violation like that can lead to a breakdown in the whole parenting system.

If you can’t work through it with your former partner or if these violations continue, you might want to switch to a system of parallel parenting where you have your own rules for your separate households.

In parallel parenting, a violation of your ground rules is often much more serious. Since your agreement only covers the bigger things in your child’s life like decisions regarding their health and education, a violation of your agreement could have significant ramifications. These could extend as far as petitioning for a change in custody to switch from joint to full custody if you feel that your former spouse’s violation is harmful to your child’s wellbeing.

No matter what parenting style you choose, make sure you base your decision on what is best for the welfare of your child. Your child needs to know that you are both putting their interests first and working to give them the best life you can.