What is the role of Iowa Criminal Lawyers? 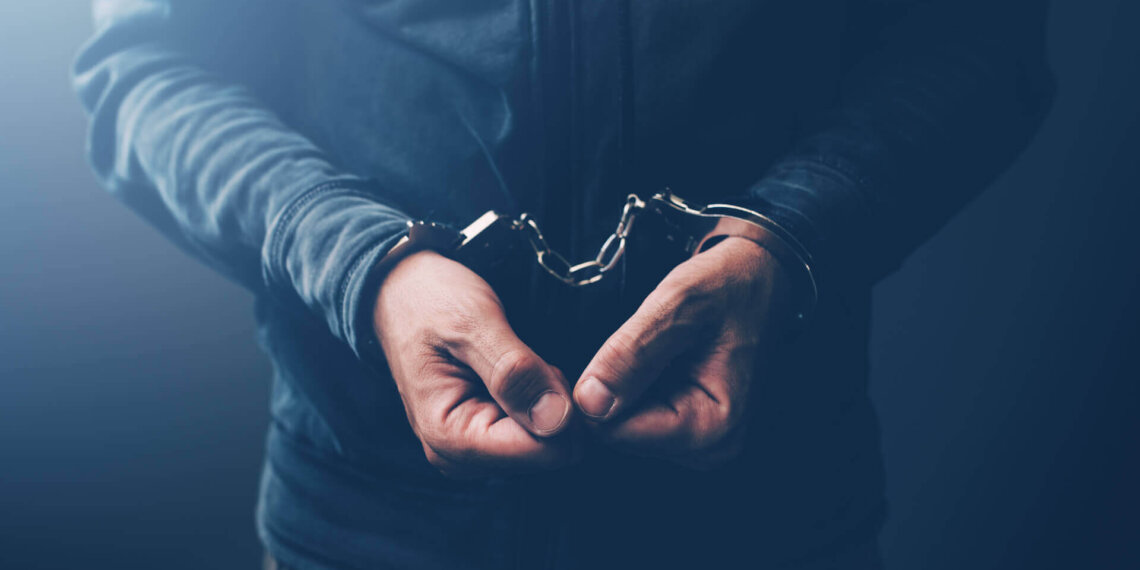 If you’ve been charged with a crime in Iowa, you should schedule an initial consultation with an Iowa criminal defense lawyer.

What is the role of a Des Moines criminal defense lawyer?

The Iowa criminal process starts with investigation by law enforcement.

If you’re aware that you’re suspected of or under investigation for a criminal offense, you can start your defense before you’re ever charged.  During investigation, a lawyer can help you preserve evidence, investigate possible witnesses, and start planning trial strategy.

If you’re hoping for dismissal of misdemeanor or felony charges, the information that your lawyer collects during pre-charge investigation – and even afterward, during trial prep – might be useful for negotiations.  Your defense lawyer might be able to show the prosecutor that you’re innocent or should have your charges dismissed or reduced.

If dismissal isn’t an option and you don’t want to accept a plea bargain, your Iowa criminal law firm will prepare for trial. It takes a lot of time to get ready for trial.  If your lawyer primarily practices in an area other than criminal law, it might take them extra time to prepare.

Your lawyer will explain what evidence is likely to be admitted at trial and what outcomes are likely or possible.  Your lawyer can’t promise you any particular outcomes or change your fees based on whether you win or lose in a criminal trial.

What is the difference between a misdemeanor and a felony?

There are four types of felonies in Iowa: Class A felonies, class B felonies, Class C felonies, and Class D felonies.  If a felony doesn’t have a particular punishment or range of punishments outlined for it, the punishment will be as follows:

If you’re convicted of a class A felony, you can expect to serve a life sentence in prison without the possibility of parole unless the governor commutes your sentence to a term of years.

For first offense convictions of conspiracy to manufacture for delivery, delivery, or intent or conspiracy to deliver amphetamine or methamphetamine to a minor, you will serve up to 99 years in prison. A second conviction for one of these offenses will be a class A felony.

If you’re convicted of a class B felony, you will serve up to 25 years in prison.

If you’re convicted as a habitual offender (for an offense other than Driving While Barred,) you will serve up to 15 years in prison.  A mandatory minimum 3 year sentence applies.

What charges can a Des Moines criminal attorney help with?

There are lots of different drug charges in Iowa law.  The local county sheriff’s office will enforce them, even if you think it isn’t fair.

If you’ve been arrested or charged, you should learn about what you’re facing.  Even paraphernalia and simple possession could get you jail time in Iowa.

Fortunately, in order to convict you of possessing illegal drugs, the government has to prove you guilty of all elements.  “Intent” is one element of criminal offenses.  In Iowa, you have to at least know that you’re in possession of something that is a controlled substance.  If you don’t know that you have something, you aren’t guilty and may have a defense.  Your Des Moines possession of controlled substance attorney can talk to you about defense options.

The marijuana possession punishments are a little bit gentler than the punishments for other drug crimes.

Many states call drunk driving a DUI.  In Iowa, what other states call a DUI is called an OWI.

If you’re 21 years old or older, the legal limit for BAC is .08.  If you fail the breathalyzer or fail a blood test or a urine test, you will be charged with OWI.

You can also be convicted of OWI if the fact finder is convinced that you were intoxicated when you drove, regardless of how high your blood alcohol was.  Additionally, if you have any controlled substances or drug metabolites in your blood or urine, you can be charged with drug OWI.

First offense OWI is a serious misdemeanor.  There is a $1250 fine.  Iowa DUI convictions require a minimum of 48 hours in jail.  You will lose your license, have to pay for SR-22 insurance, and be required to have an ignition interlock device in any car you own or drive.

Being accused of property crimes could make you lose your job.

A defense lawyer can help you navigate any possible defenses.  If, for instance, you can prove that property really did belong to you, that’s a good defense to theft accusations.

Violent crimes you might be familiar with include assault, domestic abuse, disorderly conduct, interference with official acts, intimidation, and carrying weapons.

Some violent crimes are considered forcible felonies.  Certain forcible felony convictions require you to go to prison for at least five years without possibility of parole.

Because the punishments for violent crime can be dramatic and life-changing, it’s very important to talk to a lawyer.

People charged with assault might be offended and say that they didn’t even hit the other person.   You don’t have to bruise someone, leave a mark, or even touch them at all in order to be charged with or convicted for a violent crime.

Remember not to talk to the police before you talk to your lawyer.