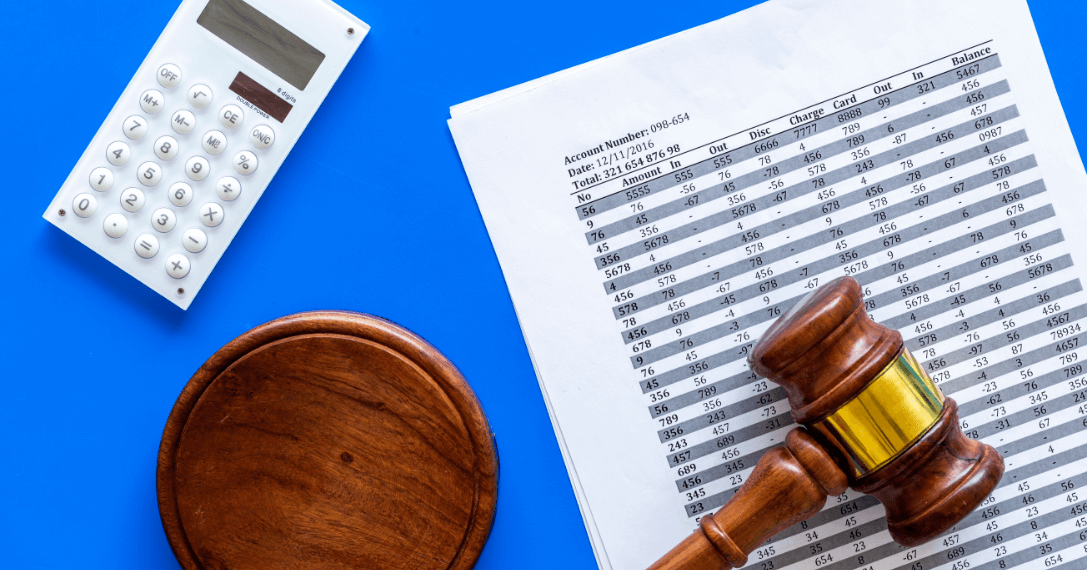 I was reminded last month when I was arguing a case before the Ohio Supreme Court that concepts that seem simple and obvious to lawyers who practice in bankruptcy court can be extremely confusing to lawyers who do not have such experience, even if they are Ohio Supreme Court Justices. In fact, sometimes it seems like bankruptcy lawyers speak an entirely different language.

In Deutche v. Holden, the issue before the court was whether or not a party that held only a mortgage, but lacked the right to enforce the underlying note had standing to bring an action for foreclosure. Our client had filed bankruptcy prior to the foreclosure. While the holder of the note in question was prohibited by the discharge injunction in our client’s bankruptcy case from collecting money from our client on the note, it was the obligation to not pay the debt itself that was discharged by the bankruptcy court. Debts survive bankruptcy, just not the right to collect money from the debtor.

My firm has only begun representing debtors in bankruptcy in the past few years. We found that in some circumstances, the tools available to homeowners fighting foreclosure in bankruptcy court were superior to those available by defending in Common Pleas Court. It was after starting this practice that I became acutely aware of problems that I could have avoided for my clients earlier in my career with a better working knowledge of bankruptcy law.

Understanding what is actually discharged in a bankruptcy and several other basic principals of bankruptcy law can be extremely important to lawyers who represent consumers in any context, including family law matters, business litigation and transactional work.

Here are some concepts that should guide lawyers who confront bankruptcyrelated issues in their practice.

No. 1 – From the moment a bankruptcy petition is filed through the date of the discharge, creditors are prohibited from contacting debtors to attempt to collect any debt. This is applied to debt that is secured by real estate (like a home) or personal property (like a car).

No. 2 – The rules of res judicata and collateral estoppel from a state court action can greatly diminish a debtor’s ability to challenge the validity of a debt in a bankruptcy. We see this a lot with issues of the enforceability of the promissory note and ownership of the mortgage. It is always better to advise your client to file a bankruptcy before the final judgment in a state court action.

No. 4 – Know your client’s rights as a creditor of a debtor. If you represent a client who was the victim of a drunk driver, what do you do if the driver files bankruptcy? You need to file a claim and a non-dischargeability action in the bankruptcy.

No. 5 – What is property exemption in a bankruptcy? This is the biggest question, by far, that we get asked. The property exemptions are driven primarily by state law. In general, any client who is looking to file bankruptcy can rest assured that by filing bankruptcy they are not going to have all of their assets taken away from them just because they filed bankruptcy.

No. 8 – “Well I heard the laws changed that make it harder to file bankruptcy.” The Bankruptcy Code was last amended as of October 2005. At that time, Congress implemented a means-based test to determine if people, based on their income, had an ability to repay their creditors. This test, universally known as the means test, is a fundamental staple of bankruptcy practice, which even today is still subject to judicial interpretation.

As we experienced in the Holden oral arguments, the concept of bankruptcy is still very much a topic of fear and misunderstanding. It is our hope that this article sheds a little light on some of the general topics to help remove the fear of the unknown.  Marc Dann