What To Do When Your Expert Gets It Wrong? 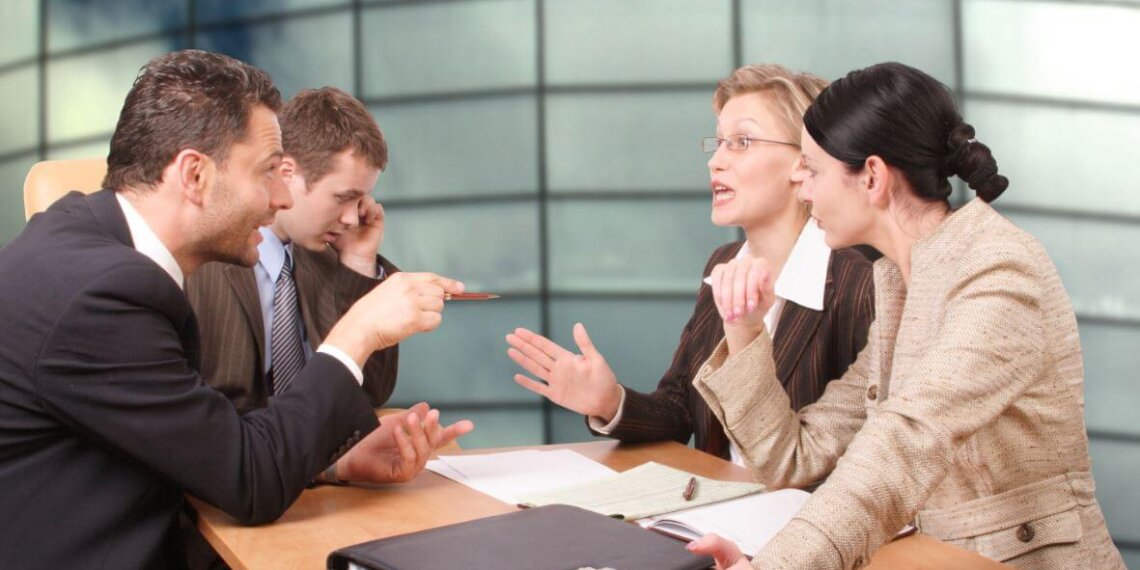 Everyone is human and to be human is to make mistakes. However, when you’re retained expert witness makes a mistake it can be costly. One of the most common mistakes made by experts is incorrectly citing an industry standard to the matter on which he or she is opining. In cases such as medical malpractice, automobile safety or environmental safety, incorrect citing or misinterpretation of an industry standard can be disastrous. It is therefore important that your retained expert thoroughly understand the standards they cite and should have had some direct involvement to the standard during its development.

With the exception of government or regulatory standards which are created by governmental agencies with limited input from the general public, most industry standards are developed by consensus standards developing organizations, the two most prominent are the American National Standards Institute (ANSI) and the American Society of Testing and Materials (ASTM) or ASTM International. These two standards developing organizations create the majority of industry standards, which are frequently cited by experts and often serve as establishing the standard of care.

Both ANSI and the ASTM are organizations comprised of many individual and independent committees. Committee membership is open to those who seek to serve in one of three categories including: producers (product manufacturers), users (those who will use the standard) or general interest (those who are subject matter experts and are neither producers nor users). Many experts who serve as expert witnesses will serve on those ANSI and ASTM standards committees in their respective field and do so, at the very least, to gain insight into the mechanics, which lead to the development of the standard.

It is also important to understand that no industry standard remains unchanged forever. Many are withdrawn or are revised over time. Both ANSI and the ASTM require that their standards developing committees review their published standards on a five-year cycle whereby it is common to see revisions.

In 2012, the five-year review cycle for this standard came whereby the committee made one very significant change – how the industry sought to measure the slip resistance or coefficient of friction (COF) of their products in the factory.

Past versions of the A137.1 standard referenced an ASTM test method, ASTM C-1028, for measuring wet static coefficient of friction or SCOF. But, in 2012, the A137.1 standard was changed and no longer references the ASTM C-1028 method but rather an industry specific test method the TCNA calls the Acutest. The Acutest is a dynamic friction or DCOF test method and is substantively different from SCOF. This change in the standard has drawn much attention and since its publication in 2012 has created a lot of confusion.

Going back to the scope statement of the standard which serves as a description of the standards limits note that the A137.1 standard does not apply to ceramic tile which has been installed as a floor but rather tile produced at the factory which has yet to be shipped to the customer and installed. The A137.1 standard is simply a manufacturer’s quality control standard and is limited to pre-installed ceramic tile. Therefore any expert witness who cites any version of the A137.1 as it relates to installed tile does so incorrectly.

Interestingly, the standard also contains a notice of disclaimer which, in part, states that: “This information does not purport to address safety issues or applicable regulatory requirements associated with its use.” Again, affirming that the standard is not a safety standard and should be cited with caution.

The above named example is sadly all too common. Many experts improperly interpret or cite industry standards and when they do so they create confusion. To err is human. We all make mistakes. However, expert witnesses who stay current with the ever-changing industry standards they cite can avoid mistakes. Russell J. Kendzior