What Truckers Need to Know About Tailgating 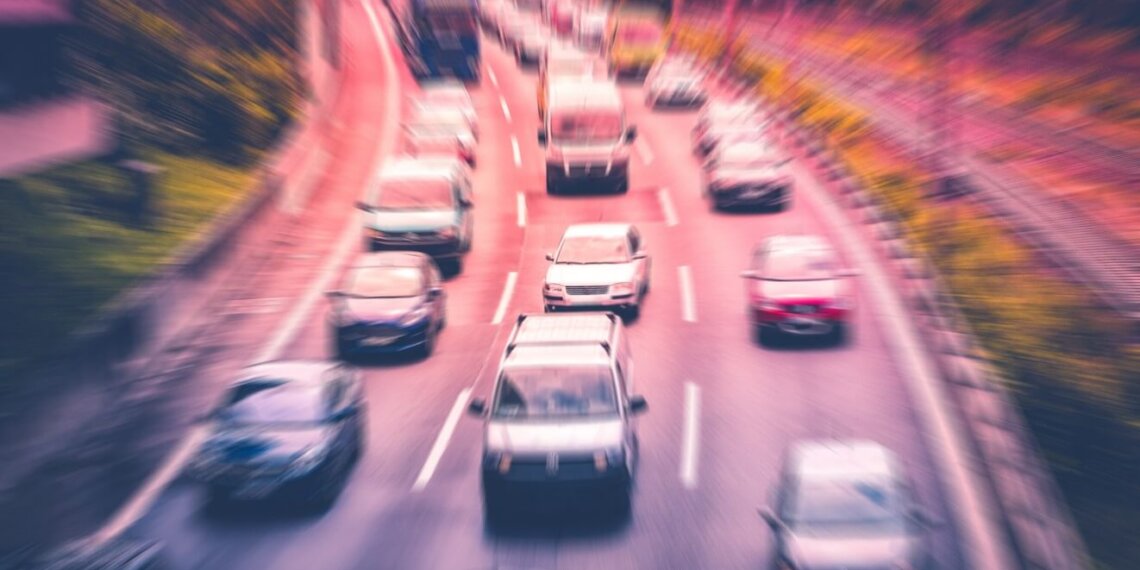 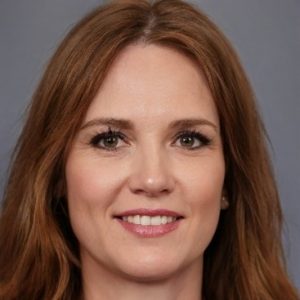 Tailgating is not only dangerous but also illegal for all drivers. However, the risks for truck drivers are even higher. Still, following a vehicle too closely continues to be a common practice. According to a study conducted by a website for vehicle insurance quotes, Georgia ranked as the second state with 45 drivers out of 10,000 cited for tailgating.

There are a series of preventive actions that a truck driver can take to avoid tailgating. The most important thing is to leave ample distance between the truck and the vehicle in front. Protect that space at all costs. Under poor driving conditions, double the distance. If caught tailgating, a driver can expect to pay a pretty hefty fee and have three points on the driving license. Having a clean record is essential for those earning a livelihood from driving.

The most important space on the road for a driver is the portion from in front of the vehicle. This is also called managing space. Truck drivers are more exposed to the risk of a rear-end crash on account of their size. They need to leave enough space in front to ensure that there is enough time to react.

2. Be Extra Cautious When Travelling in a Convoy Pattern

It is common for trucks to travel in a convoy pattern. However, this can be a very dangerous practice. If one of the trucks runs into trouble, a chain reaction can set in. Drivers should be extra vigilant and leave more space between the vehicles so that they have a longer time to react in case of danger.

Driving in poor conditions means that the managing space should be doubled. The arm of the federal government that is responsible for the safety of truck drivers, The Federal Motor Carrier Safety Administration, draws attention to the following situations:

This might sound like a warning taken out from science fiction, but laser technology was already used to detect tailgating incidents. Such a story made it to the Facebook page of the Georgia Department of Public Safety and you can read it here.

Following a car too closely is a common traffic violation in Georgia. If a truck driver is stopped for tailgating, they can expect to pay a pretty steep fine, which can go up to $1,000, to which additional court costs may be added plus three points on the driving license. However, people who drive to earn end meat might suffer further repercussions from their employer, especially if the incidents add up.

6. When Tailgating Ends in a Crash

Following a vehicle too closely is a leading cause of accidents. This is all the more dangerous for large vehicles since they are more difficult to maneuver.

If a truck driver was involved in a crash on account of tailgating (or any other reason), they should consider contacting an Atlanta truck accident lawyer. While this is recommended to all drivers, it is all the more crucial for those who earn a living through driving. A qualified lawyer will go through the specifics of the case, discuss available options and suggest the best course of action to protect the driver’s livelihood.

7. How is Liability Determined in Case of an Accident

The specific conditions under which the accident has happened will determine who will be held responsible. While the tailgater is more likely to be considered at fault, there are specific situations when the other driver could take the blame. One such instance could be if the front driver, frustrated by the tailgater, brings the vehicle to an abrupt stop.

When police are on the scene of the accident, drivers should offer an objective narrative of the events. It is important to stay calm and not engage the other driver in a heated argument. Remember that you do not know all the facts of the incident, so do not drift into speculation or accusation, as it can come back to harm you. To ensure the best course of action for yourself, contact a lawyer who can guide you through the entire process.

The Most Important Thing to Remember

The best practice is preventative action. Truck drivers should make sure that they take all precautions to avoid tailgating. However, if a driver is stopped by police for tailgating or becomes involved in an accident, they should contact a qualified lawyer. Since their livelihood depends on driving, it is important to keep a clean driving record.

Cheryl Roy has built a successful legal career over the years. However, she wanted to reach out to people beyond her practice and decided to do so by writing. Cheryl took it as a personal mission to make legal information more accessible to the public. Therefore, she started sharing her expertise with individuals and businesses facing a legal dilemma. Now she has branched out to many online and offline platforms and works as a collaborative editor for Bader Scott Law Firm.