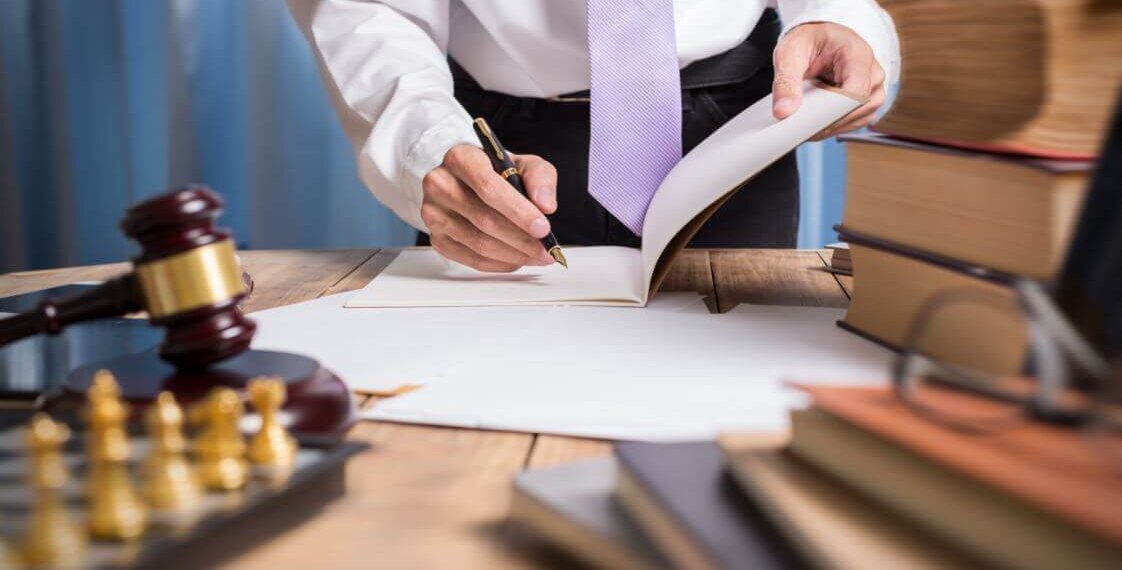 Truthfully, there are a lot of lawyers in the world; and some people are not exactly fans of professionals in this field. Sure, most people would rather not interact with them if they could help it; and some would admit that they hate their guts.

In all likelihood, many would celebrate such a scenario. It would be the ultimate fulfillment of the Shakespearean quote, “let’s kill all the lawyers,” which many people take to imply that we would be better off without these guys. But that is not what it actually means.

The Henry VI characters behind this radical idea actually want to destroy order by first destroying the people who safeguard it – the lawyers. So, yes; even Shakespeare said that the world would not fare much better without lawyers; it would fall into chaos and lawlessness.

There would be rules, but they would not mean much

In a world without lawyers, there would be no rules. Well, to be more precise, there would be rules, but nobody would care about them as they do today. it would be survival for the fittest since there would not be much you could do against someone who takes your property, commits a crime against you or the society, or tries to take political power by unjust means.

In short, the idea that taking away the lawyers would eliminate our need for them is incredibly misguided. There would still be rules, but no means to use them to get justice against those seeking to oppress you.

You would have to defend yourself

As we have seen, even without lawyers, there would still be rules, unless the world also descends into anarchy.

In fact, you would be forced to become something of a lawyer yourself, studying the laws that have been broken when an injustice is done against you so that you can present your case in a court of law. Clearly, those with clearer knowledge of the law would be at a distinct advantage; because they would be better “lawyers” than their opponents.

So, you see. A world without lawyers would lead to a world with more lawyers as people step up to master lawyering skills to protect themselves.

That means that the only way to successfully take away lawyers from the world, and any need for them, is to do away with any rules.

Now, imagine for a moment what such a world would be like? If someone took away your property and threatened you, you would have no basis to seek the assistance of a third party to claim it, unless you hire someone to intervene or get a friend to help you out. I think you can imagine how badly that would possibly turn out. How savage the world would become over differences in opinion.

Lawyers have helped, in a big way

While many people might be against lawyers, they are very proud of the U.S. constitution and the legal tenets it lays out. But did you know 7 of the 10 gentlemen who sat down to frame it were lawyers? Their knowledge was instrumental in developing the document that has made America the free democratic society we are so proud of today.

And then consider how amendments were made to this document so that landmark decisions like the women’s right to vote became part of the constitution in 1920. It was through court petitions, which, as you will guess, were led by lawyers that such constitutional changes were made.

Sure, many knew that women deserve the right to vote. The idea might not have been brought up by lawyers, but the forces that were at the time, or the Congress, was against the idea. A civilian pushing for such a right can only protest and take other actions that might not necessarily have a constitutional impact. But with the help of great lawyers, such seminal ideas saw the light of day and became an inalienable right in our society.

Without lawyers, people who were even opposed by the legal system, such as blacks, would probably still be attending separate schools and riding at the backs of buses. But with lawyers willing to stand against establishments determined or disinterested to keep such a state of things going, these issues were overcome and our society got equality.

The list of battles, lawyers have fought to make our world better goes on and on; and it keeps growing even today.

The list of battles, lawyers have fought to make our world better goes on and on; and it keeps growing even today. Through lawyers, people are protected from bad products such as dangerous medications, lead poisoning in homes, insurance companies not willing to compensate their clients and so forth. People would also have a field day with you if they got hurt while in your property, demanding that you take responsibility for any harm that comes to them under such circumstances. According to Jeff Preszler from Preszler Law, the Ontario Occupiers Liability Act only requires property owners to take “reasonable care” to prevent accidents on their property.

So, as much as you can say how much you hate lawyers, you can admit that you would rather not live in a world without them.

Some lawyers are bad, and they can make you hate the profession. But some are great, and they can make you love the profession with a passion. But we don’t live in a perfect world. In every field, you will have good and bad apples. But in most cases, the good makes it worth putting up with the bad, because without it, everything would worsen; much much worse. That is exactly what it’s like for lawyers – their goods far surpass their ills.