What You Need to Know About Military Divorce 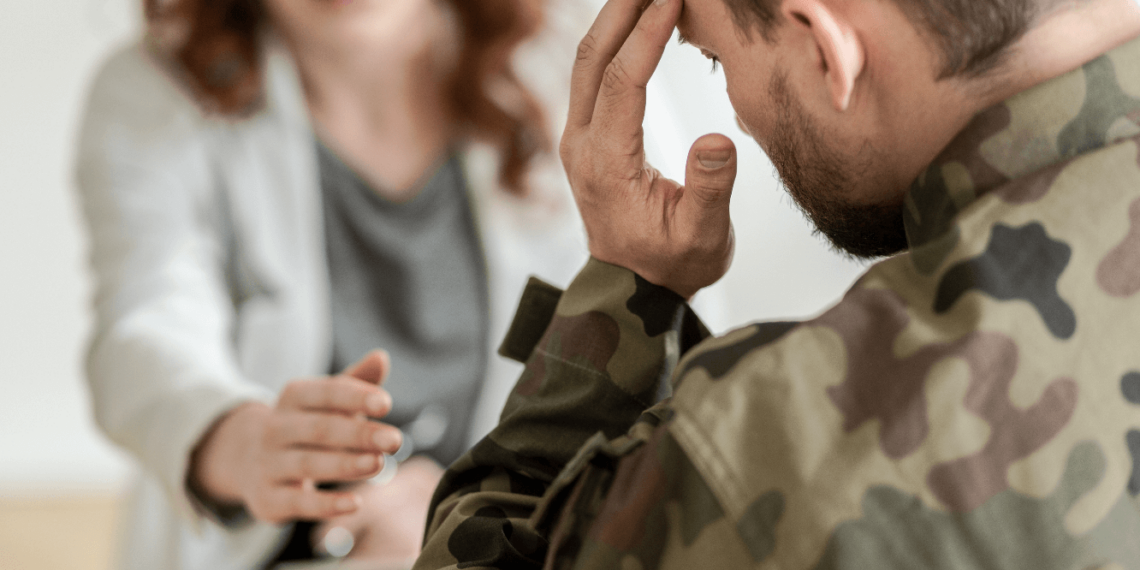 Divorce is complicated. It is a painful, emotional, and stressful experience for a person to go through. Divorce can bring out the wickedest in people, and tear families apart, but when it comes to a divorce of military families, it can sometimes be worse.

There are specific laws that focus on military divorce, both state and federally when applying to the dissolution of a marriage with one or both spouses involved in the military. Dividing retirement accounts, pensions, and child custody is very intricate.

Military divorces are more intricate than civil divorce proceedings because members of the armed forces have protection under the law that are not applied to civilians. The most critical security is the Servicemembers Civil Relief Act, which states service members cannot be sued (or sue) for a divorce while they are on active duty or within 60 days of returning from active duty.  Meaning if you want to divorce a spouse on active duty, you will have to stay married longer.

Laws that regulate military divorce vary by state and jurisdiction. Before filing for divorce, you need to know which court system holds authority over the marriage. This has a direct effect on the separation, military retirement garnishments, and how the pension is split.

Child Custody in a Military Divorce

Another complication in a military divorce is child custody.  A spouse on active duty is not home as often as a non-military parent. Generally, the non-military parent is granted full charge due to their regular presence and lack of a risky job daily. A parent not in the military can offer a more stable life than a military spouse.

Slowing Down the Divorce

In cases where a spouse being served divorce papers is on active duty, the Servicemembers Civil Relief Act allows or an extension of deadlines. A service member on active duty can demand a stay on proceedings if they are current military duties prevent them from responding or participating in proceedings.

Under federal law, the Uniformed Services Former Spouse Protection Act provides benefits to former spouses of military members. Meaning an un-married former spouse can still receive medical, commissary, and exchange if they meet the requirements of the 20/20/20 rule.

You Will Need an Attorney who Knows Military Divorce

A lawyer is essential for a military divorce because not knowing laws surrounding retirement, death benefits, and jurisdiction can be a significant financial burden. You could be forfeiting massive amounts of money if you do not understand how retirement and death benefits in military work.

It would help if you asked an attorney specific questions to make sure the lawyer is qualified to handle a military divorce. Particular questions to ask include: