What’s the Current Legal Status of CBD Oil in the US? 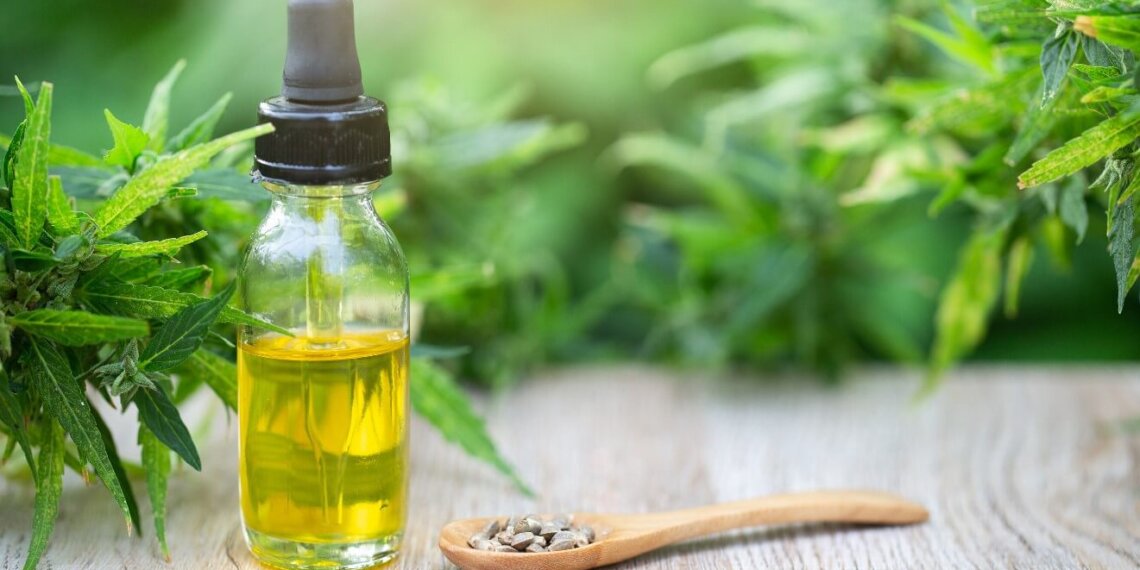 CBD Oil has seen a significant spike in popularity as a health supplement in recent years.

With both studies and individual anecdotal evidence supporting it as a treatment for everything from cardiovascular disease to diabetes and even certain kinds of cancers, it isn’t hard to see why.

This increased popularity has allowed many people to choose an easier and more natural path to treating their varied health ailments, but one area where things are still confusing is the law.

Although the popularity of CBD oil and passionate campaigning have triggered some changes, many legislations relevant to CBD oil haven’t been updated in decades.

This has left many questioning whether CBD oil is actually legal in their state and the entirety of the US, with even some state officials and governmental agencies having been left confused.

In this article, we will clear things up by taking you through all relevant legislations that determine the legal status of CBD oil throughout the country.

The Controlled Substance Act of 1970

One of the oldest pieces of legislation related to CBD Oil is The Controlled Substance Act 1970.

According to HealthcareWeekly, this act legalized the sterilized seeds and mature stalks marijuana plant as they aren’t included in the legal marijuana definition created in this act.

This means that provided the CBD oil in question was created using these parts of the plant, it would be legal for use even in states where marijuana wasn’t legal.

Although this was technically the law, however, it did not change the opinion that CBD oil was federally illegal, largely because it’s often made up of several parts of the plant.

Despite being one of the oldest pieces of legislation relevant to CBD oil, however, there have been a few breakthrough updates to reflect modern changes and attitudes towards the drug.

One of the most significant has been the creation of Schedule V drugs, which show low possibilities to be abused and proven pharmaceutical benefits.

Under this part of the legislation, cannabidiol (CBD) received attention from federal legislators for the first time.

Despite this, it was only legalized in the specific marijuana-derived pharmaceutical formulation by GW Pharmaceuticals as Epidiolex.

The difference in attitudes towards CBD oil since 1970 have been astronomical, but despite this, there has been little in the way of federal legislation to reflect this.

It was only when the Agriculture Improvement Act of 2018, more commonly known as The Farm Bill, was put forward for office that CBD oil legislation was looked into properly.

This legislation federally legalized some CBD on a federal basis as long as it contained less than 0.3% THC.

The CBD in question must come from the hemp subspecies of the Cannabis Sativa plant and also have been grown from approved farmers to be sold legally.

If the oil does abide by these rules then, in theory, CBD oil is legal to be sold and consumed throughout the US.

To be clear, the Agriculture Improvement Act of 2018 did not legalize CBD that comes from marijuana plants.

This is partly because it tends to contain higher levels of THC, and also because the marijuana plant specifically remains illegal because the Drug Enforcement Administration (DEA) still views it as a Schedule I drug.

In their eyes, this is because the administration believes there is “no currently accepted medical use [of marijuana] and a high potential for abuse”.

Although the Agriculture Improvement Act of 2018 legalized hemp on a federal basis, it has been left up to individual states to determine the legality of its public use.

This is no problem for the 11 states (and Washington D.C.) where marijuana has been legalized for recreational use, making CBD oil completely legal regardless of its THC amount.

The same is not true for other states, with many coming out with their own rules which means people can still be arrested for using hemp or CBD.

CBDKyro reports that this is increasingly common, especially when it comes to smoking hemp and CBD, with states like Florida placing an outright ban on people smoking CBD in public places.

For those who betray this law, they can look at receiving consequences on the same level as those who violate their open alcohol container laws, despite the federal legislation of CBD.

Not all states have reacted negatively, however, with Colorado recently expanding on federal legislation to allow the use of any part of the hemp plant to be used as a food ingredient.

Different states are introducing different legislations around CBD every month, so the best way to keep up to date is to research the public laws of your state in particular.

Despite new legislation supposedly opening US citizens up to the vast health and beauty benefits of hemp and CBD oil, many officials are still confused.

This is largely due to the differences between hemp and CBD oil, which have been made out to be bigger than they actually are.

In reality, both can come from the hemp plant and be completely legal federally, with the different names referring to the different extraction processes.

With this being said, CBD oil can also be illegal in some states if it contains more than 0.3% THC.

This has led to some governmental officials reacting hastily when people are caught with CBD oil before taking the time to work out if it’s legal.

This has led to several arrests in states throughout the US, including the infamous arrest of a 69-year-old Grandma on holiday with her grandchildren at Disney World Florida.

She was later released without charge, but not before experiencing a large amount of trauma and humiliation, and her story isn’t an isolated case.

To put it simply, the legal status of CBD across the United States continues to depend on the state you live in.

Despite significant improvements in legislation in the last couple of years, people are still being arrested due to the unfamiliarity of public legislation of individual states.

Even when they are aware of and abide by these rules, however, arrests continue to be made by confused government officials.

As the Agriculture Improvement Act of 2018 becomes more widely enforced and more is done to clear up inconsistencies in prosecution, however, the legal status should be made more clear for citizens.