What’s Your Opinion About the Affluenza Case? 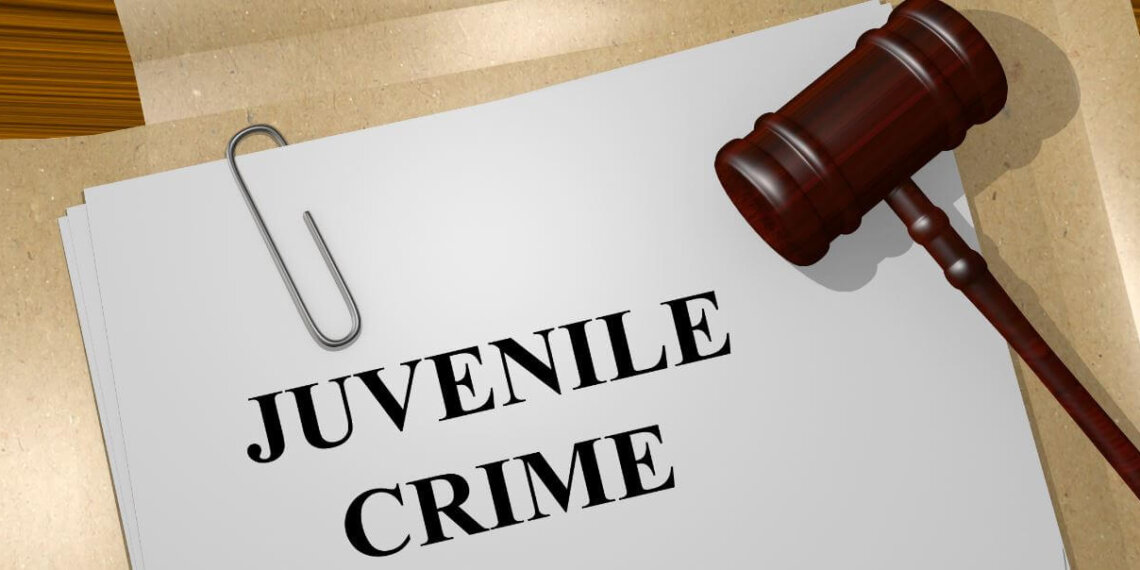 A recent Tarrant County intoxication manslaughter case has sparked an intense debate about juvenile crime and punishment. While the pundits all have opinions, most were too busy talking to be bothered with actual facts or the law. As the saying goes, “You are entitled to your opinion. But you are not entitled to your own facts.” So before we declare the juvenile system broken, let’s examine the facts and then form an opinion.

Affluenza as a term has existed for over a decade with various definitions. If you define someone afflicted with affluenza syndrome as a person who is so spoiled that he cannot appreciate the wrongfulness of his actions, no such defense exists. You cannot argue that you are too spoiled to be guilty of a crime in the state of Texas. Contrary to popular belief, that was not done in this case. The guilt of the youth was not in dispute. The big debate is punishment.

A juvenile felony offense (committed by a youth age 10 to 16) typically carries a punishment range of probation until the 18th birthday or commitment to the Texas Juvenile Justice Department (TJJD) until age 19. Intoxication manslaughter is one of a handful of offenses that is considered a violent offense and falls under determinate sentencing. Determinate sentencing expands the range up to 20 years if there is grand jury approval.

In deciding the disposition (punishment), the court is afforded wide discretion. The Texas Legislature has provided some guidance. It has stated dispositions in juvenile cases should provide for the protection of the public; provide treatment, training and rehabilitation that emphasizes accountability and responsibility of both the parent and the child for the child’s conduct; provide for the care, protection and wholesome moral, mental and physical development of children; and, to achieve these ends in a family environment whenever possible. Evidence in a disposition hearing includes written reports from probation officers about social and family history, school history and prior juvenile records. The court also reviews any psychological or psychiatric evaluations. The hearing also includes witness testimony.

If the judge sentences the youth to a period of confinement of 10 years or less, then probation may be granted up to a period of 10 years with a possible transfer to adult criminal court for completion of the term. That means that the youth begins probation in the juvenile system. Prior to the 19th birthday, the state must file a motion to transfer the probation to the adult criminal court to serve out the rest of the probation on terms and conditions imposed by the adult criminal court. Any violations of probation before the transfer can result in a commitment to TJJD. After the transfer, violations can result in a commitment to prison. The juvenile court also has very wide discretion on the terms of probation. Some standard terms include electronic monitoring, curfew, community service, drug treatment, school attendance and counseling. Parents may be ordered to participate in programs that will aid in the juvenile’s rehabilitation. For youth who are unable to remain at home, there are a wide variety of placement facilities that provide programs for youth, including drug and alcohol treatment. Placement options vary from county to county. A parent may be ordered to pay some or all of the costs of placement.

Alternatively, there is commitment to the Texas Juvenile Justice Department with possible transfer to prison. If the court ordered the maximum of 20 years, TJJD may still, in its sole discretion, parole a child who has served the minimum length of confinement. For intoxication manslaughter, the minimum length is two years. The only way to transfer the youth to prison is to seek juvenile court approval. If TJJD opts not to parole or transfer the youth to prison, then the youth is automatically released on adult parole on the 19th birthday. So the period of confinement for a 16-year-old is two to three years unless something else happens. Once committed to TJJD, the juvenile court loses all authority over the youth unless TJJD seeks transfer to prison. While TJJD has numerous programs and services, the commitment option means that the juvenile court cannot guarantee that the youth receives these services. And with most state agencies, there are more needs than services.

Now if you were the judge and you understood this landscape, would you commit a child to TJJD knowing he could be home in two years possibly never having received the needed drug and alcohol rehabilitation services? Or would you maintain control over the case, send the kid to rehab and keep him on probation until age 26 with 10 years in prison if he screws up? The opinion is yours to form. Laura A. Peterson