Which Divorce Option Suits You? 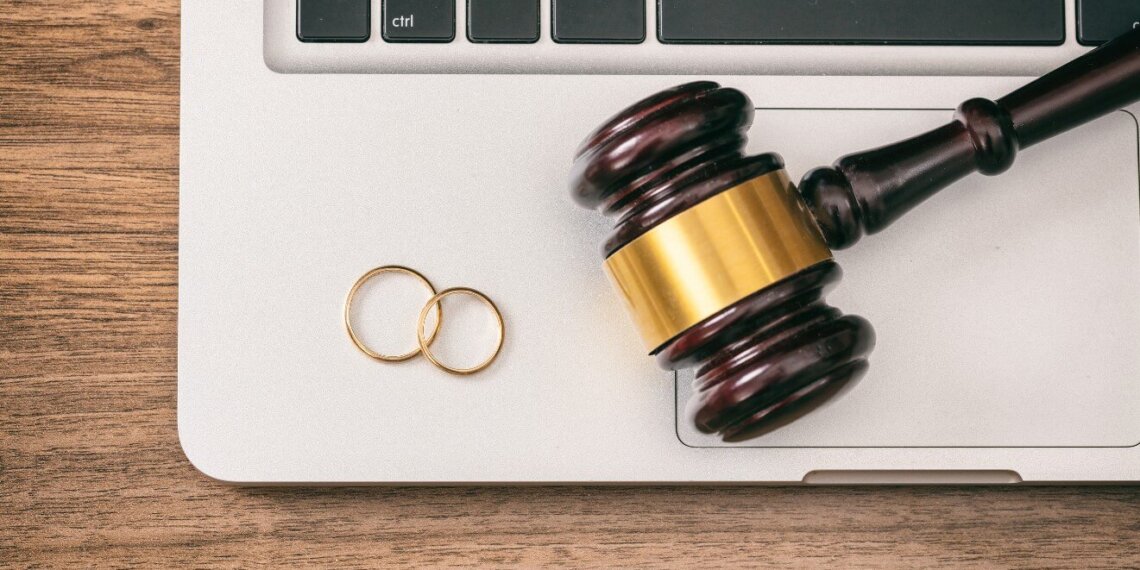 If you are contemplating filing for a divorce, you must understand that you have three options when it comes to divorce. You can do it the traditional way via litigation, wherein a spouse will file for the separation, and any standing disputes are handled by an arbitrator or judge. This method is often expensive and tedious. An additional divorce option that you may have is to seek a professional mediator who will be responsible for making the spouses agree on the details of their divorce. However, there are instances when the mediator can fail in settling the dispute, and the spouses end up in a deadlock.

Another option that you can look into is a collaborative divorce, where each party has a lawyer. These lawyers would then work collaboratively, freely sharing information, making the divorce process easier for both parties.

With these options, you may notice that your choice will depend on how strong your relationship is with your partner. If, however, you think the divorce process is best handled in court, read on.

Making the Other Party Pay

If your break-up is going to be ugly and you want your spouse to pay, litigation is the best option. There are some states like Pennsylvania, where courts can automatically ask the unfaithful or abusive spouse to pay for the harm done to the marriage. If this is the case, then the parties are best not to engage in mediation or have their lawyers collaboratively work together.

Not all divorces are mutual. There can be instances when the other party refuses to communicate either because they are still hoping for reconciliation or they are still in shock over the situation. Waiting for your spouse to respond can only prolong the divorce process. When this happens, it would be best to work with a divorce lawyer York PA to help you jumpstart the divorce process.

In general, each spouse has rights to half of what both of the couples earned during the marriage since there is an assumption that assets earned during a marriage were the result of the efforts of both parties. However, some might not be open to the idea of sharing certain assets with the ex partner after the divorce. This scenario is pretty standard when only one of the couples has actively worked and provided financially while the other is a homemaker. There are some cases when the other party will try to hide their assets from their spouse. If you suspect such a thing, working with a lawyer is the best option.

Divorce can result in disputes about child custody and parenting. Often, parties will fight to have more rights over their children. In reality, each parent has the same rights when it comes to parenting. They have the right to see, provide, and take care of the child. Unless there is evidence of neglect or abuse. In this case, the other parent would have more rights over the child or children. If any of the parents raise such issues, having a judge decide on the custody and general parenting agreement could be your last recourse because they are supposed to look out for the best interest of the child.

No one dreams of getting married and divorcing later on. All relationships begin with mutual respect and love for each other. However, some partners may find it challenging to maintain such a relationship and decide on divorcing and parting ways. Agreeing on a divorce process could be the last thing that two of you have to agree on.