The Whistleblower Laws Available to Employees 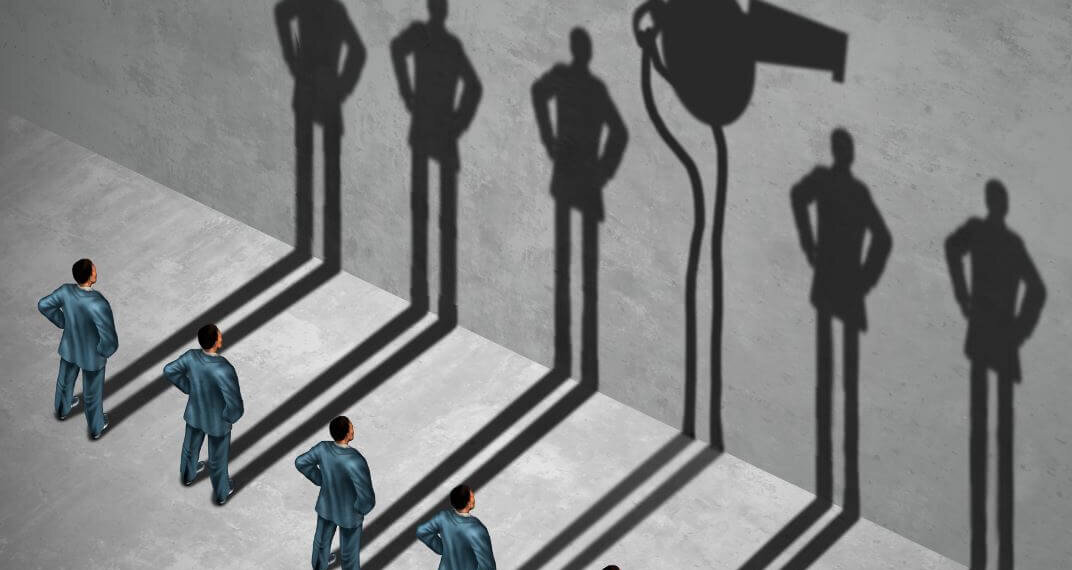 In September 2019, an unknown whistleblower filed a complaint that involved conversations President Trump had with the president of Ukraine. The allegations state that President Trump pressured the Ukrainian president to investigate Joe Biden’s efforts to remove a prosecutor while Biden was a sitting vice president. The details of this complaint are still unfolding.

A whistleblower filed the complaint with Michael Atkinson, the inspector general of the intelligence community. Atkinson found that the complaint was of “urgent concern and credible.” The complaint was filed through a 1998 law called the Intelligence Community Whistleblower Protection Act which created procedures for employees to divulge misconduct while, according to the Washington Post, guaranteeing that classified information stays classified. This law provides that the intelligence whistleblower is “protected from retaliation so long as he or she follows the protocol when filing a complaint.”

Generally, whistleblower laws should protect whistleblowers from retaliation against anyone who reports employer misconduct — even if that employer is the U.S. government. The danger of retaliation includes more than just termination of employment. It can also include the threat of criminal prosecution.

Most whistleblower claims are brought under the Federal False Claims Act. Whistleblower.org defines these various federal laws as follows: “False Claims Act / Qui Tam — This qui tam law allows for whistleblowers to file a claim on behalf of the U.S. government against any entity that has defrauded the government. Whistleblowers may be eligible for a reward between 15-30 percent of the amount recovered. … IRS / Qui Tam — Allows individuals who provide original information to the IRS about violation of tax laws or the underpayment of taxes to be eligible for a reward conditional on the collected proceeds obtained by the IRS.”

In California, it is the public policy to encourage employees to notify an appropriate government or law enforcement agency, person with authority over the employee, or another employee with authority to investigate the violation or noncompliance, when they have reason to believe their employer is violating a state or federal statute, or violating or not complying with a local, state or federal rule or regulation.

This is codified in the California Labor Code, specifically section 1102.5. Under this section, if an employer retaliates against a whistleblower, the employer may be required to reinstate the employee’s employment and work benefits, pay lost wages, and take other steps necessary to comply with the law.

Another Labor Code section 98.6 prohibits employers from taking adverse action against an employee who has filed, threatened to file or participated in claim with the California Division of Labor Standards Enforcement. The employee would be protected under jurisdiction from the Labor Commissioner regarding claims for violation of Labor Codes or the Industrial Welfare Commission.

While not considered a whistleblower statute, Labor Code Sections 6310 and 6311 provide protection for employees that find themselves working in health and safety violations.

Labor Code Section 6310 provides that any employee who has been discharged or discriminated against in the terms and conditions of employment because she made a bona fide oral or written complaint to her employer of unsafe working conditions or work practices is entitled to reinstatement and reimbursement for lost wages. Section 6311 permits the employee to refuse to perform the work where the violation would create a real and apparent hazard to the employee or his or her fellow employees.

What Protections are Afforded to Whistleblowers? 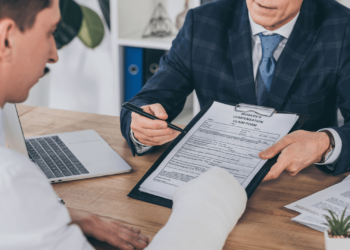 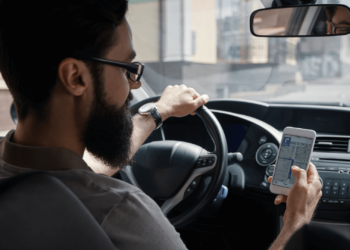