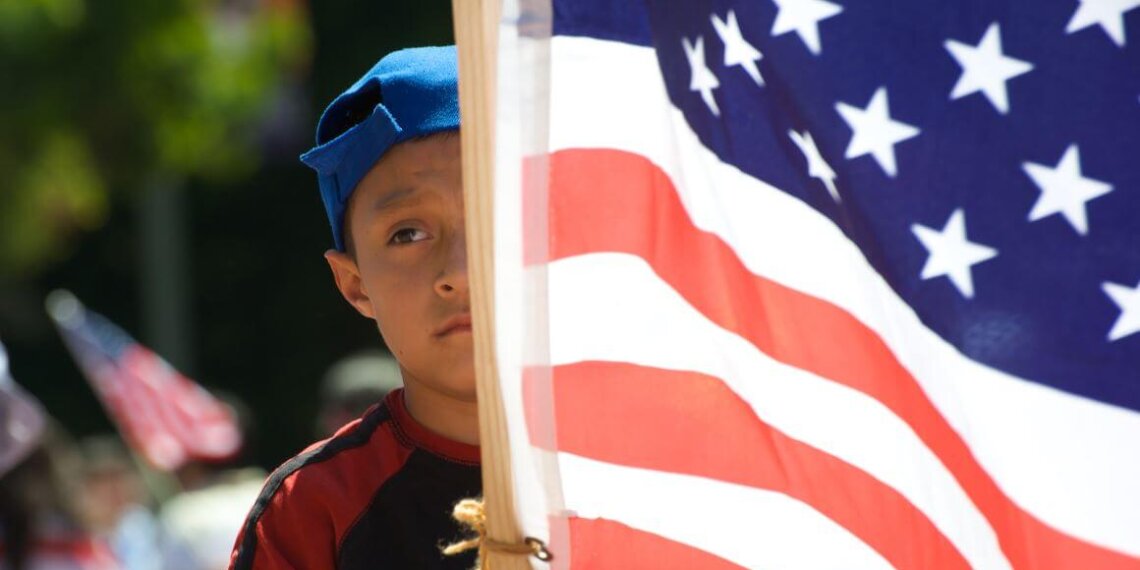 Perhaps it would make sense for the U.S. government to implement, regulate and enforce immigration law through one agency. Unfortunately, that is not the reality. Even though it is just one statute (Title 8 USC – The Immigration and Nationality Act (INA)), multiple government agencies are involved in the process, often with concurrent jurisdiction and conflicting policies and objectives. The result is a quagmire of regulation and disparate results that can be difficult and frustrating to understand. Those practitioners willing to brave the pitfalls of practicing immigration law must begin with gaining a solid understanding of who has jurisdiction for what before agreeing to represent a client to resolve an immigration issue. This article will break down the various agencies involved in handling U.S. immigration law enforcement in an effort to make sense out of what might appear to be chaos at first glance.

The major government agencies that have responsibility for U.S. immigration policy and enforcement are:

Each has a different role, mandate and focus for its part in the effort; but often the various agencies are required to work together to facilitate the implementation of the INA. Prior to the formation of DHS, most immigration processing was handled by the Immigration and Naturalization Service (INS) under DOJ. It was responsible for processing most immigration applications and enforcing the law.

As INS bore much of the blame for the tragic events of Sept. 11, 2001, the president decided it would be more effective broken into three distinct components. Those were then absorbed into the newly formed DHS. These new agencies were called U.S. Citizenship and Immigration Services (USCIS), Immigration and Customs Enforcement (ICE) and Customs and Border Protection (CBP), and each was given a distinct responsibility.

Immigration and Customs Enforcement ICE was given the responsibility of enforcing the law, such as tracking down non-U.S. citizens who commit crimes or overstay visas, executing orders of deportation, and finding employers who flaunt labor laws by hiring employees who are not authorized to work.

Although these various agencies serve related functions, they are distinct in their purposes and mandates. For example, an individual is initially stopped by CBP entering illegally; he claims political asylum and is referred to USCIS for asylum processing. And, if that application is not successful, he is referred to ICE for enforcement. It is a difficult process to navigate for someone who has recently arrived in the United States, and can be just as frustrating for the lawyer who has been hired to help the person navigate the process.

In addition to DHS’s role, the Department of State (DOS) plays a part in executing immigration law. Through the various embassies, consulates, missions and offices inside the United States, DOS is responsible for processing applications for various visas, including immigrant visas (i.e., the green card visa), and non-immigrant (temporary) visas, such as for tourists, students, professional workers, investors, ministers and others.

The Department of Labor (DOL) is shouldered with the responsibility of protecting U.S. workers to ensure that non-U.S. citizens do not depress wages in the United States, that employers are complying with employment verification and worksite regulatory requirements, and that available and qualified U.S. workers are not passed over in favor of a non-U.S. worker who needs permanent residence to accept a full-time job offer.

The final major player in the game is the Department of Justice (DOJ), which houses the immigration court system, called the Executive Office of Immigration Review (EOIR). Immigration judges are DOJ employees rather than judicial branch appointees. EOIR provides process to non-U.S. citizens facing removal (i.e., “deportation”) from the United States. Immigration courts are located throughout the country, presided over by immigration judges. EOIR also operates an appeals court, the Board of Immigration Appeals (BIA), located in Falls Church, Va. An appeal of an immigration judge must first be sent to BIA for the person to exhaust administrative remedies and have access to the federal courts. Garry L. Davis